Before this collection, fans got the opportunity to play a brand-new TMNT game called Shredder’s Revenge. If you’re looking for more TMNT action, this is the bundle to grab right now. It not only includes the bulk of the original TMNT games, but it also comes in a perfect package with plenty of extras. The presentation is excellent, with a stunning menu, several quality-of-life improvements, and even online help multiplayer. 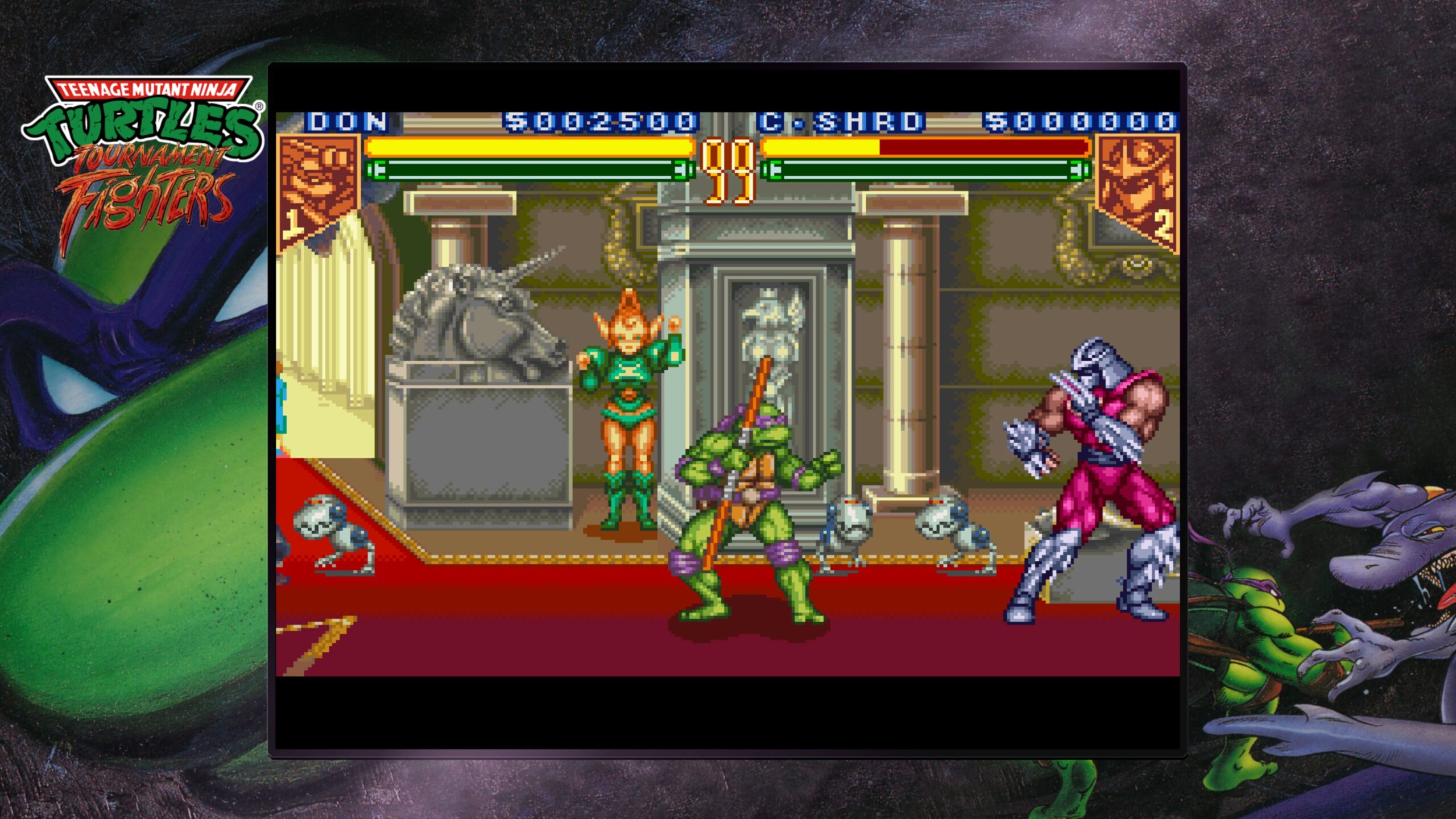 While this is not the ultimate TMNT collection because it excludes the 3D titles available on the PS1 and later generations, it is still an excellent package. These classic TMNT games are extremely replayable, and there are some good 32-bit ones as well, such as the cult-classic Turtles in Time and the somewhat forgotten Tournament Fighters. These games provided the groundwork for future TMNT games, as seen in Shredder’s Revenge.

Most of the classic TMNT games were never accessible to me. While I have played and liked the notoriously difficult NES Turtles and Turtles in Time, other titles were my first experience. If you never finished the NES Turtles, this compilation allows you to do it without feeling awful. The ability to save and load state at any time throughout the game, as well as rewind, makes the maddening challenge acceptable. 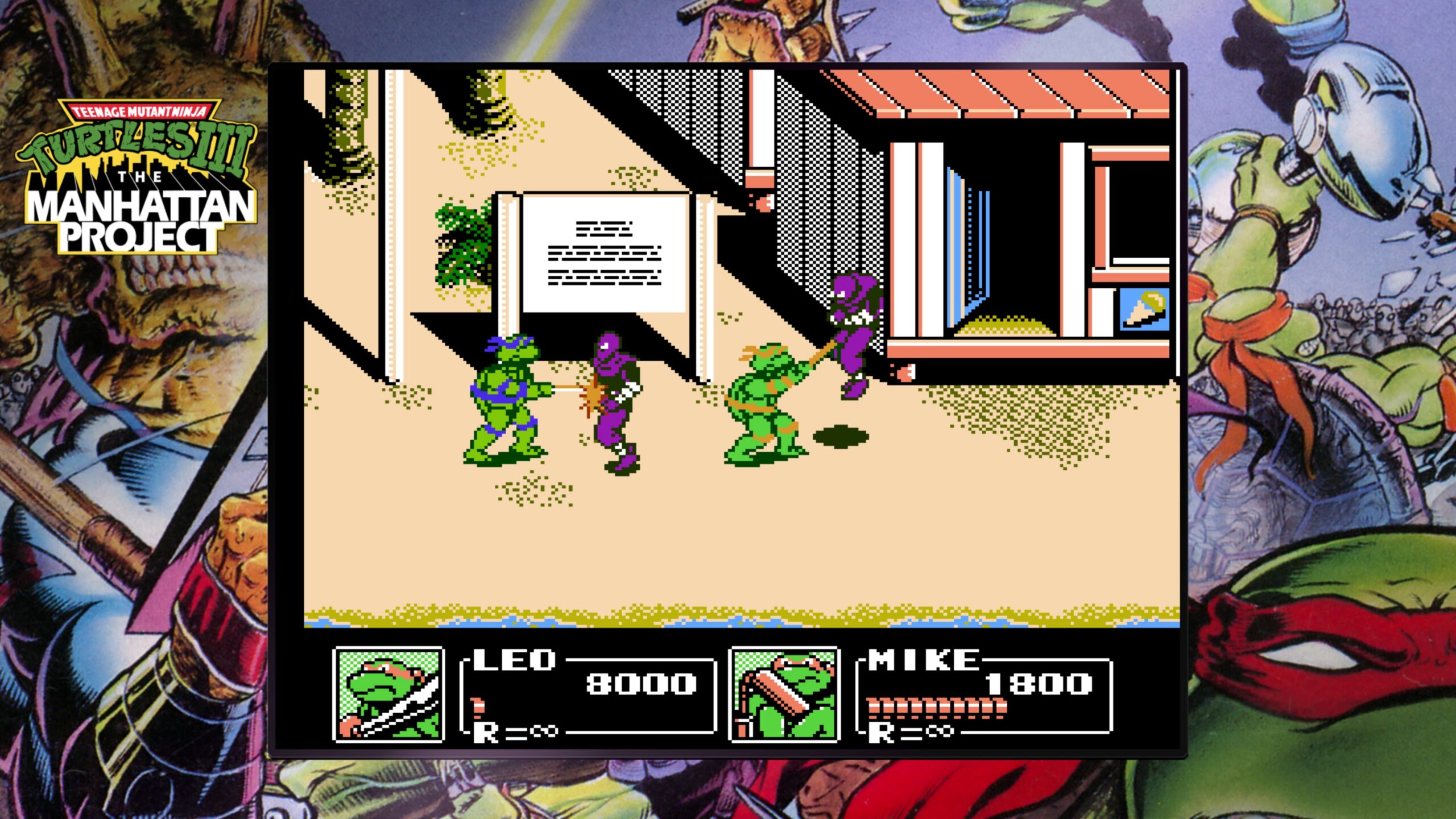 While the collection contains more than a dozen titles, there is some overlap between arcade releases and console versions. Purists will notice several obvious differences, such as improved visuals and gameplay, but those who don’t pay attention may mistake these for clones. What struck me the most about the presentation was how we were allowed to see a walkthrough of the game in action and take control at any moment throughout the demo. I don’t recall seeing it in any of the previous retro collections.

Digital Eclipse has done all possible to make this collection a fan’s dream. The menu is designed in the manner of the TMNT lair, and there are simply too many things to list here. Each game comes with a full manual that can be opened and read at any time, and there are also comics based on the TMNT series where the player can learn about their release history. Even the animated series is covered in episode details and a wealth of other information. 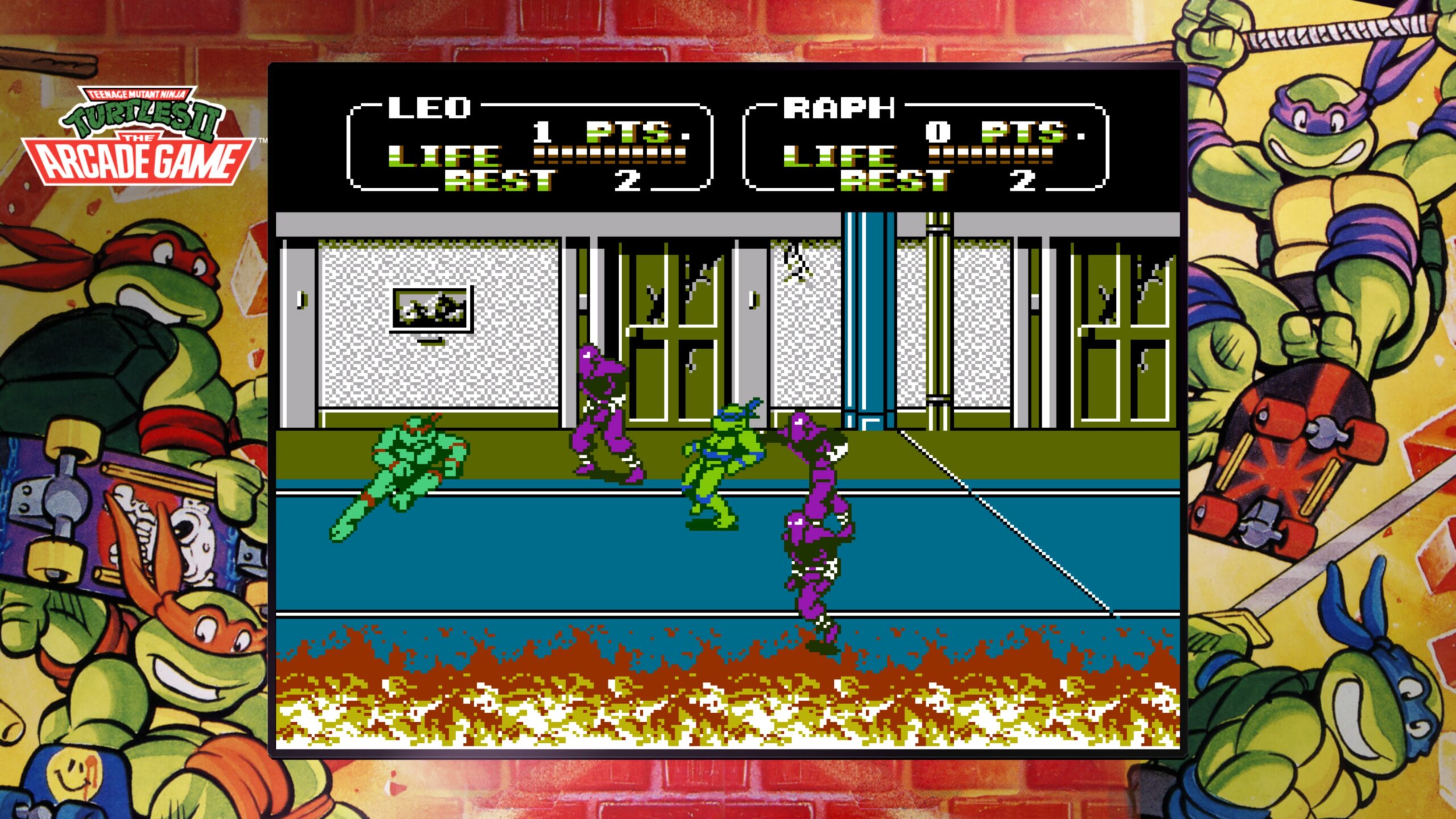 Just by looking at the extra content, it is clear that a lot of love and effort went into creating this collection. In this sense, I would give it a perfect score for presentation because I can’t think of any retro collection that compares to this one. When it comes to companies adapting their classic IPs to current platforms, this is the gold standard.

In terms of the games themselves, I loved most of them, even the NES Turtles, because of the quality-of-life features. I don’t recall the TMNT fighting game being particularly challenging, but it certainly didn’t feel as simple as I recall playing it back in the day. It’s also likely that I’m growing rusty with age. That being said, the side-scrolling TMNT games are pretty enjoyable, especially when played in co-op with friends. 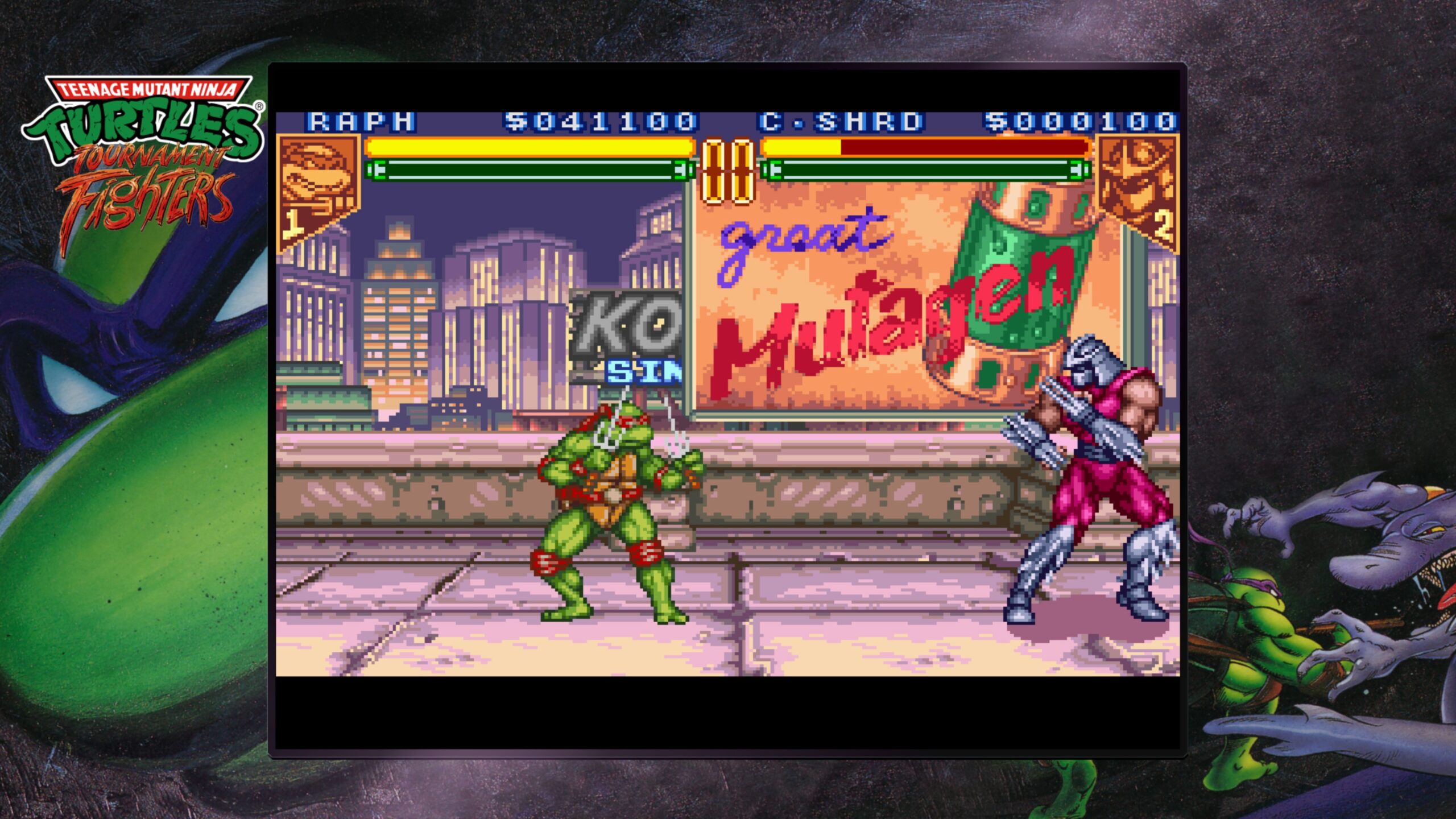 Most of these games aren’t very long, but they carry a lot of replay value. These can be finished in under an hour. However, I believe this is a classic collection that is a fantastic fit for TMNT fans. It may not provide much for those wishing to play the odd brawler or fighting game. Given how much effort went into the content packed into this bundle, I believe the price point is acceptable. 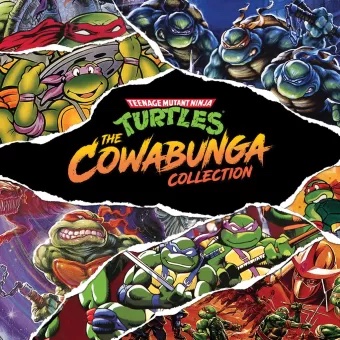 Teenage Mutant Ninja Turtles: The Cowabunga Collection is an example of how to create a successful retro collection, and Konami and Digital Eclipse deserve all of the credit.