Mortal Kombat 11 Secret Tower Code: How To Use The Meteor Code

The Meteor in Mortal Kombat is one of the longest-running known secrets in the game, it was a complete mystery until now and it wasn’t a new feature in the most recent update or Mortal Kombat 11 Ultimate. But now the Community has discovered that the meteor summons a secret fight in a secret tower. In this guide, we will tell you how to summon the meteor tower in MK11.

MK 11 Meteor Timing: When Does It Appear?

See also  Guardians of the Galaxy Wrong Buttons Issue: How To Fix Button Mapping On PC 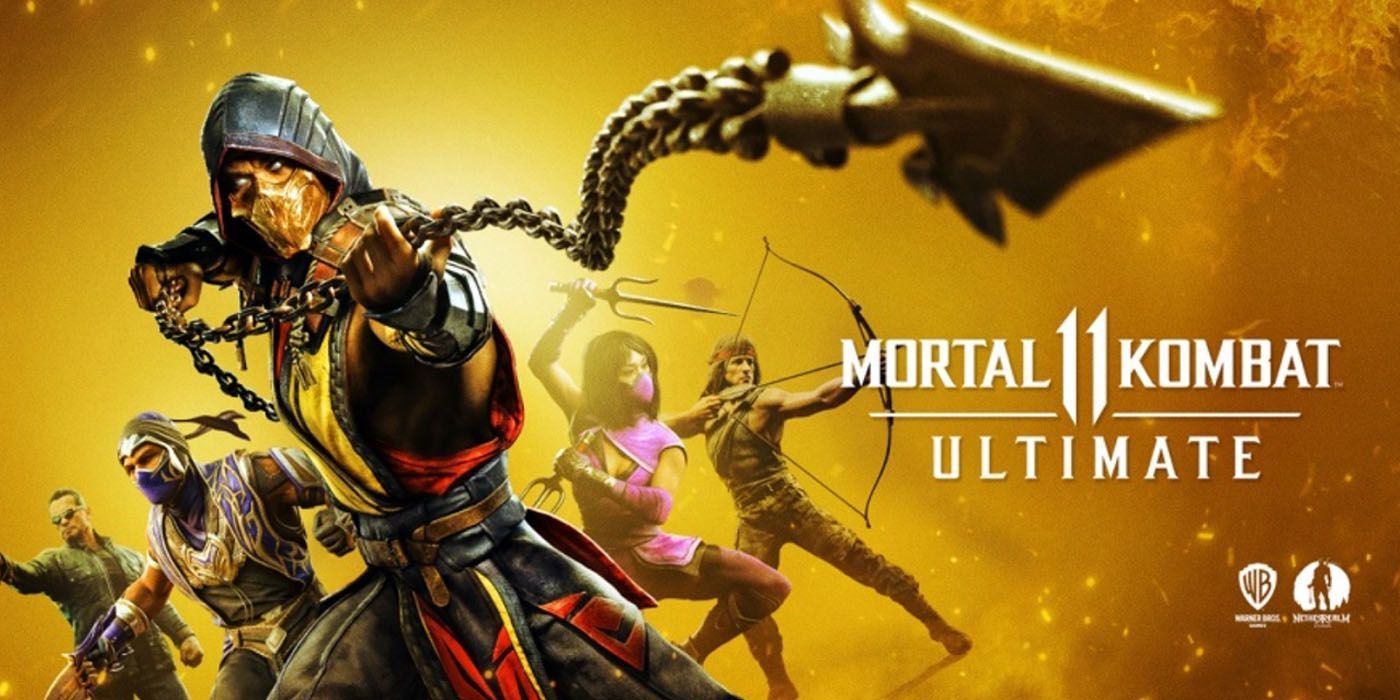 If you input the code correctly, a message will pop-up saying that you have gotten the secret tower.

After you confirm the message, the new tower will appear on the upper right part of the screen, where all the summoned towers appear.

To go there you will have to pay 250,000 Koins, 500 hearts, and 2,500 soul fragments. But you will get a Kombat League skin, level four Jinsei augment, and cosmetic items or two random augments from there. It isn’t clear that these towers are random or specific tower comes at certain times. There are some reports from players that they are getting Kombat League Skins from many different seasons.

The fight is very hard so be careful about it. The enemy will have 3,000 health points and have many modifiers helping them out. It is better to be prepared before starting the fight, you must outfit your fighter with some Jinsei augments and must have some good consumables too. The three excellent choices I recommend are the Krystal of Life, Reiko’s Shuriken, and Special Forces Radio.