Ryu Ga Gotoku Studio has mostly worked on the popular Yakuza series but when they try to experiment outside it, they have delivered some fantastic games like Binary Domain and Judgment. Judgment is not a new game per se, since it was originally released for the PS4 back in 2019. This newly remastered version brings in a host of improvements from the visual to the performance. Any of the additional post-launch content has also been bundled with this release making it the definitive way to experience the game.

Judgment offers a familiar but fresh perspective. It combines the crazy high-stakes from the Yakuza series into a murder mystery sending the players on a wild goose chase as a detective. Many interactive segments establish the general scope of the game and emphasize its investigation mechanics, but just like that, there are also segments where the game transforms into a brawler evoking the feeling of the Yakuza games. 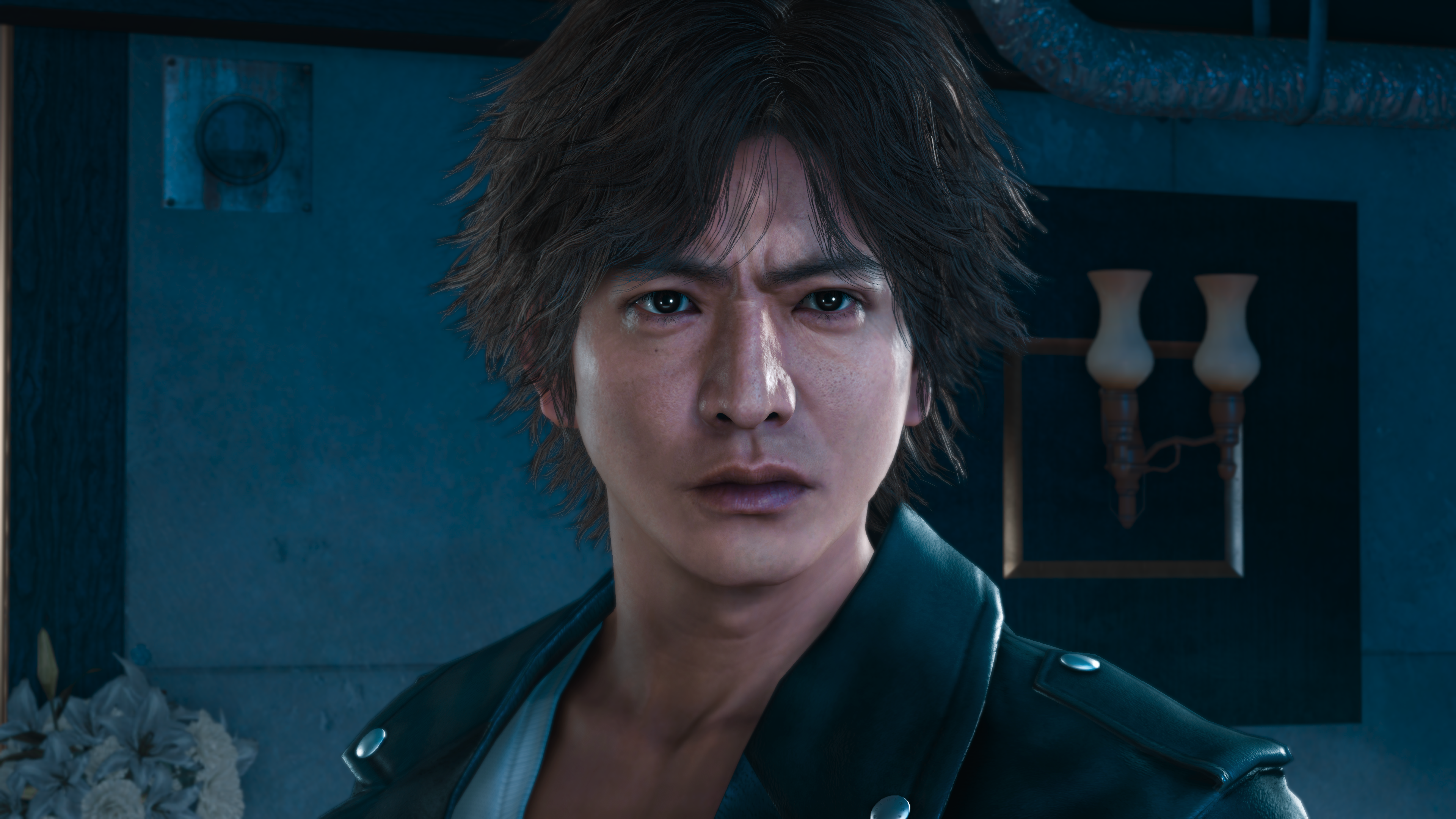 In Judgment, the player takes control of Takayuki Yagami, a disgruntled defense attorney who quits after a failed case. Yagami soon discovers an investigation that puts him on the path of finding the mystery behind a serial killer called The Mole who is terrorizing Yakuza members in the streets of Kamurocho. Judgment delivers on the high-quality cutscenes expected from the studio behind the Yakuza series, but the emphasis is now placed on seeing this world from an outside perspective instead of portraying the life of the Yakuza cartel in Japan.

While Yagami lacks the charisma of Kazuma Kiryu, he offers his own distinctive personality that shines up when he teams up with his ex-Yakuza partner Masaharu Kaito. They have a great personality together that helps to set up the general narrative and go through some of the tedious story segments featured in the game. The main story quest that deals with the discovery of The Mole has its own draw but Yagami also has plenty of side quests to tackle during his investigation in the streets of Kamurocho.

The mini-games in Judgment deal with some fun content like the ability to play darts, go batting, or try to build our own drone and join a VR gaming center. While the story is gritty and has less of the comedic elements that fans of the Yakuza series can expect from a mainline entry, it doesn’t take away from lighthearted side content. Yagami also feels weaker to play next to Kazuma Kiryu but he makes it up with his agility. He is quick to pounce on enemies and carries a variety of combos that make it fun to juggle the enemies in between the action while attempting to dodge or block their attacks. 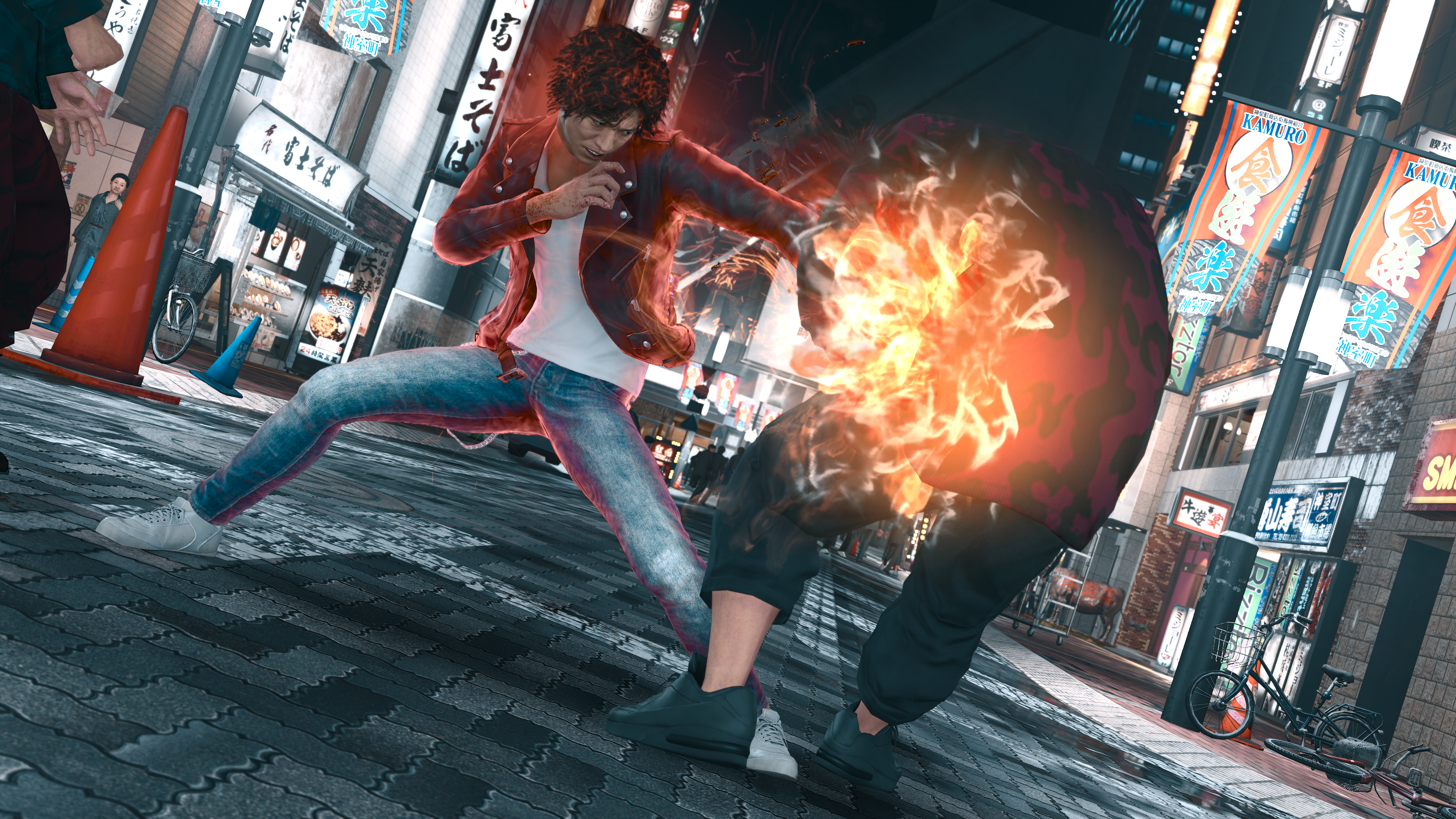 The combat is accessible to newcomers thus making this one an ideal entry if someone is looking into getting a taste of the Yakuza series. There is a limited variety of attacks since this combat never feels like the main focus, but this doesn’t mean it is not fun to play. There are two different combat styles in the game and both offer their own unique advantage in battles. One is the Crane style and the other Tiger style. These can easily be swapped with the press of a button.

Since the main focus is on the investigation, which usually plays out in the first-person view. This segment is available when you start to investigate for new evidence and have to look around for clues. The trial and error nature of this segment makes it a chore but if you have keen eyes for clues, you shouldn’t have any difficulty in figuring out the solution. There is plenty of variety in terms of the gameplay so it is hard to get bored. The opening chapter does feel like a slog but once you go through the initial story events, the game hooks you up and never slows down. There are plenty of story twists that leave you guessing on what happens next, and all of this is what makes Judgment so fun to play even if you hate murder mysteries.

This brings us to the enhancements offered in this current generation version. In the grand scheme of things, they feel like a mixed bag. The new visuals look sharper and offer a better color palette that appears more realistic, but the drawback is that some of the cutscenes look lackluster, especially in comparison to the original release which had a great color tone. The lighting is different now which can make some scenes stand out worse than the original. Overall, the visual upgrade falls a little short from being good. 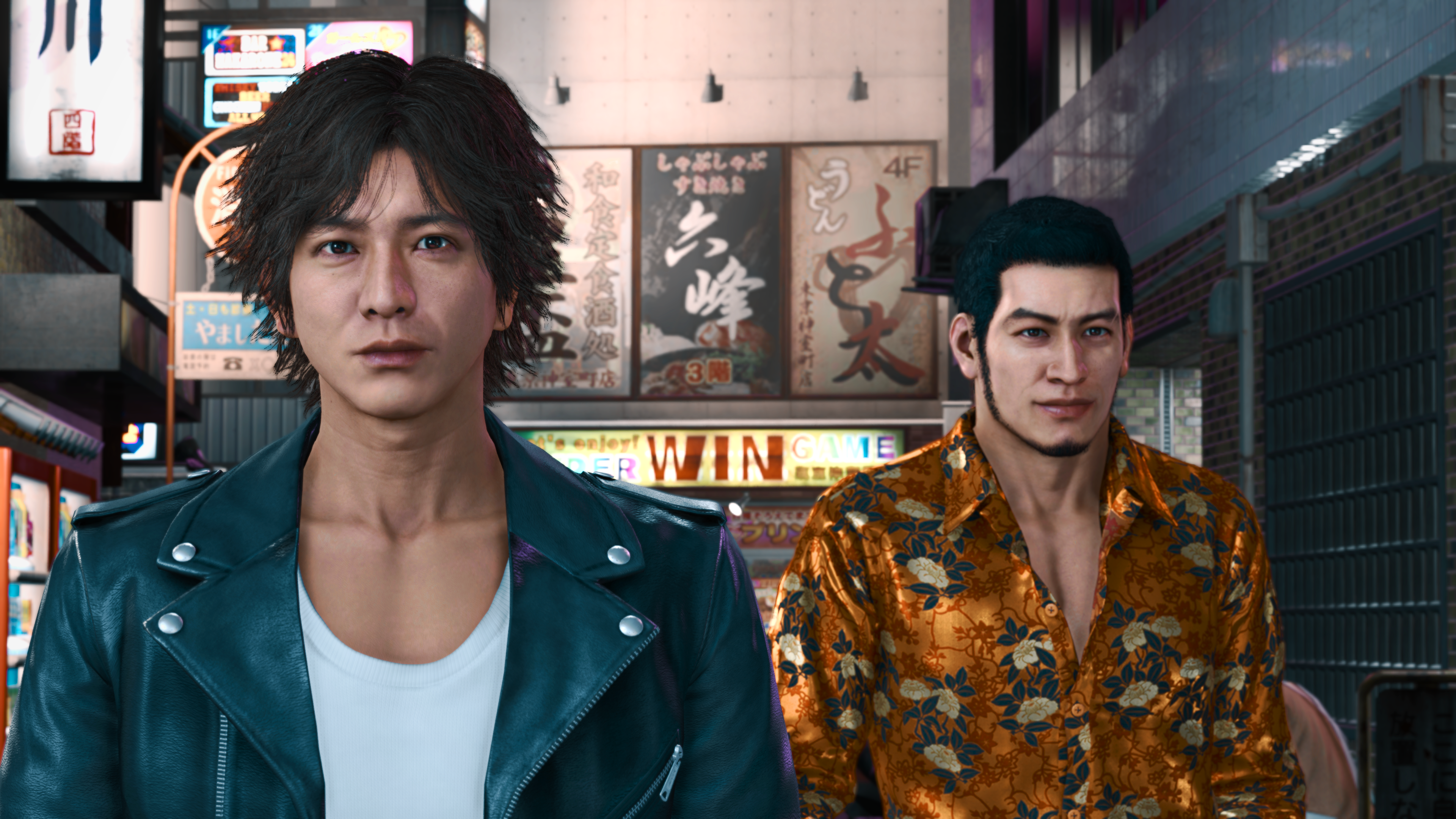 The game’s performance feels better with 60 FPS support, which carries a huge impact on the responsiveness of the controls. The game now feels smoother to play and the battles are easier to plow through. Sadly, aside from the bump in resolution and performance, there is not much of an upgrade for the current-generation consoles to take advantage of their capabilities. There is no DualSense support, for example, and the ray-tracing implementation is sorely missing, which could have made the streets of Kamurocho stand out better.

Judgment for PS5 is the best place to start for a newcomer to the Yakuza series. It has a simplified but fun combat system and the new improvements go a long way to make it stand out among the crowd with 60 FPS performance and 4K resolution support. This game is also releasing for the first time on the Xbox Series so if you haven’t given it a chance, the current price is actually a great value for money considering the amount of content that you can play in the game. 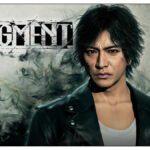 Judgment is one of the best action games on PS5 and one of the most unique takes on the Yakuza franchise that provides a fresh perspective.