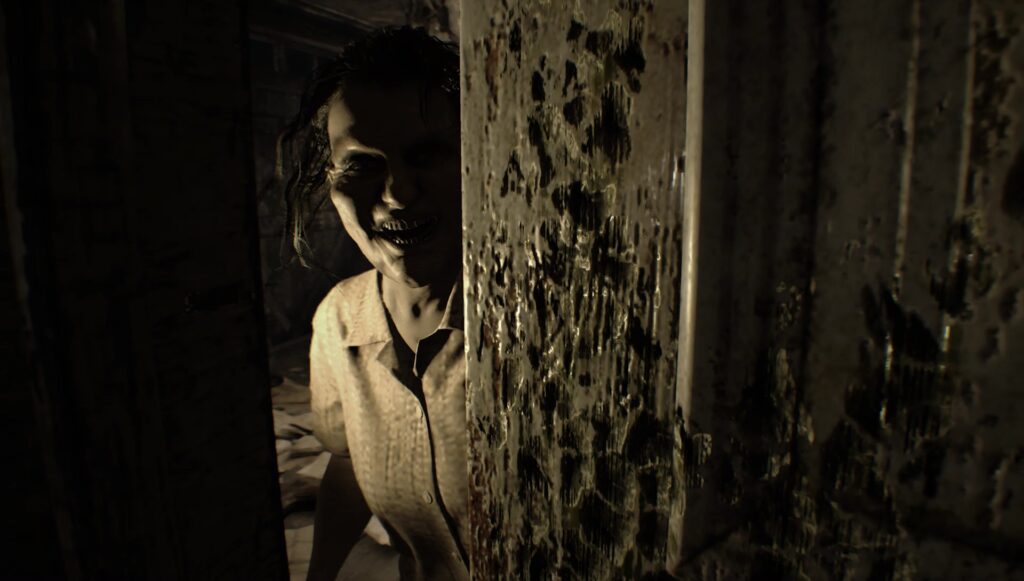 As we reported earlier, the last time the game was updated, it was related to the upcoming Resident Evil Village. The new patch appears to have implemented some bug fixes and resolved issues. You can see it in the changelog that is accessible on the PS4.

While we are trying to determine what bugs have been squashed in this update, there is no indication that this patch will add support for the PS5 and Xbox Series X, which has been rumored for a while now.