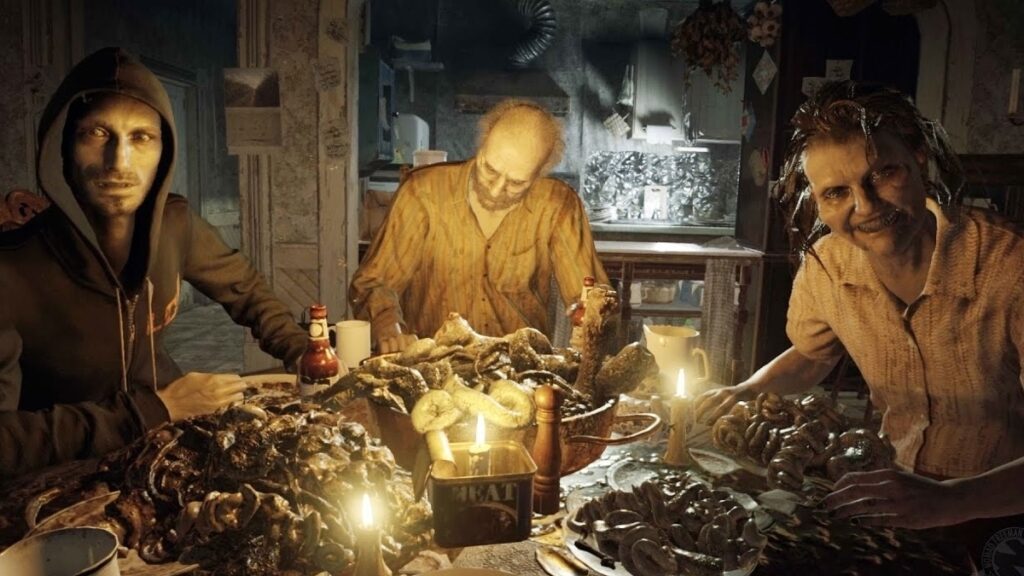 There is nothing major added in this update as seen in the patch notes. All it does is update the game so that information on the new Resident Evil is accessible directly from it. There are no enhancements being offered for the PS5 or Xbox Series consoles.

Capcom is bundling Resident Evil VII will the upcoming Village in a bundle. This update has been released ahead of the launch of this bundle.

Resident Evil VII is available now for PS4, Xbox One, and PC. The game also launched in Japan through a Cloud streaming service on the Nintendo Switch.