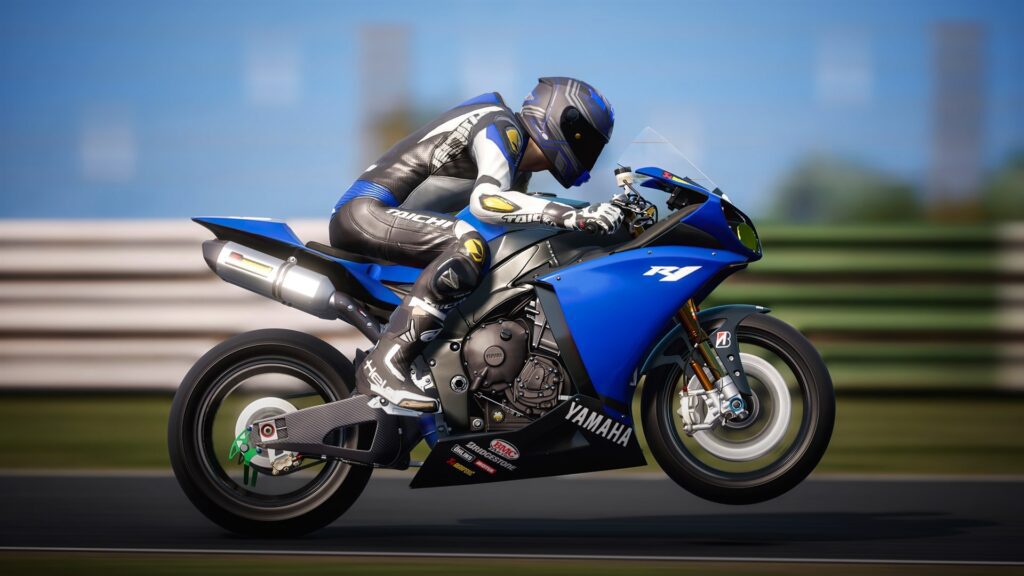 Ride 4 was updated today on January 28. This patch adds support for a new DLC add-on and implements some additional fixes as seen in the patch notes.

The latest update for the game has implemented SuperBikes 2000 DLC support in addition to trophies. There are some minor fixes included as well.