Square Enix is on a remastering spree that aims at bringing several of their classic games, either as a full-blown remake (Trials of Mana), or a remaster that enhances and improves on the original game’s visuals while adding several quality-of-life changes and new content (SaGa Frontier Remastered).

Legend of Mana is a spin-off from the Mana series. It is not connected to the main series despite being the fourth game chronologically. This allows the developer to experiment with various gameplay ideas without having to worry about criticism. In my opinion, this is the best Mana game due to its sheer complexity with branching storylines, memorable quests, and characters. I will admit that it might not be an easy game to follow since the game doesn’t hold your hand, often leaving you clueless about what to do next. The combat can also take some time to get used to, but once it all clicks together, this carries a lot of potentials. 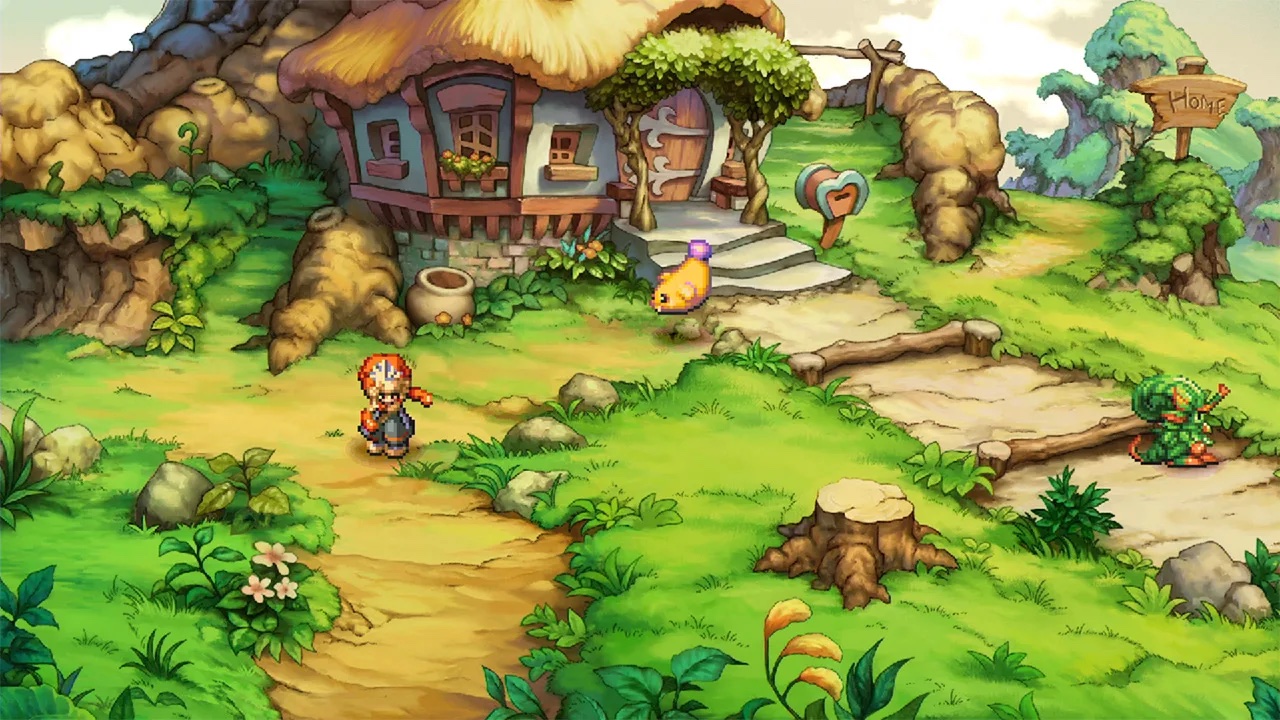 I first played Legend of Mana on the PS1 where I loved its charming visuals and open-ended story. The main character is a nameless protagonist which doesn’t really have much to say in the story or the fate of the various characters, but despite this, the game somehow works out well. The biggest issue for me was the load times on PS1 were rather lengthy load screens were moving from one part of the map to the next. The remaster has resolved this issue by eliminating the long load times and the artwork has been retouched so it looks crisper while keeping the original sprite work intact.

The world of Fa’Diel is the setting for the Legend of Mana. In this world, Mana Tree, which is the source of mana and life for everyone, burnt down nearly entirely nine centuries before the game’s events. This led to a major war between faeries, humans, and others in search of the last mana power. In the backdrop of this, the burned Mana Tree took time to regrew after the war and thus led to the creation of artifacts that carries various regions of the world. As the main protagonist, you are tasked with restoring the planet, as well as mana, to its previous state. 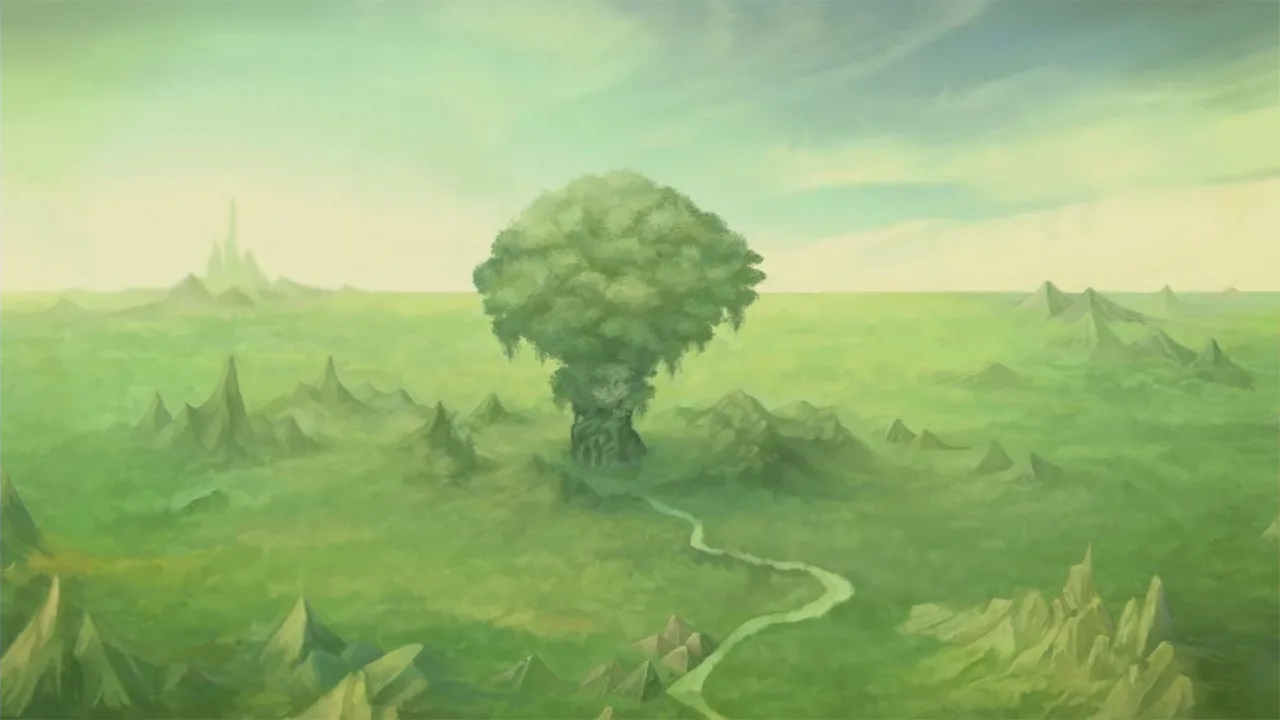 The one thing that this game doesn’t offer is handholding, which is the staple for so many modern games. This makes it a bit cumbersome to figure out some of the objectives for completing missions, or how to proceed through the story. Legend of Mana isn’t like the previous Mana games in that it doesn’t have a set plot. There are three major quest arcs, several minor missions, and a final quest arc instead. The fact that only one of the primary quest arcs must be finished to begin the climax adds to the game’s perplexity. This isn’t a straightforward port, albeit it does have certain limitations. The game’s soundtrack has been re-orchestrated, and the backdrops have been redrawn to match the 16:9 ratio of current televisions. 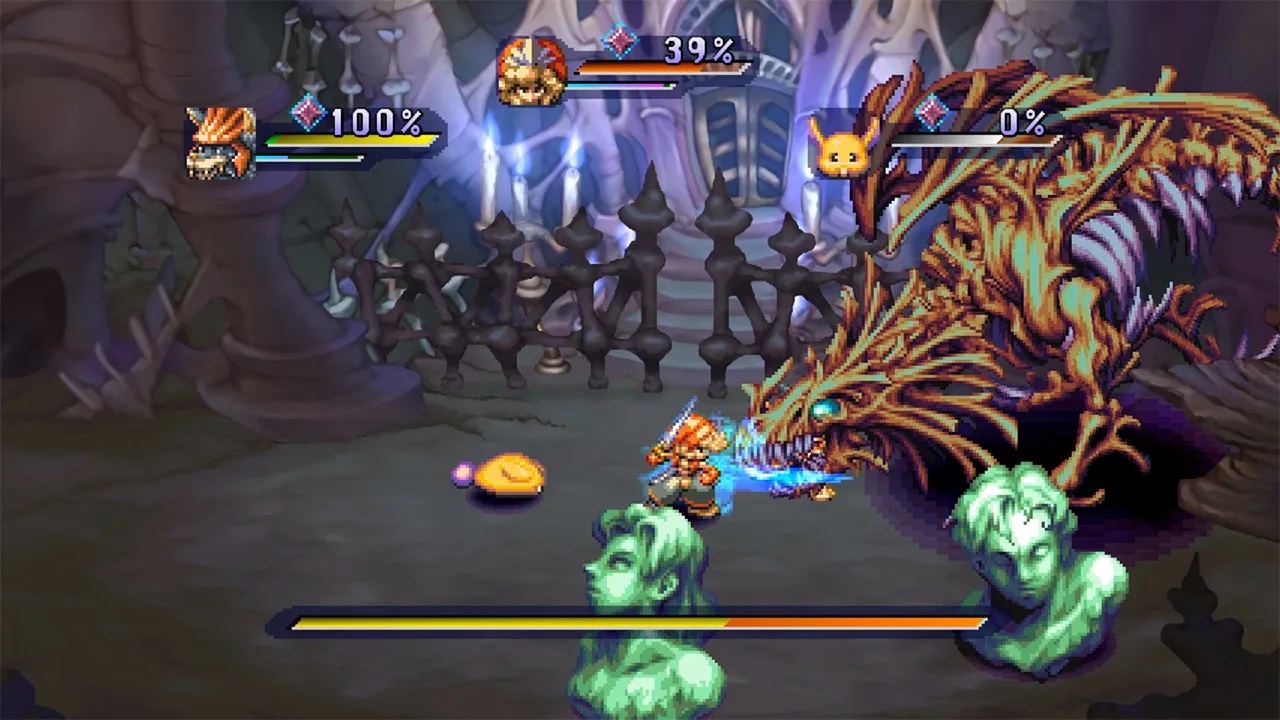 As an adult, it was a blast to visit something that I played as a kid and figuring out more of the gameplay and story. The game still retains its charm for me despite the non-linear approach to storytelling. If you have never played the game before, it is admittedly a lot confusing at the start. You don’t have a traditional world map available to explore but instead, you will roam various points of interest on the world map to find and discover new artifacts, which can then be placed on the world map. The placement of these artifacts is also equally important and could lead to new events appearing in the game if you fulfilled certain conditions.

Once an artifact is placed, it spawns a new location where you end up getting quests, meet new NPCs to recruit or discover secrets. Your home is located in the main hub which continues to get upgraded with new features like a Golem workshop and Garden. These are all side tasks including weapons and armor forging, farming, pets, crafting, and the ability to create golems. Additionally, this remaster is the first time outside of Japan that you may play the PocketStation mini-game Ring Ring Land to improve your pet’s stats. 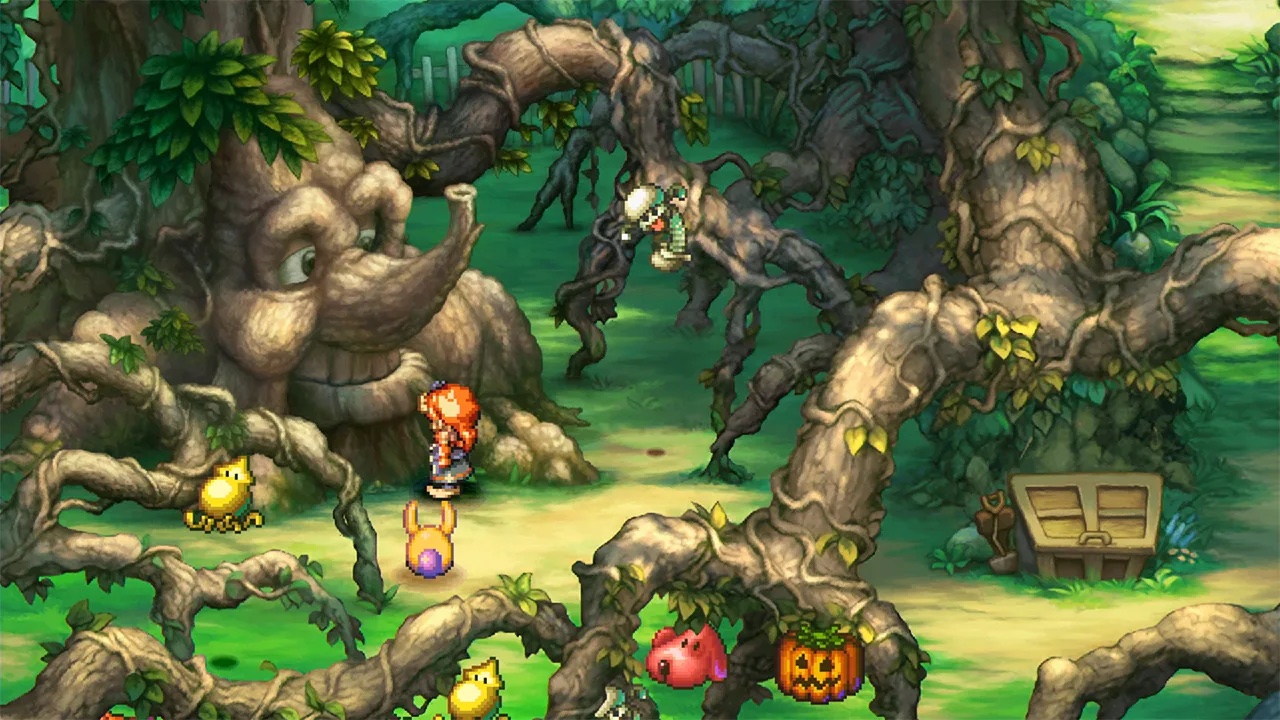 If you’re looking for a game with a complex battle system, Legend of Mana might not be for you. In most dungeons, getting to the bottom and defeating a boss is the goal. In addition to your character, NPCs and Pets can assist you in combat but their AI is usually rather dumb to make any meaningful impact in battles. Combat is floaty and delayed in places, giving it the feel of a traditional JRPG while also serving as an action system. You can also disable battles if you want to focus more on exploration without having to fight through every battle.

The biggest change for me was the ability to easily toggle co-op at any point without having to find an inn or save point. Since I hate how the AI is kind of useless in the game, playing this game in co-op makes the experience a lot better so it is best to find a partner and play through this in the entirety using the co-op. The game still retains a lot of unique mechanics that I have rarely seen replicated in other games. It has fantastic writing with side stories for many NPCs that greatly expand on their motive and characters. 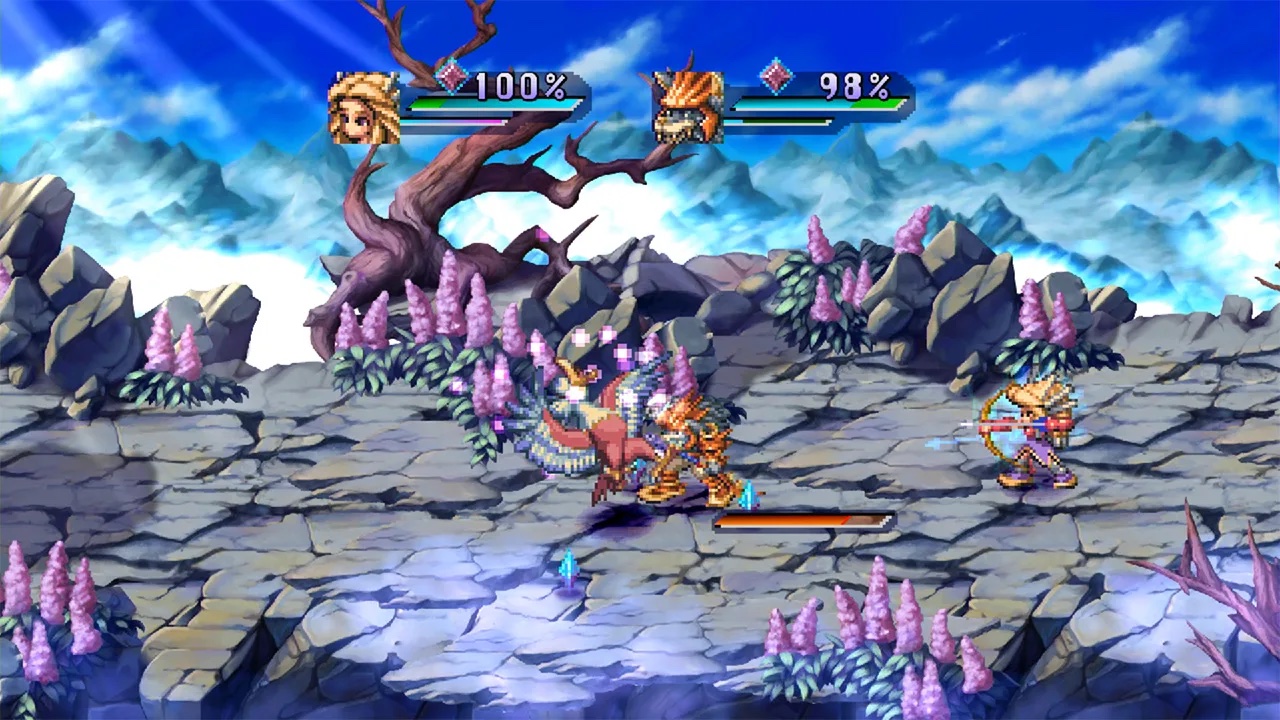 If you are in the mood for a JRPG that tickles your imagination and doesn’t make you feel like a baby by showering you with help and tutorials, Legend of Mana is a good candidate. It’s a joy to rediscover the world of Legend of Mana in any form even after all these years. It’s still unlike anything else on the market. 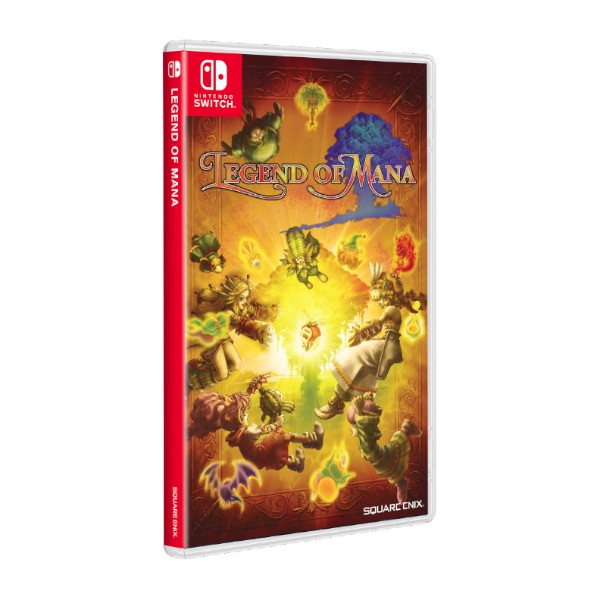 Legend of Mana Remaster is an impressive effort from Square Enix to bring a classic to modern consoles. It is easily one of the best Mana games.