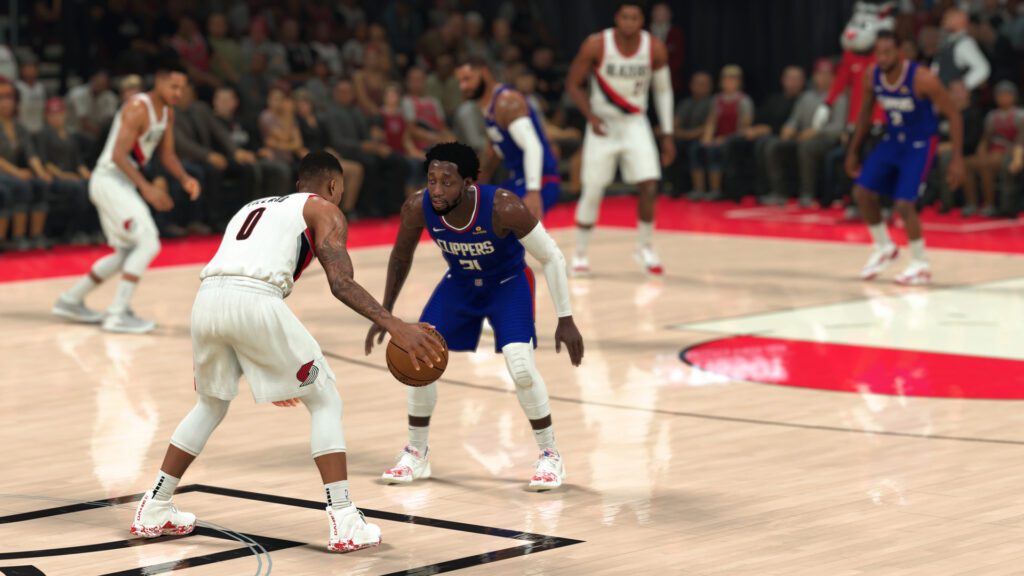 NBA 2K21 has been updated to version 1.02 by 2K Sports. Here’s everything that you need to know about this update including patch notes.

2K21 patch notes 1.02 mention that it is for stability and implementing a general number of improvements to the user experience. There are no official patch notes available as of yet, but as we reported earlier, it might solve the issue with the shooting that plagued the game since its launch. 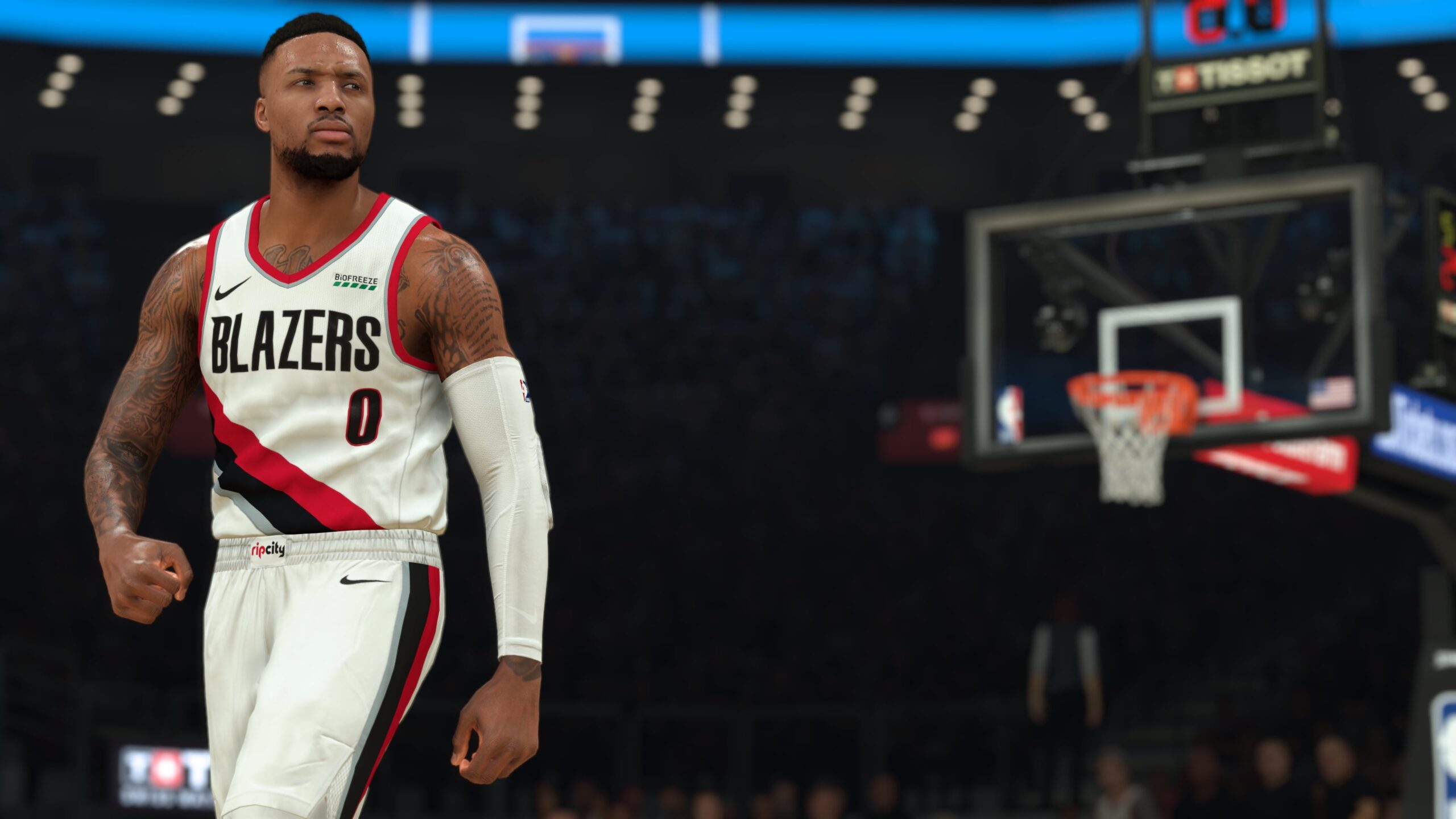 It was a part of the server update during the launch month but 2K Sports has apparently planned multiple updates for the game. NBA 2K21 update 1.03 is also reportedly coming soon according to the game’s subreddit.

Here are some of the potential fixes.