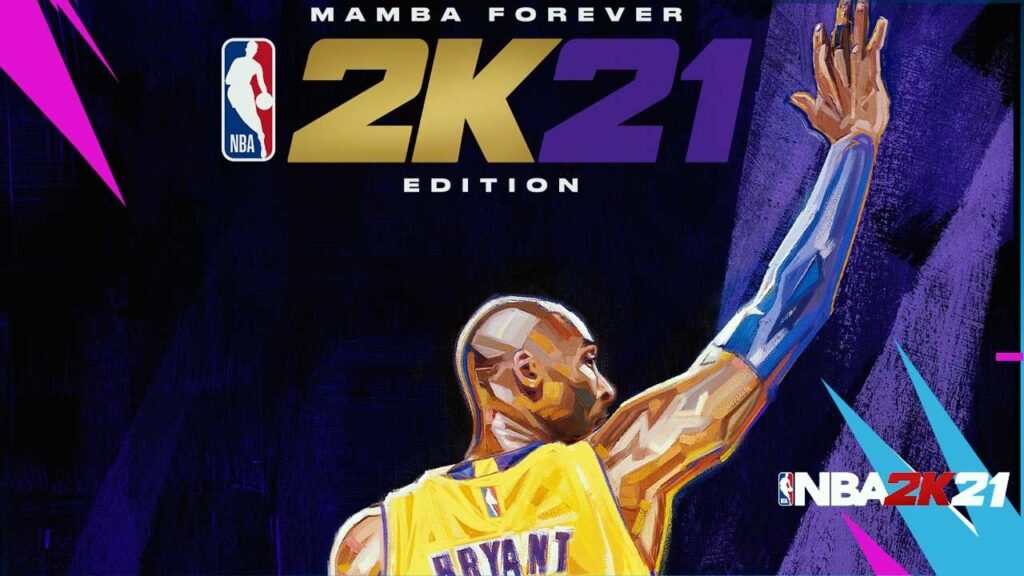 2K Sports has fixed the issue with the NBA 2K21 Mamba Forever edition where the bonus was not unlocking, however, players are reporting other issues.

According to a report on reddit, this issue has been resolved now. You can follow the instructions below to fix it for good.

How To Get Mamba Forever Edition Bonus In NBA 2K21

Full power cycle of your console = turn off your console, unplug it from the wall for 15 seconds, and then turn it back on. If your bonuses still do not appear, open a ticket with 2K Support so they can check behind the scenes to see what the issue is.

If you bought the next-gen Mamba Forever Edition with 24 Kobe on the cover, it is normal that you do not have your VC/bonuses now. You will receive them when you launch the game on next-gen.

If you are game sharing, it is normal that you do not receive any VC/bonuses.

This edition included the following bonus for use in-game.

In addition, those who pre-ordered it could grab the following extras.

Reports are also emerging of players unable to access Neighborhood, which is a brand new multiplayer lobby in NBA 2K21. The developers have commented on fixing this issue so there is a good chance it might be related to server load and the situation will gradually ease out as more people get to play the game.

NBA 2K21 is available for PS4, Xbox One, PC, and Nintendo Switch.