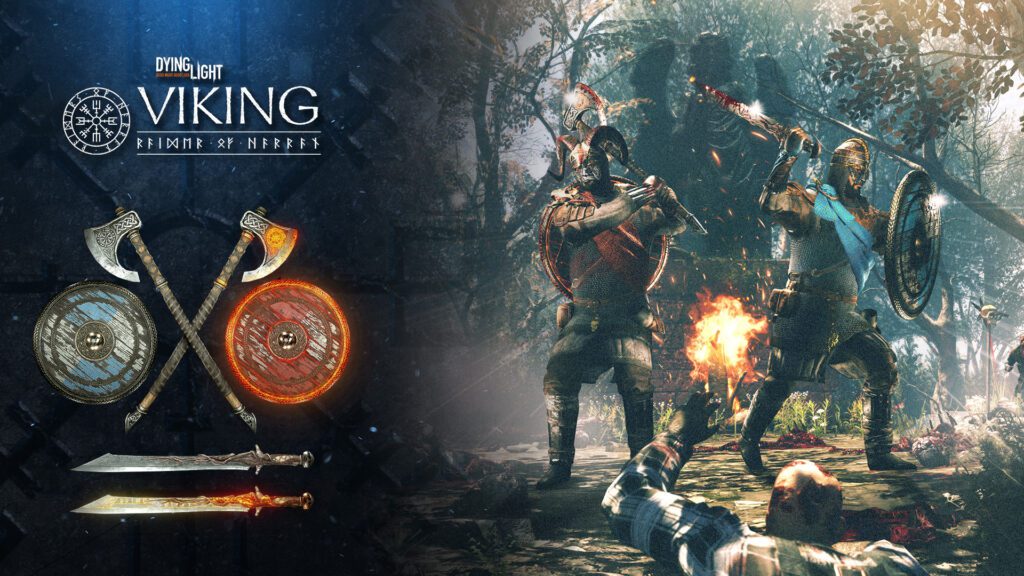 Techland has updated Dying Light and Dying Light The Following – Enhanced Edition to version 1.33 and 1.27 respectively. The full patch notes can be seen here.

Based on what we can tell, this update is under 1 GB and should be available on PC, PS4, and Xbox One. As for what is included in this patch, Techland is releasing another DLC bundle ahead of the 6th Anniversary of the game on 25th February. The patch notes mention the addition of new content but this DLC is not available on the official store for PS4, Xbox One, and PC so we have to wait until it is announced. 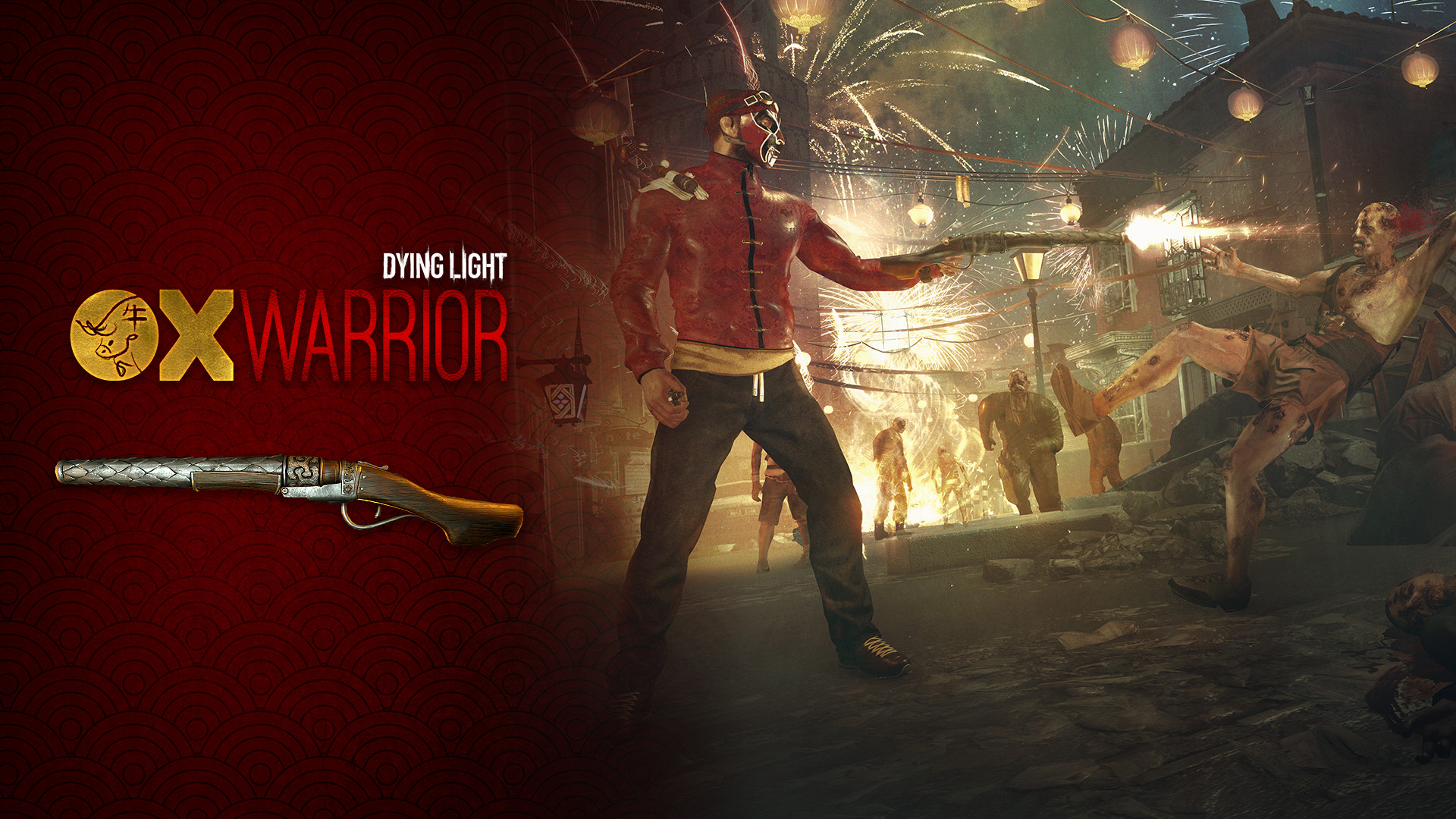 As for those who are curious to see what kind of additions will be made in this new update and upcoming DLC, for reference, this was the last Dying Light update that added two different bundles to the game, one of them being free while the other selling for $4.45.