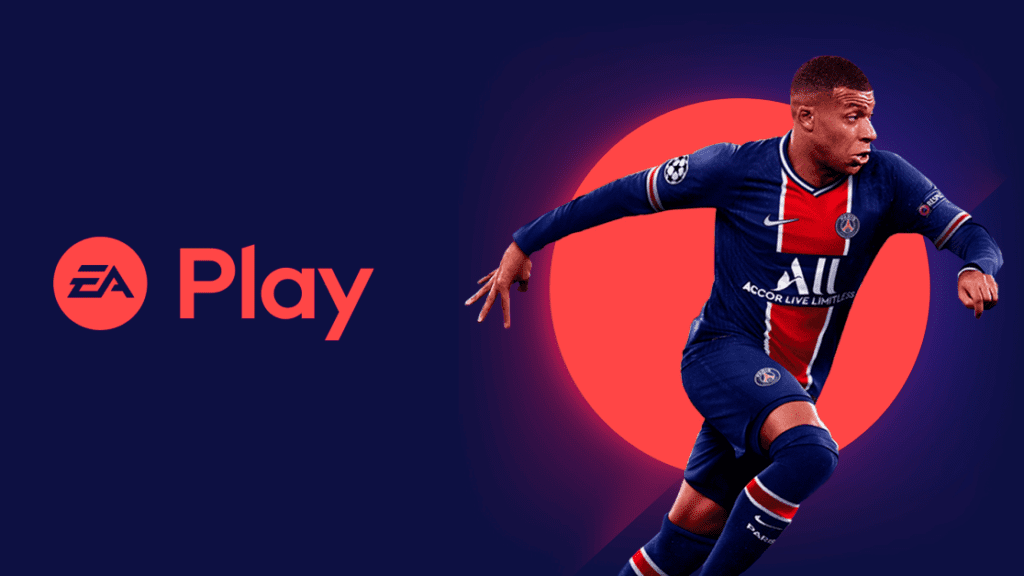 EA Sports has shared the details on this new FIFA 21 update that has patched the game to version 1.15. The full patch notes can be seen here.

This update brings in a number of general fixes and adjustments including the ability to use the Input Overlay option to the Visual tab found in Game Settings. When enabled, the Input Overlay displays on-screen visuals that enable players to see which inputs they performed in-game and how they’re processed when in online matches.