Dying Light and The Following Update 1.32 Today On February 10 Details 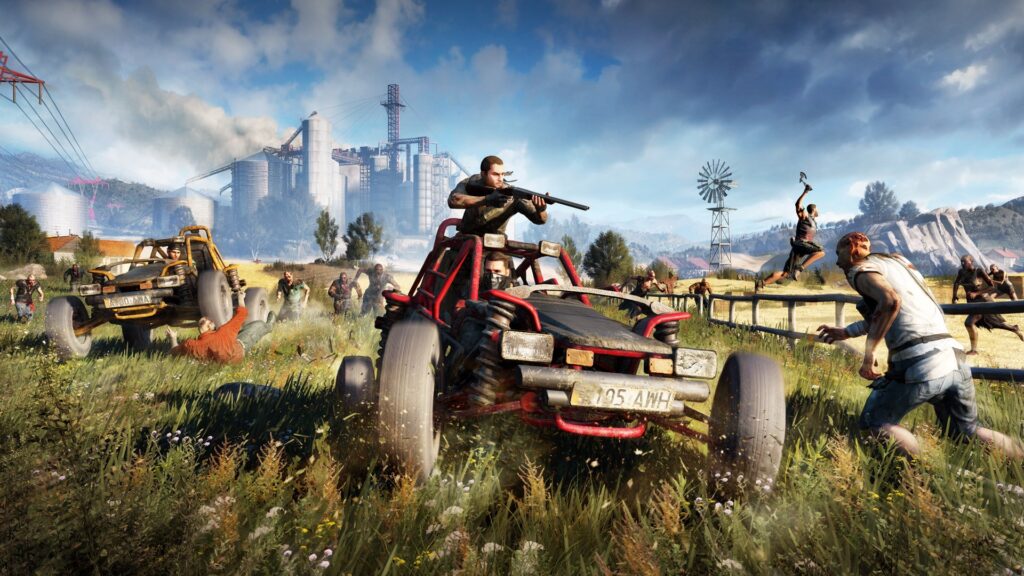 Dying Light and Dying Light The Following have been updated to a new version today on February 10. The patch notes for this update can be seen here.

Techland has released another new update for the game today to implement some minor bug fixes and add some new content. The details on the patch can be viewed through the patch notes below. This update is available to download now on all platforms.