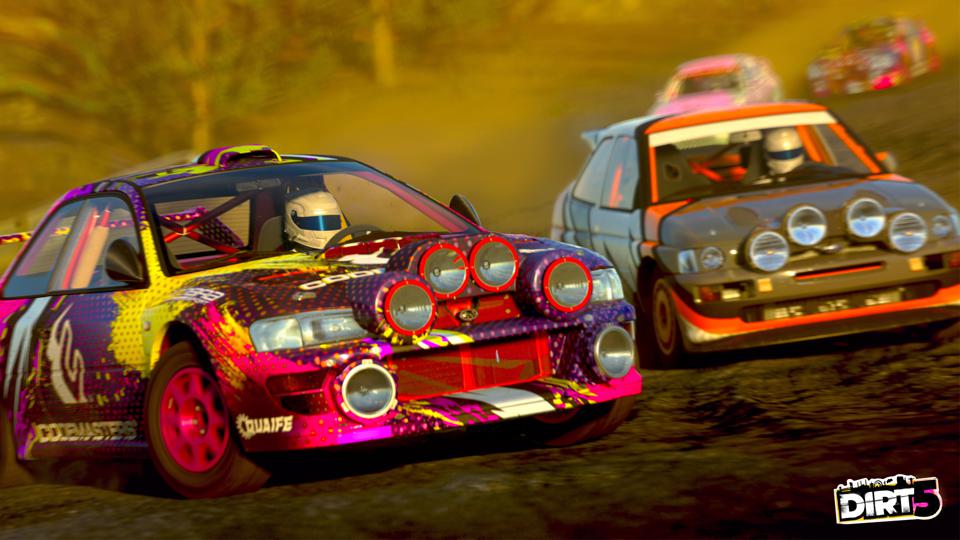 Dirt 5 has been updated to version 3.01 today on February 24. This patch is only available on PS4 and PS5 and implements a number of bug fixes.

The last major update for the game added a lot of new features and improvements, but it also ended up introducing some bugs that appear to have been rectified with the new update. Get the details on this patch below.