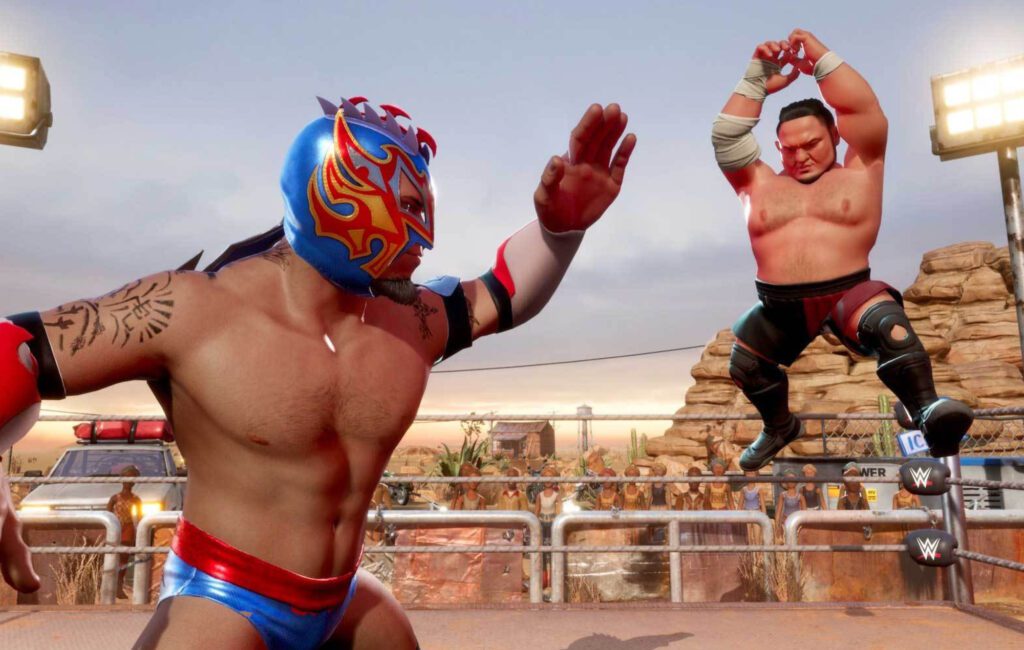 The full patch notes, if released, will be available to view from here. As for the details of this update that are accessible on the PS4, they are simply listing it as general bug fixes.

This update could possibly add support for the upcoming DLC which will add new wrestlers to the game. Here is the release schedule for them.