Call of Duty Warzone Rebirth Island: How To Unlock and Gain Access 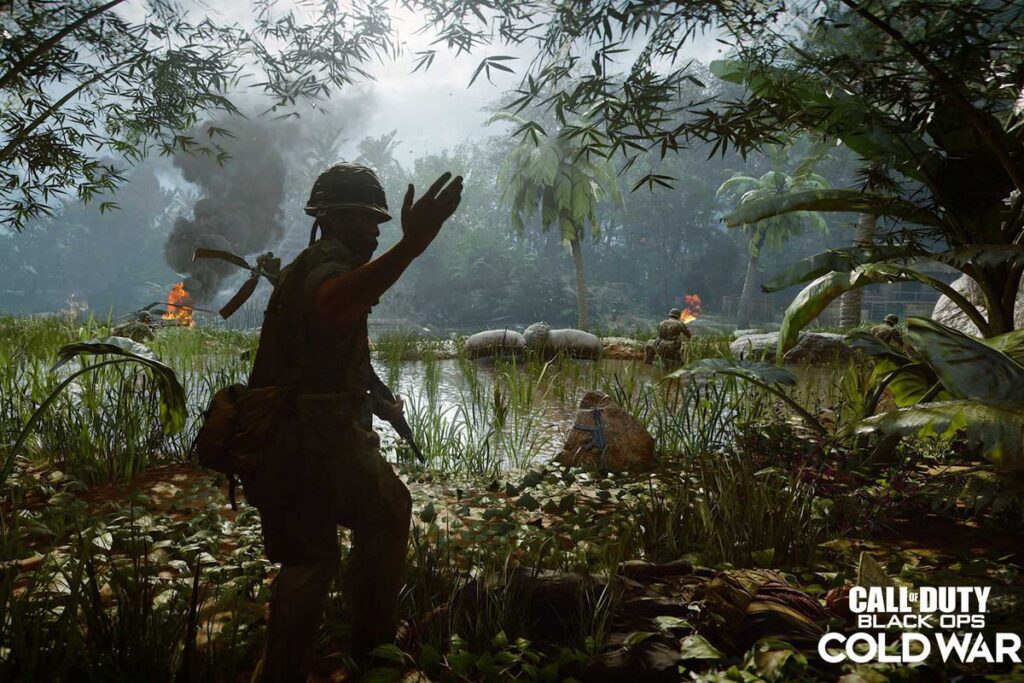 “Rebirth Island” a new map and gameplay mode has been introduced in Call of Duty: Warzone. In this mode, there are chaotic fights and a new method for teammate revival. There is already so much variety offered in the game and some of the gamers want to know how they can get access and play this mode.

How To Gain Access To Call of Duty Warzone Rebirth Island

To get access to Rebirth Island, you will have to the “Play” tab for Call of Duty: Warzone, and then select the “Resurgence Trios” playlist. In the game, you will be team up with other players and then you will be dropped down onto the island. For newcomers, this first drop will be a little bit confusing, you won’t be in the fight yet but you can run and gun( harmlessly) until the lobby is filled with other teams.

Once there are enough players teamed up in the lobby, you will be alerted that the match is going to start and the opening cinematic will begin. You can then jump whenever you are ready and you will skydive down to a small urban setting where you will fight with other teamed up players.

Rebirth Island game mode’s premises is a spin on the standard COD: Warzone concept. If you have been taken down by someone while the Rebirth Countdown is active you will be able to return to the fight, as long as your teammate survives the countdown.

The Rebirth Countdown makes for a chaotic interaction, as players are more aggressive in this mode. The players are attracted to specific areas by loot contracts and loadout boxes. You will have to hunt down survivors to wipe out the enemy teams while the map area will be constricting and the ring of death will close in. During the fight, the Attack Helicopter is added to the game, the play area will be more claustrophobic for the players.

If you are the last member of your team you probably be looking for a hideout but as the play area shrinks there are very few places that are left to hide. So eventually you will have to go into action. When the Rebirth Countdown is no longer active, your team will not respawn. If your team has been eliminated, you can wait for the end of the match, or you can choose to leave the match and return to the lobby.