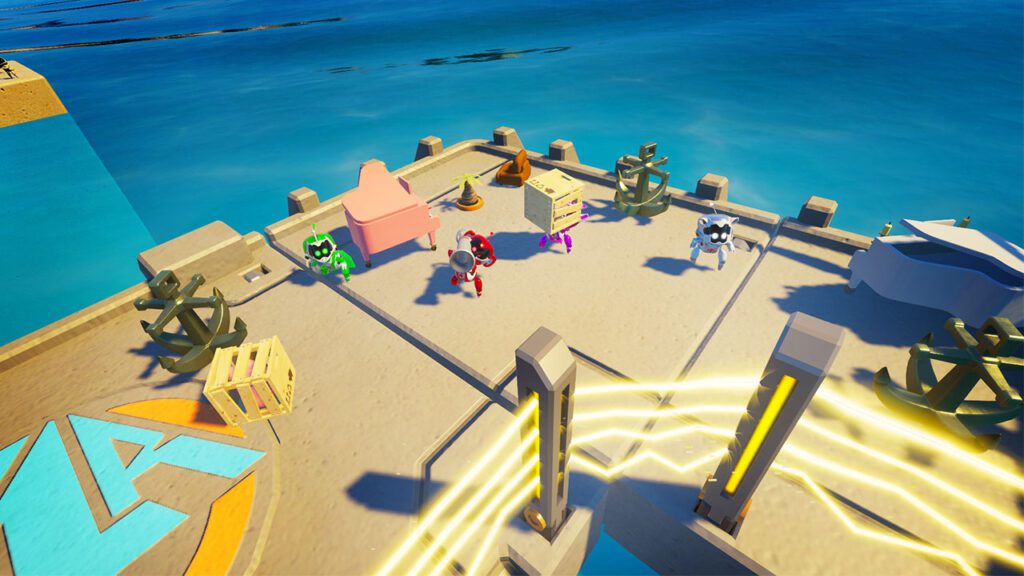 Sony has updated The Playroom VR to version 1.05 today patching the game on PS4. This update implements some minor improvements.

The Playroom VR is packed with six exciting games. It is the perfect way to explore and discover all the magic of virtual reality.

Enjoy epic battles in Monster Escape, the hilarious antics of Cat and Mouse, a spooky adventure in Ghost House, frantic two player platformer action in Robots Rescue and a trip to the lawless Wild West in Wanted – while keeping an eye out for the cheeky little VR Bots. 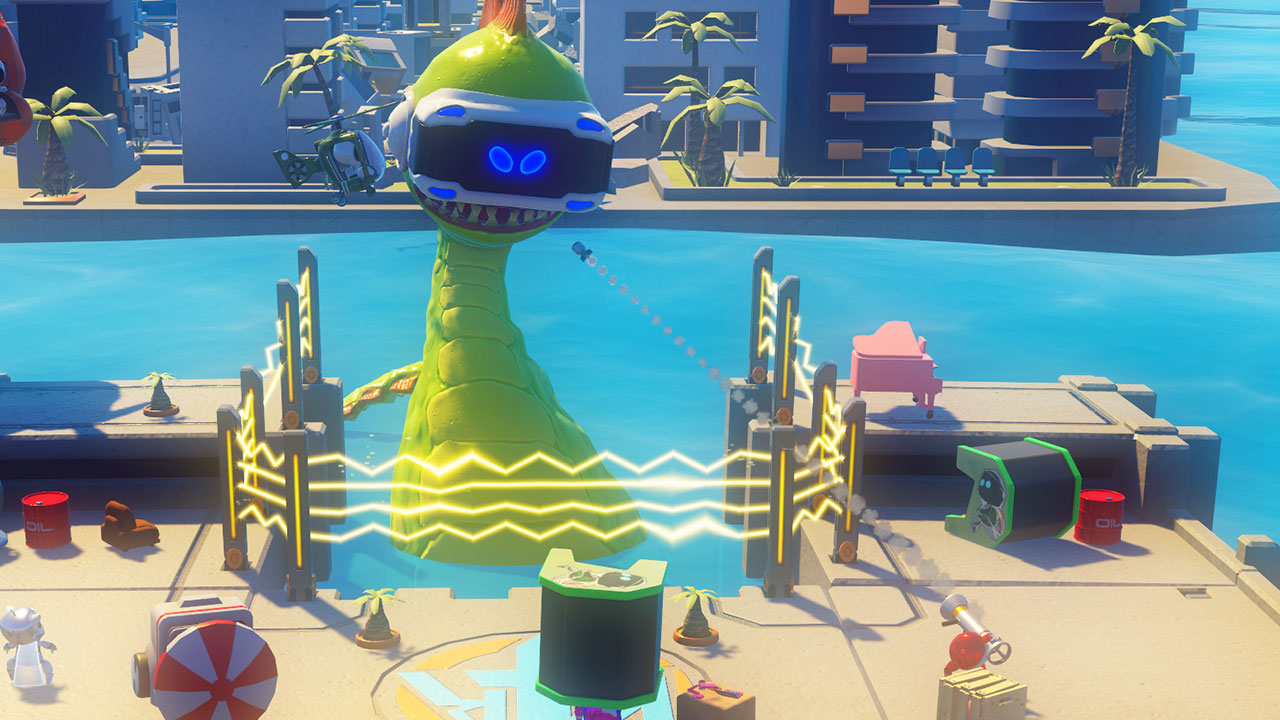