Update 15.01 will bring Fatalis to Monster Hunter World. There are other changes like bug fixes and more that have been confirmed to be a part of this update. Capcom has also shared a new trailer highlighting the additions to this update. 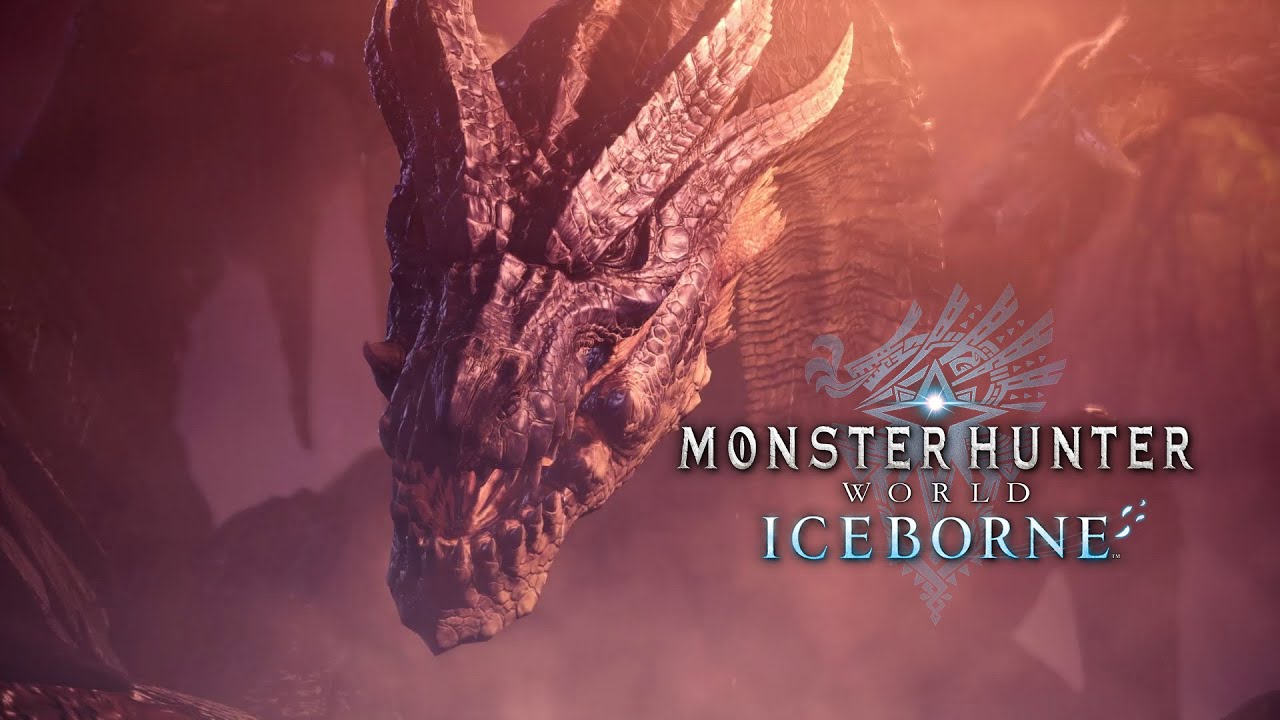 You can view the complete 15.01 patch notes below.

Here is the roadmap of the upcoming updates. 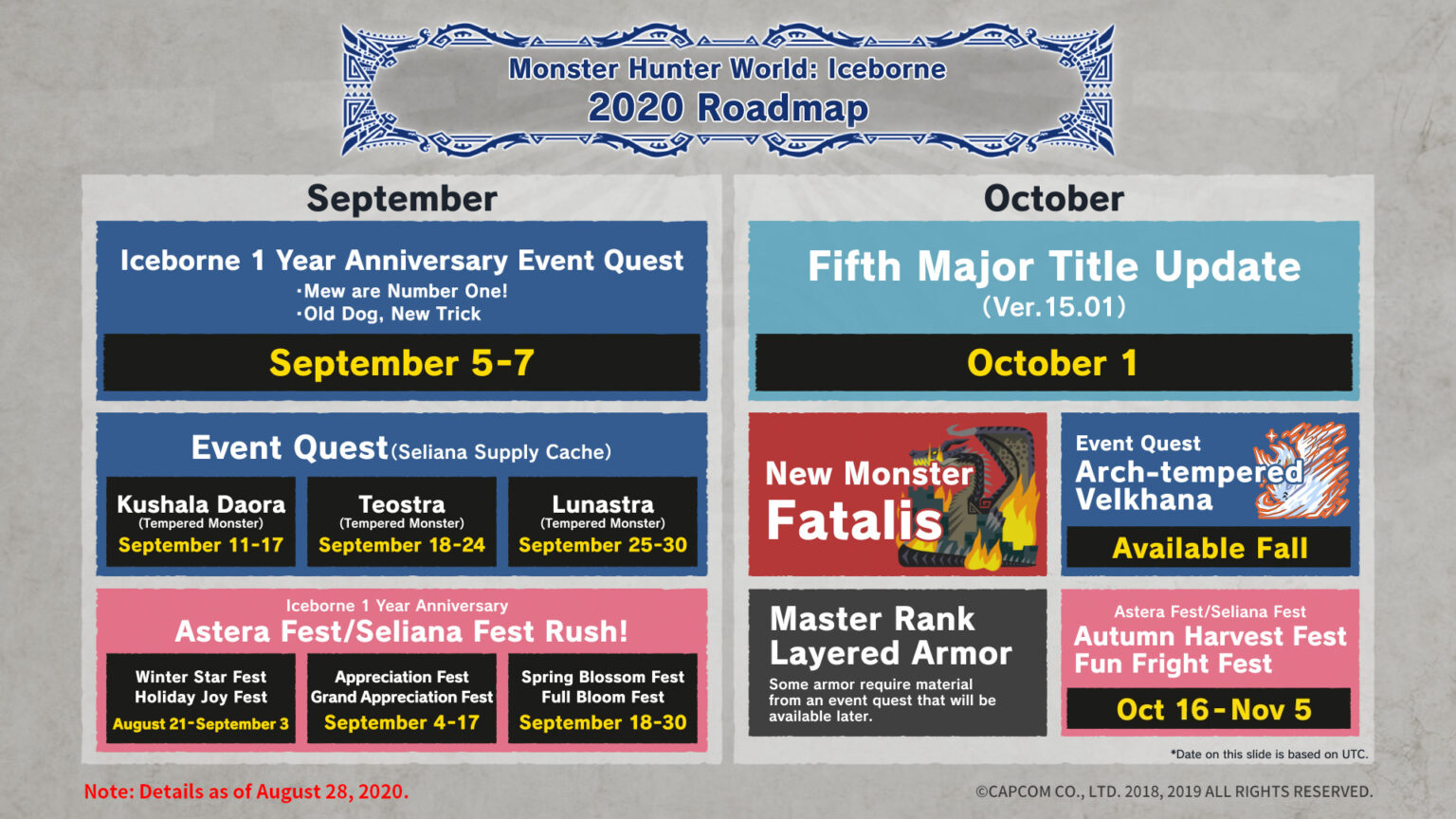 Monster Hunter World and its Iceborne expansion are available for PS4, Xbox One, and PC.