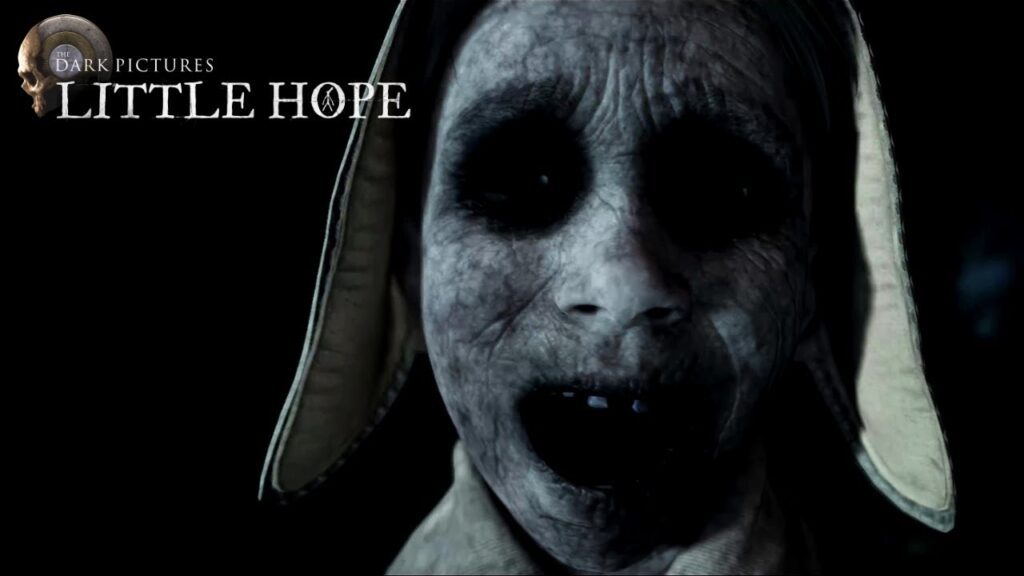 The Dark Pictures: Little Hope and Man of Medan have been updated to version 1.16 and 1.06 respectively. The patch notes can be seen here.

In the last update to these games, the developers had fixed several bugs. The patches that have been released today appear to implement some bug fixes. However, the true purpose of these updates could be related to the addition of the Curator’s Cut which is now available for free to all users. It was previously only available as an unlockable if the player had beat the game.

If you want to get the Curator’s Cut, then you can grab it from the PlayStation Store, Xbox Live, or Steam.