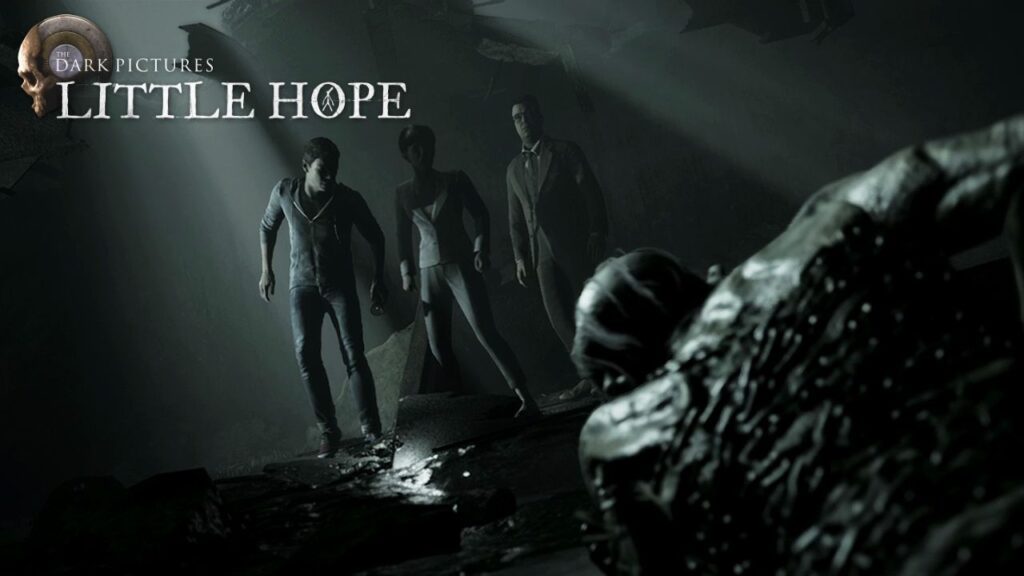 The Dark Pictures: Little Hope has received a major update patching the game to version 1.05 and resolving multiple issues with the game.

After launching back in October, Supermassive Games has updated The Dark Pictures: Little Hope today to implement some fixes including changes made to the save data import and how curator welcomes the player that has also played Man of Medan, the predecessor to this new entry.

Other fixes that are detailed in the patch notes include stability fixes for multiplayer and more.