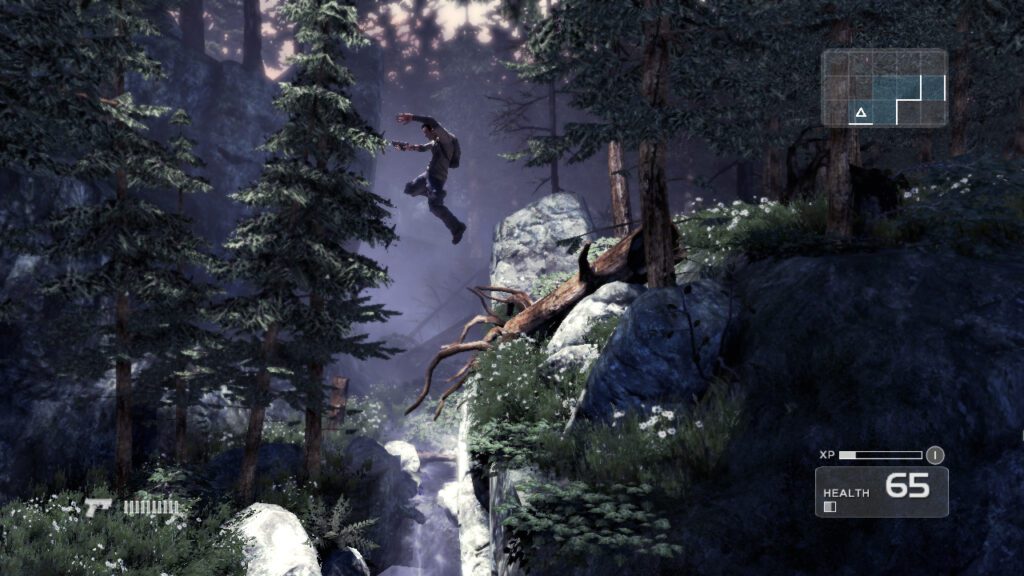 Shadow Complex Remastered has been updated to version 1.02 today. The patch notes mention a number of bug fixes and improvements.

This was a unique Metroidvania game of its time that was published by Epic Games and originally released for Xbox Live on Xbox 360. It was later ported to other platforms including PS4 and Xbox One. The new patch appears to fix issues with the game that led to various crashes.

Here are the details of this game that have been shared by Epic Games.

Powered by Unreal Engine 3 and winner of 50+ Game of the Year and Editor’s Choice Awards, Shadow Complex is back for more!

Shadow Complex Remastered features all the great gameplay from the award-winning classic, updated with exciting new enhancements and achievements to support its debut on PC, PlayStation 4, and Xbox One.