Microsoft Store has leaked the release date for DOOM Eternal: The Ancient Gods Part 2. The game is reportedly releasing on March 18.

Microsoft Store has listed a page for DOOM Eternal The Ancient Gods Part 2. This has a release date set for March 18. This also fits in within the first year of the launch of DOOM Eternal which was released back on March 20, 2020. The first season pass was labeled as Year One Pass so technically the DLC has until March 20 to get a release.

This page was first spotted by a user on Twitter who also shared screenshots from the store listing. These screenshots show a more colorful palette and varied backgrounds compared to the original game. 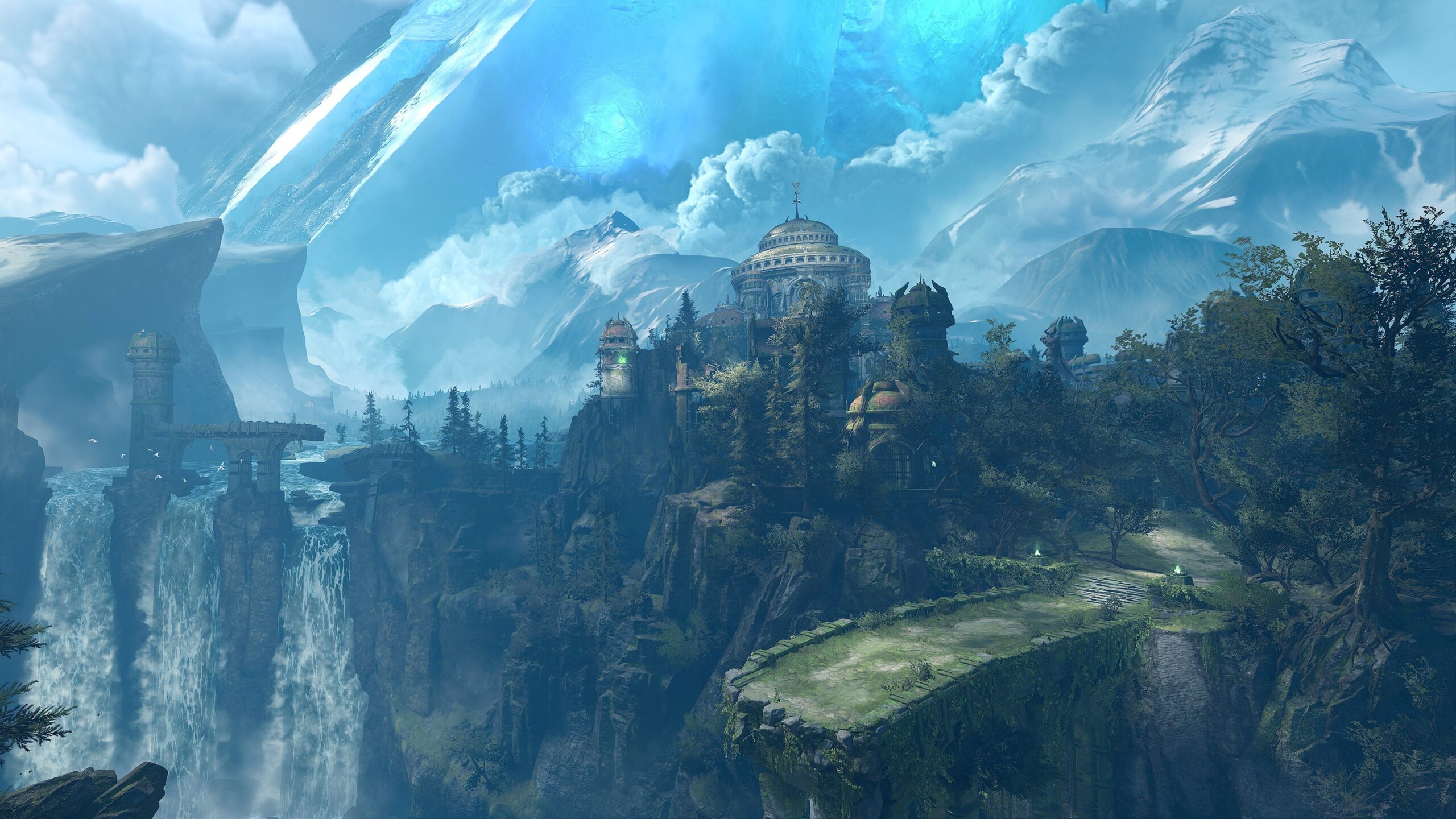 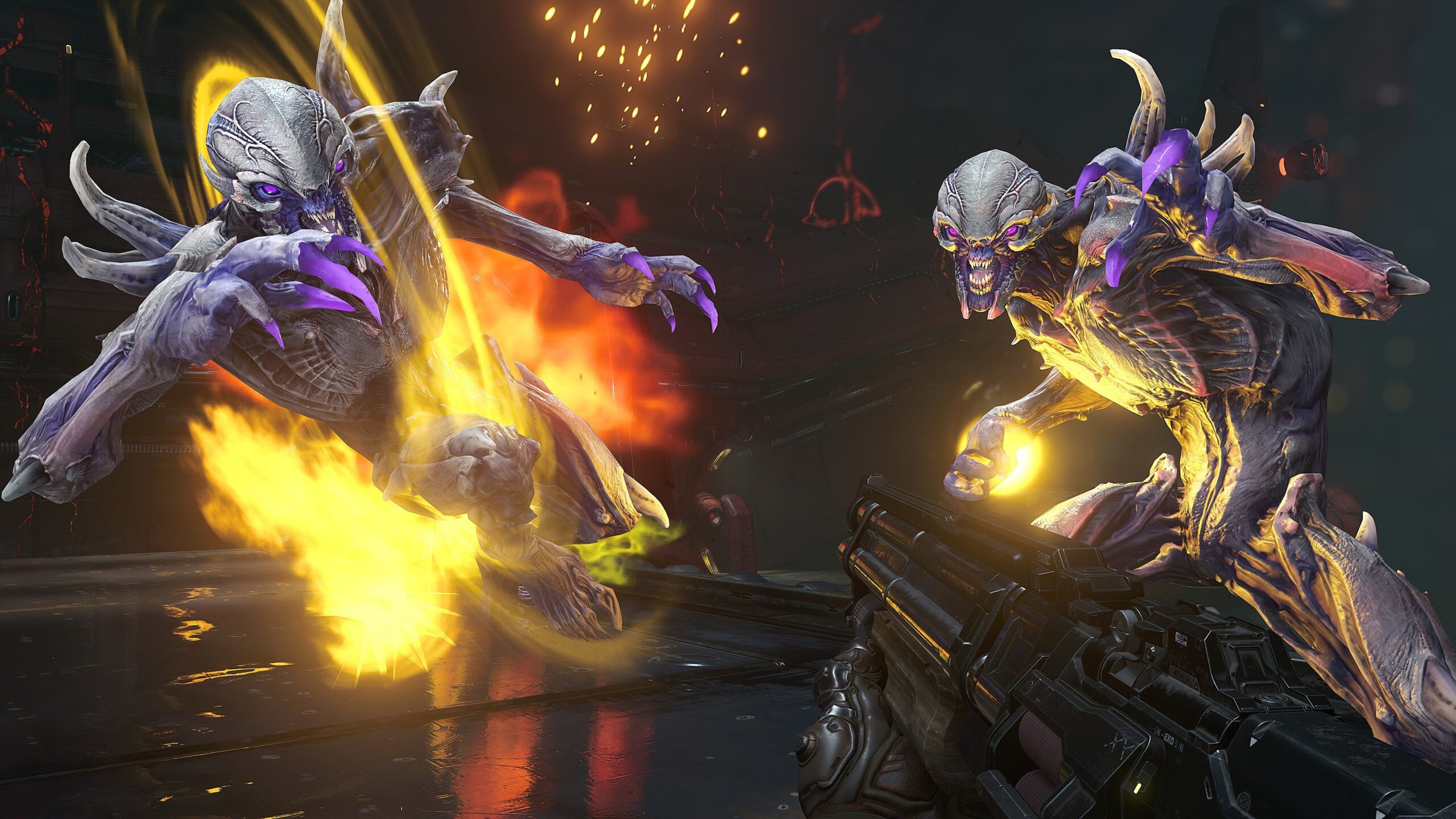 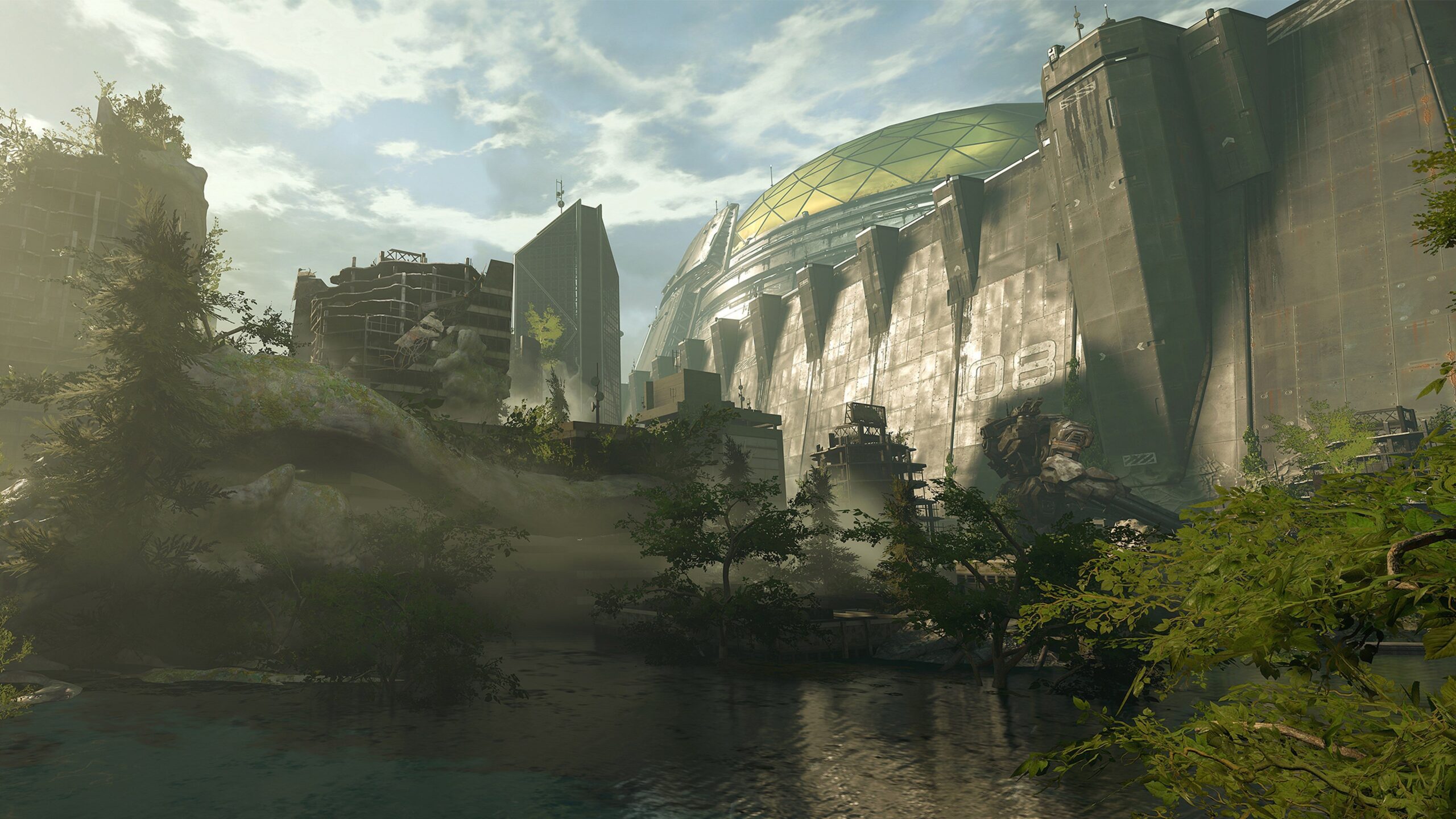 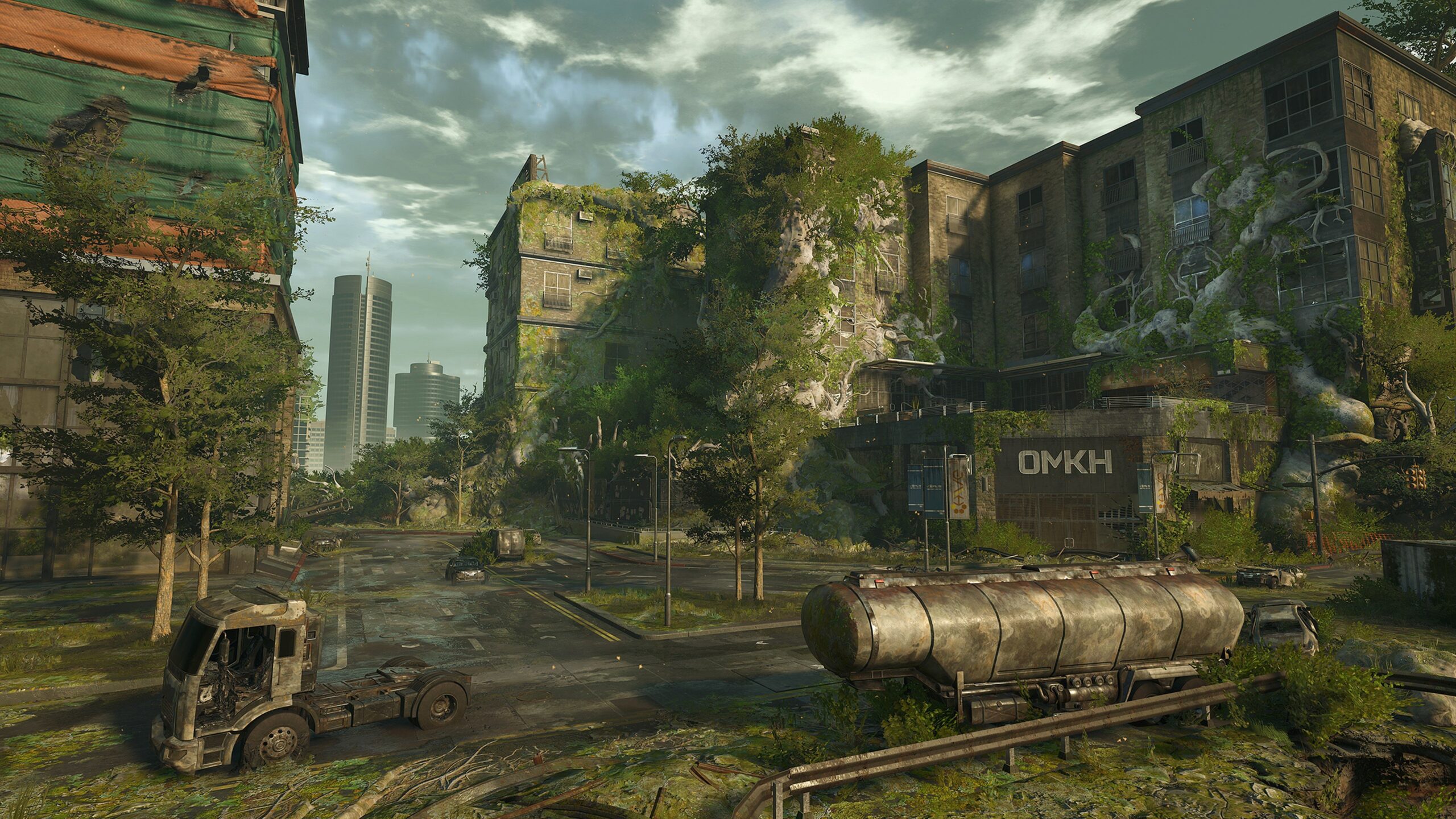 The store listing that is only accessible if you know where to look also confirms that the DLC has a release date set for March 18.

We already have a full list of achievements for DOOM Eternal The Ancient Gods Part 2. Here is a description that was a part of the Bethesda Store listing that was taken down shortly.

EXPERIENCE THE END OF THE SLAYER’S SAGA

Experience the epic conclusion to the DOOM Slayer’s saga. From the moment you were activated by Samuel Hayden at the UAC facility on Mars to the destruction of the Icon of Sin, all your battles have led to this. Prepare to siege Immora, the last bastion of the dark realm, challenge the Dark Lord in combat, and seal the demons within Hell for good.

From the ruins of ancient Sentinel settlements and the cosmic wonders of the World Spear, to a devastated and overgrown city on Earth hiding a mysterious gateway, face Hell’s armies in never-before-seen locations as you fight your way to Immora, the last bastion of the Dark Lord protected by towering walls and powered by advanced technology.

Face new, deadly variants of demons. The Armored Baron wears special armor and uses a charged fist attack. The Stone Imp possesses a nearly impenetrable hide and prefers close combat. The Screeches is a zombie that empowers nearby demons when killed. The Cursed Prowler is a mutation with venomous, cursed claws. Exploit their weaknesses to destroy them.

Deliver more destruction with the Sentinel Hammer, an ancient weapon capable of stopping any demons caught within its shockwave. Use it to stun demons or combine it with the Ice Bomb or Flame Belch to extract much-needed health or armor.

Bethesda will reveal a trailer on March 15 so expect to get an official confirmation of the release date on that day.