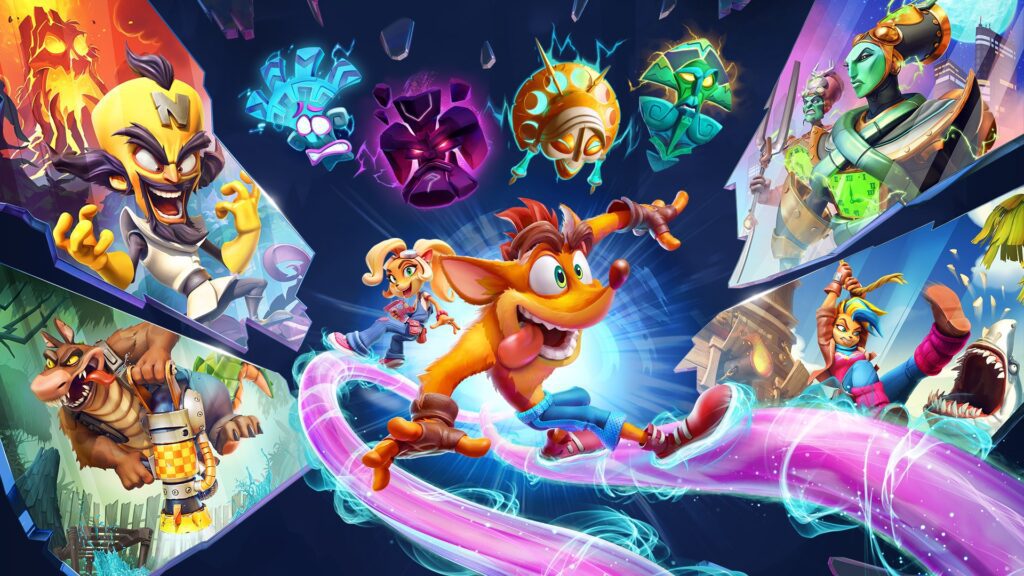 Crash Bandicoot 4 was updated to version 1.05 today on PS4. This patch adds support for the PS5 version which is a free upgrade.

The upgraded version of the game supports native 4K at 60 FPS on the PS5 and Xbox Series consoles. Other features include the support of 3D Audio and Haptics for the DualSense controller. The game is currently being offered in a sale on the PlayStation Store for $38.99.