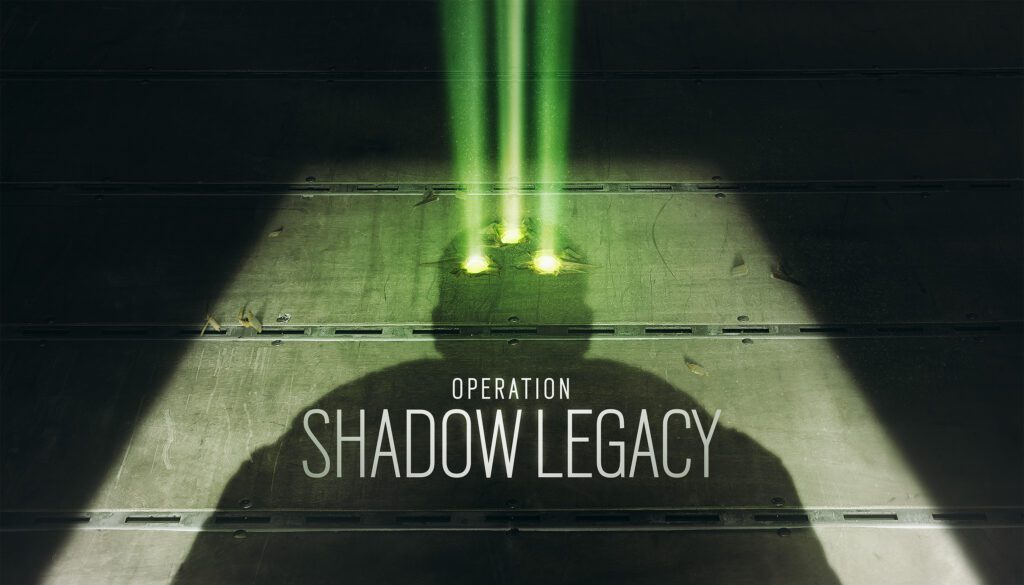 Tom Clancy’s Rainbow Six Siege has been updated to version 1.92 by Ubisoft. This is the Operation Shadow Legacy update. Here are its patch notes.

Ubisoft has confirmed that this will introduce a new Legend to the game in the form of Sam Fisher. He will be playable with the update that has been deployed today on all platforms. Here’s an overview.

Chock-full of unveiled secrets, Operation Shadow Legacy introduces a legend to keep all the Rainbow specialists on their toes. And who better to introduce to the team than Zero, the first ever member of the Rainbow Operations Staff, the one and only Sam Fisher himself? Bringing with him a new Argus device for intel and utility, he is sure to give all Operators a challenge.

The official update version for this patch is Y5S3. In addition to bringing Sam Fisher to the world of Tom Clancy’s Rainbow Six Siege, there are several other changes in this update with a long list of them available from Ubisoft.

With the introduction of the hard breach charge, new sights and scopes, the change to the DSEG 1.2, and other gameplay balancing updates in this update; we’re holding off on operator-related balancing changes for the time being to evaluate their impact.

See above for information on the new secondary Hard Breach Charge gadget and changes to Thatcher’s DSEG 1.2.

With the introduction of new sights and scopes, we’ll be redistributing them based on operator, gameplay, and balancing needs.

Winning/Losing a ranked match will now give a minimum of 25 +/- MMR gain or loss. We’ve also tweaked the MMR gain/loss distribution to prevent diminishing MMR returns for players who play lots of ranked games.

You will now receive in-game notifications after a player that you reported is sanctioned. These will replace the ‘Thank you’ emails for reporting a banned player. Play nice. Play fair. Report those that don’t.

Vote-To-Kick Removal (Later in the season)

Later in the season, we’ll be removing vote-to-kick from Quick Match—the only playlist which had this feature. We’ve been monitoring the use of vote-to-kick and have found that it has since strayed from its original intent, leaning towards a more toxicity-related use case. With the numerous RFF conditions in place, as well as the improved player-reporting panel, we feel the original need for vote-to-kick should be fulfilled by these other options for reporting toxic players instead. We strongly encourage you to report toxic players via the in-game reporting panel so that they can be sanctioned.

Moving forward with our push for behavioral consistency, we’ve built further on our Y4S4 projectile map asset destruction changes and brought it to deployables.

To make gadget deployment behavior more predictable and consistent, deployable gadgets will now either destroy fragile/smaller map assets when deployed on them (paintings/posters), or deploy without impediment on normal textured surfaces (paneled walls/carpets).

We’ve updated the RFF rules around hostage to be more consistent and transparent to prevent ambiguity and abuse.

We have begun the process of refactoring our sound system, which will essentially repackage the way sounds are stored and connected to the game. For more information on what that means and how it will improve our sound system, please see Top Issues & Community Concerns