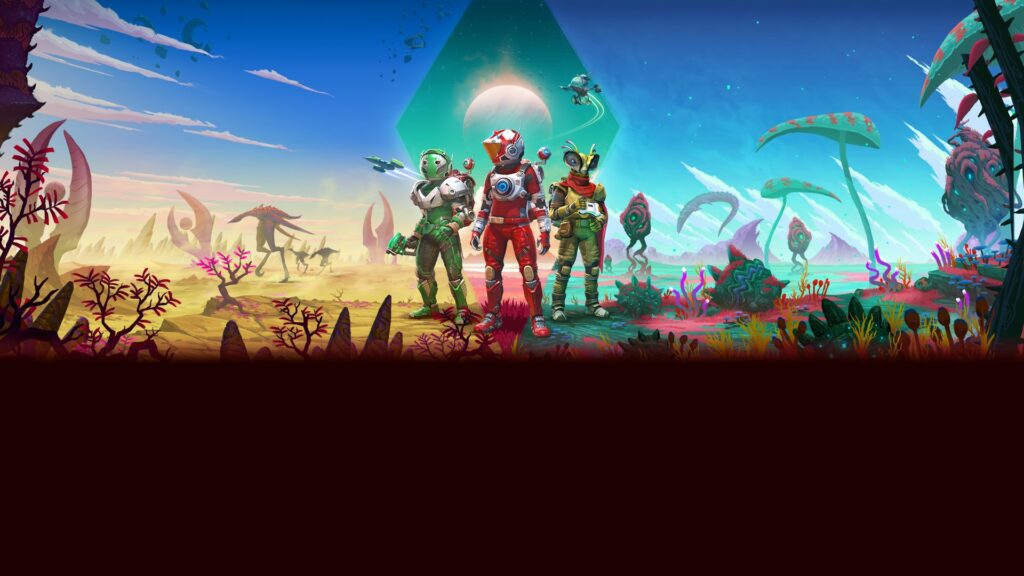 No Man’s Sky has been updated to version 3.22 by Hello Games. The full patch notes and changelog for this update can be seen here.

The latest hotfix patch that was released today on February 26 has addressed a number of issues for the game ranging from the game crashing on PC and consoles to minor bug fixes. All of the details on this new update can be seen with the 3.22 patch notes listed below.