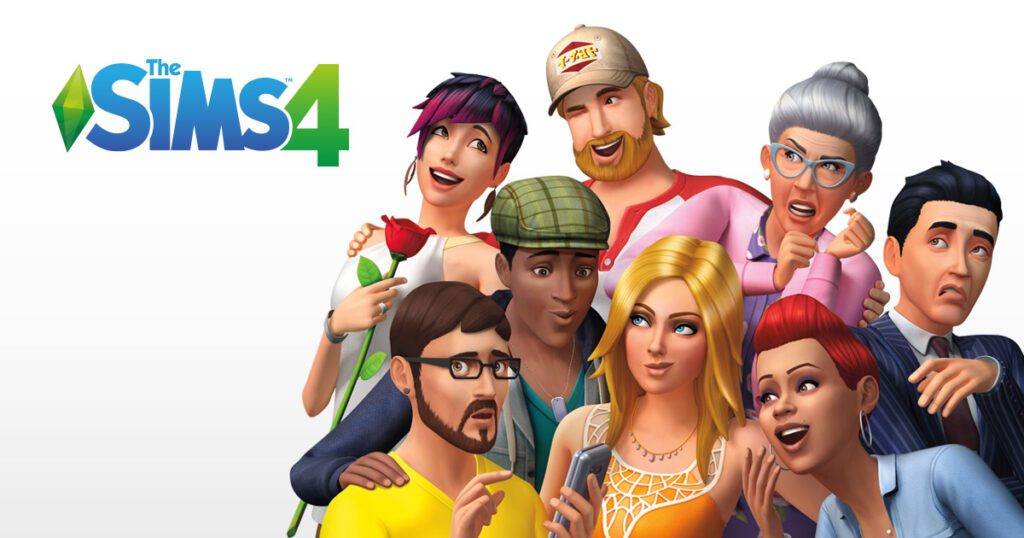 The Sims 4 has been updated to version 1.38 today on February 26. The full changelog and patch notes can be seen in detail here.

Maxis is celebrating the 21st anniversary of The Sims series. For this celebration, they are adding 21 new creations to the game by partnering with various The Sims creators. They have released a major patch that addresses a number of issues with the game on consoles and PC. This patch should be available to download now and as for the patch notes 1.38, you can get them below.