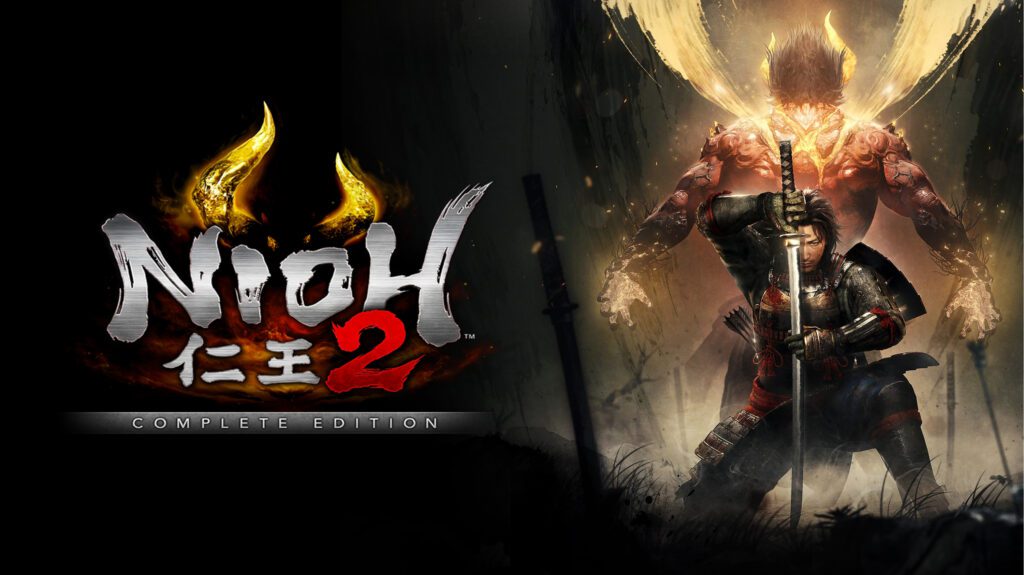 Nioh 2 Complete Edition has been updated to version 1.25.1 today on February 10. The full patch notes for this update are available to view here.

Nioh 2 Complete Edition has been patched to fix performance issues on PC. The new patch notes mention the fix that is related to the game dropping frame rate when running the graphics effects on high. In addition to this, there are a number of other bug fixes included in this patch as seen below.

The game was updated to the 1.25.1 version, you can find the changes of this version below:

・The confirmation button can now be changed from “Controls”

・Fixed an issue where the lock-on target would switch when the mouse was moved, even if the “Move Camera/Switch Lock-On Target” setting was changed to an option other than “Move Mouse” in “Keyboard & Mouse Settings”.

※ If the game repeatedly crashes in a specific place, please try the following:

・Fixed an issue that could cause the game to crash when displaying the descriptions of equipment special effects.

・Alleviated the issue where the frame rate tended to drop when “Effect Quality” was set to “High” in “Graphics Settings”.

※We are continuing to investigate and address this issue

・Fixed an issue that caused black bars to appear on the left and right sides of the screen during multiplayer on ultra-wide monitors.