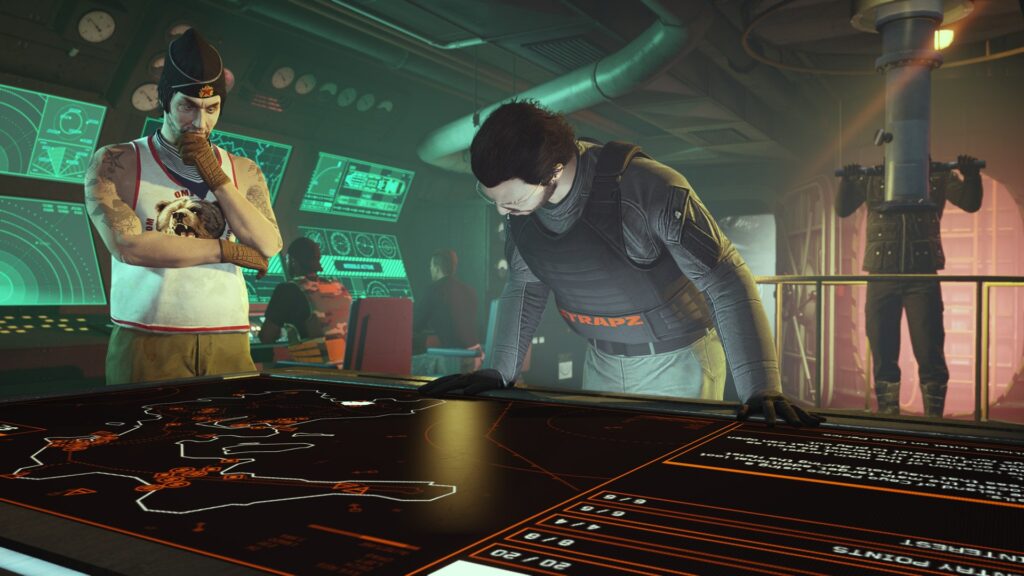 Rockstar Games has updated GTA V today on February 10 to a new version. The patch notes and other details about this update can be seen here.

The download size is quite small, and weighs in just under 100 MB, but it might be different depending on your platform. It is the smallest on PC through the Rockstar Games Launcher, while it is the largest on the Xbox One, where the patch size has been reported to as large as 6 GB.

Here are all the known details about this new update which are listed in the patch notes. The official patch notes are not available as of yet.