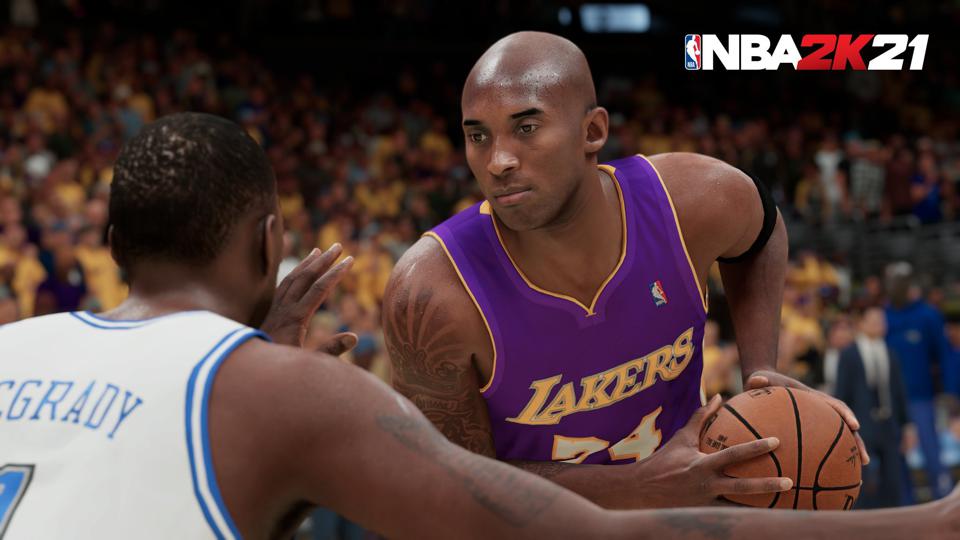 NBA 2K21 has been updated to version 1.07 today on January 4. Here are the patch notes and other details on this update.

Right now, there are no official patch notes available for this update as of yet. We do know that there are some fixes that are reported by the players. Get the details on what is fixed below.

The update size is more than 20 GB on PS4 so it is not small by any means. Regardless, the official patch notes will take some time to arrive so we only have the reported changes to go on for now.