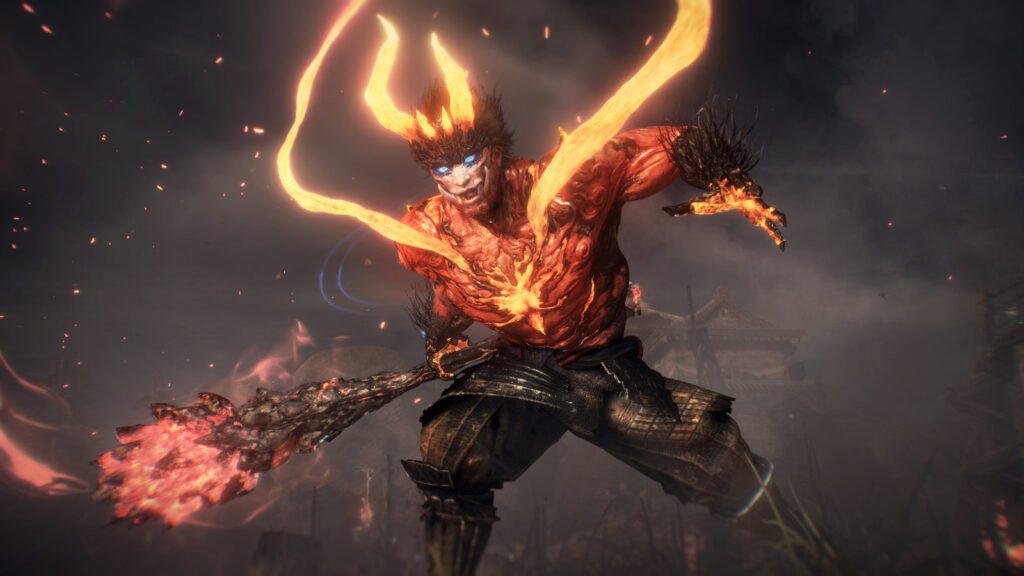 Nioh 2 has been updated to version 1.22 by Koei Tecmo. This update brings in a number of bug fixes as mentioned in the patch notes.

Koei Tecmo has released a new update for Nioh 2 to address some of the issues with the game ahead of the launch of the complete edition. This will come with support for the PS5 and also release on PC. The patch notes below are taken from the Japanese site and translated into English.