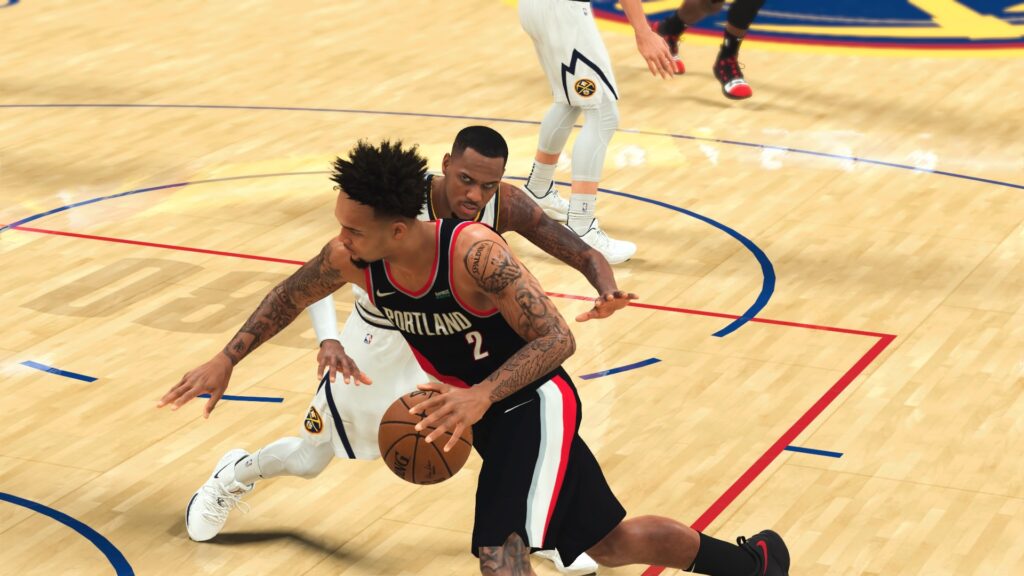 NBA 2K21 update 1.05 is a large patch that is available now for PS4 and Xbox One. It brings a minor change as mentioned in the patch notes.

The file size of this update has been reported to be 13 GB on PS4 and 23 GB on Xbox One. The file size makes it seem like this is a major update but this is apparently not the case.

Before the launch of this new update, 2K Sports had server maintenance for the game so there could be some backend changes as well.