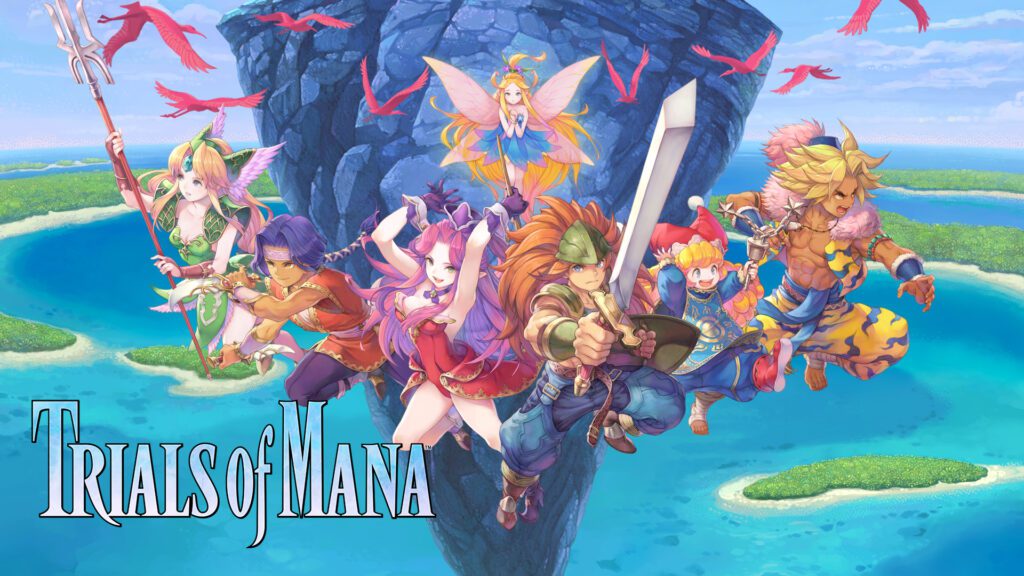 Trials of Mana has been updated to version 1.11 by Square Enix. This update implements minor bug fixes as seen with the patch notes.

The last major patch for Trials of Mana added tons of new features. This has led to some minor bugs being introduced as well, which are fixed now with an update today.

Here are the patch notes for the last update.