Call of Duty Modern Warfare 2 and Call of Duty Warzone 2.0 have been updated today. You can get the bug fixes with the patch notes here.

A new bevy of fixes has gone live with the Modern Warfare 2 1.13 patch today. “This version provides a number of changes to decrease the number of known crashes. The developers continue to focus on better platform stability and crash solutions. Other changes include improved Battle Pass navigation, including corrections for certain players who were freezing. A new function has been added to show any unspent Battle Pass tokens. 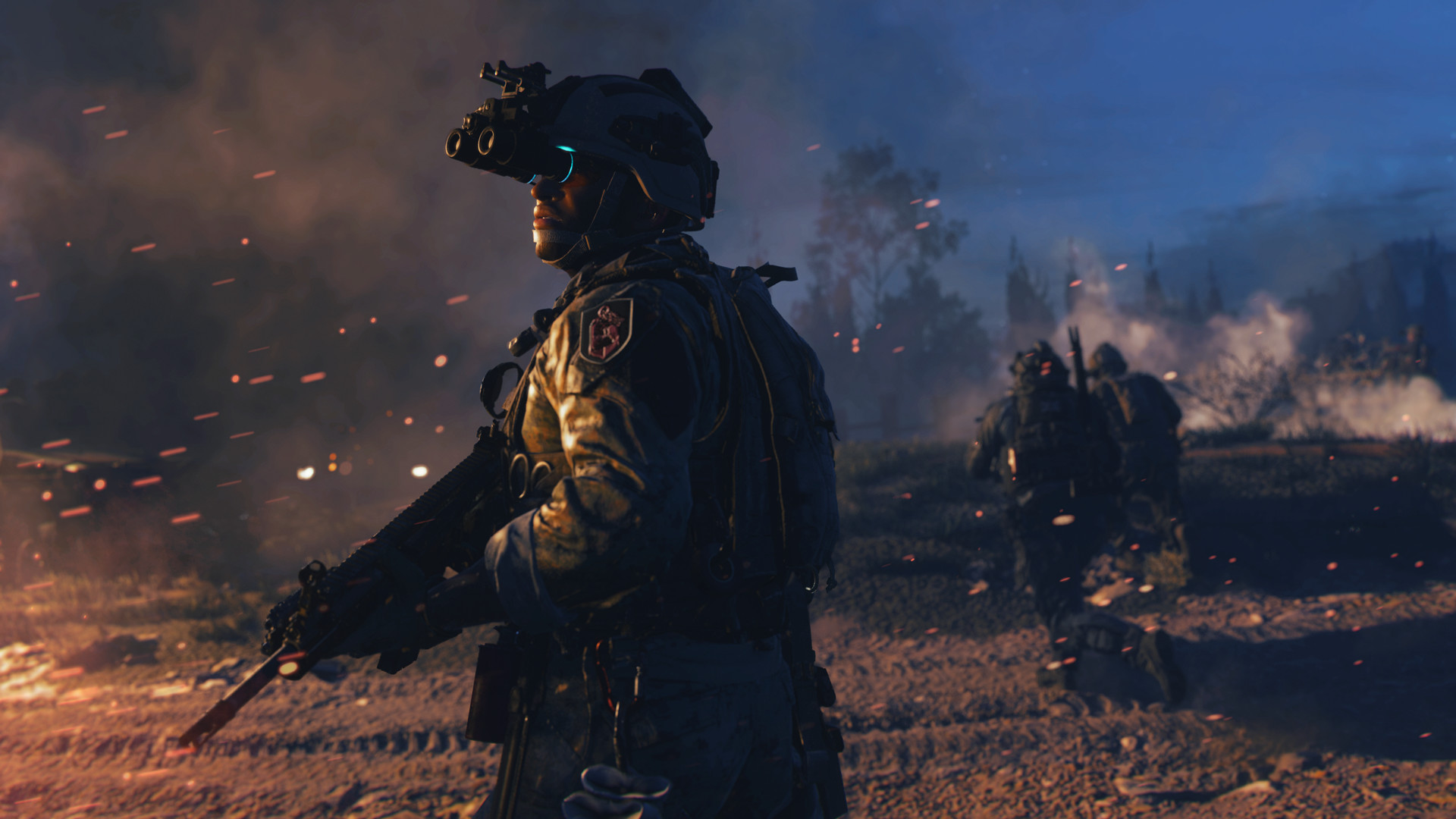 Call of Duty: Modern Warfare II is a sequel to the 2019 reboot, and serves as the nineteenth installment in the overall Call of Duty series. It was released on October 28, 2022, for the PlayStation 4, PlayStation 5, Windows, Xbox One, and Xbox Series X/S. The game’s main playable characters are John “Soap” MacTavish and Kyle “Gaz” Garrick of Task Force 141.