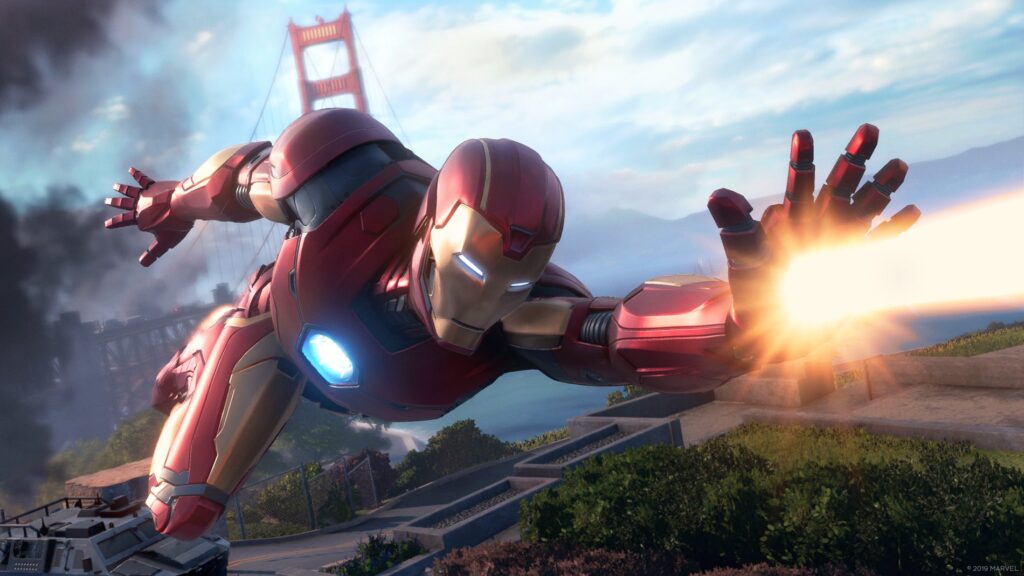 Marvel’s Avengers has been updated to version 1.06 on PS4, Xbox One, and PC. Here are the patch notes and other details for this update.

There are no major changes listed in any official changelog so all we know is that this update will fix some of the bugs that were plaguing the users including disappearing skins and so on.

This is the only listed change for the game. It is possible that official patch notes are released later by Crystal Dynamics as it has happened with the previous updates.