Sony has been rumored to open pre-orders of the PS5 on September 22. This is according to analyst Daniel Ahmed who has sources inside the industry.

Daniel Ahmed has a proven track record with leaks and he recently teased on Twitter about something happening on September 22. Microsoft has already shared the release date of their next-generation consoles, Xbox Series S and Xbox Series X, so it is now up for Sony to do the same.

According to Daniel Ahmed, September 22 might be the date when the pre-orders will open for the PS5 which is expected to be in limited supply due to the high demand.

As reported by our friends over at TwistedVoxel, Amazon has updated the product listings for several of the PS5 games including Demon’s Souls. 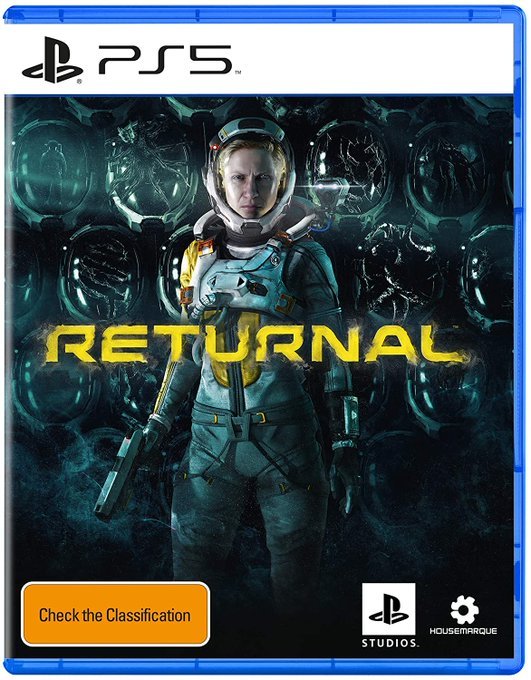 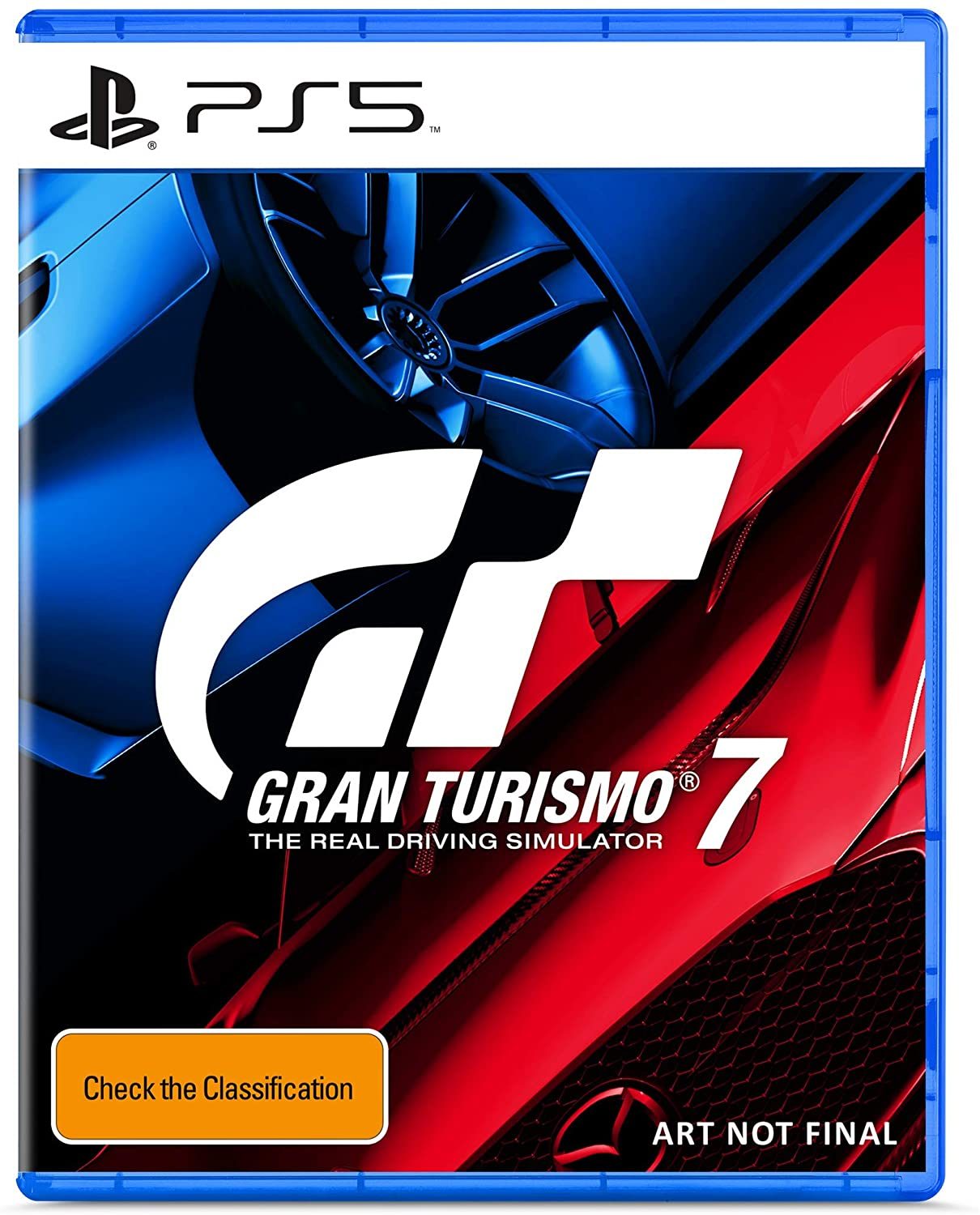 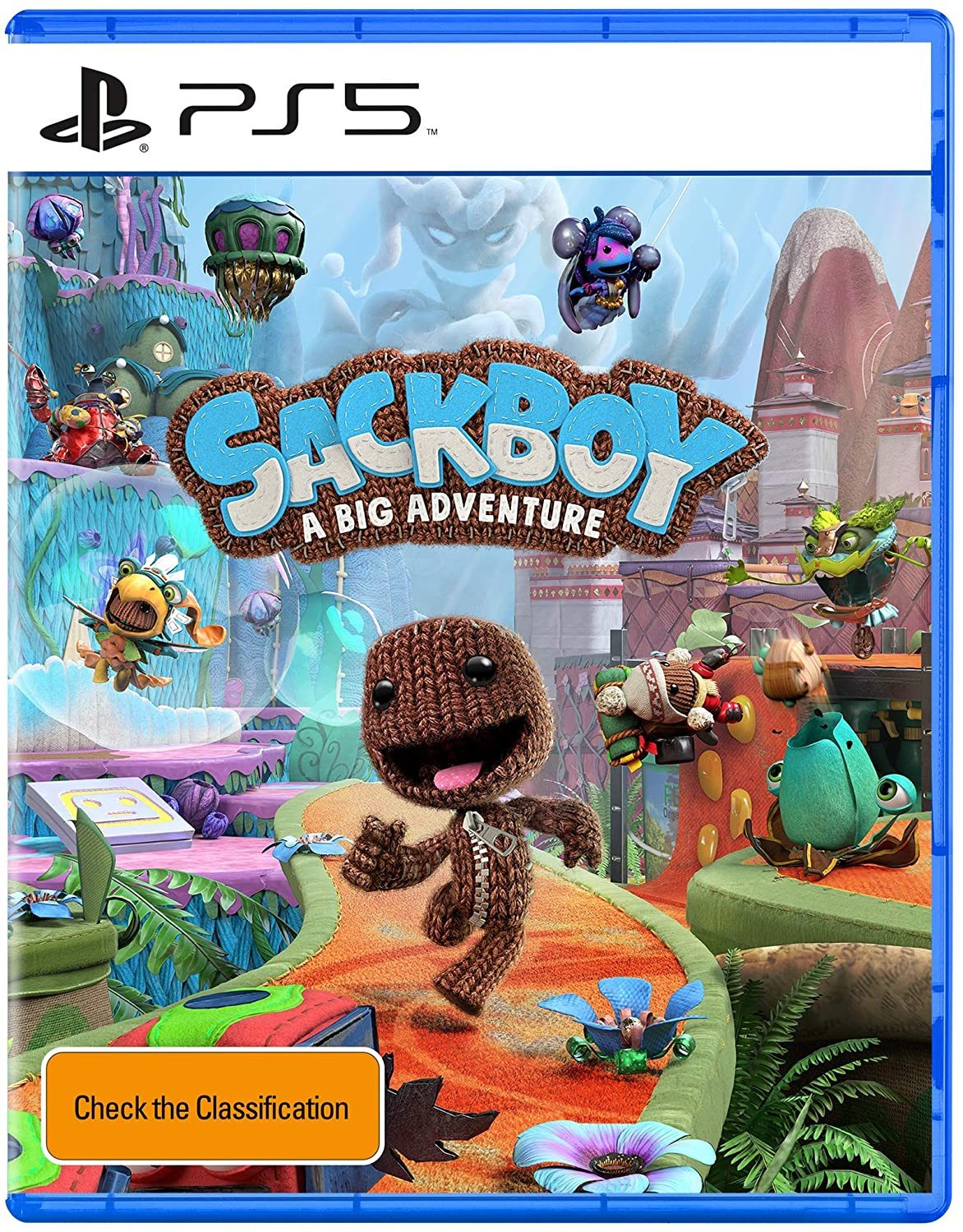 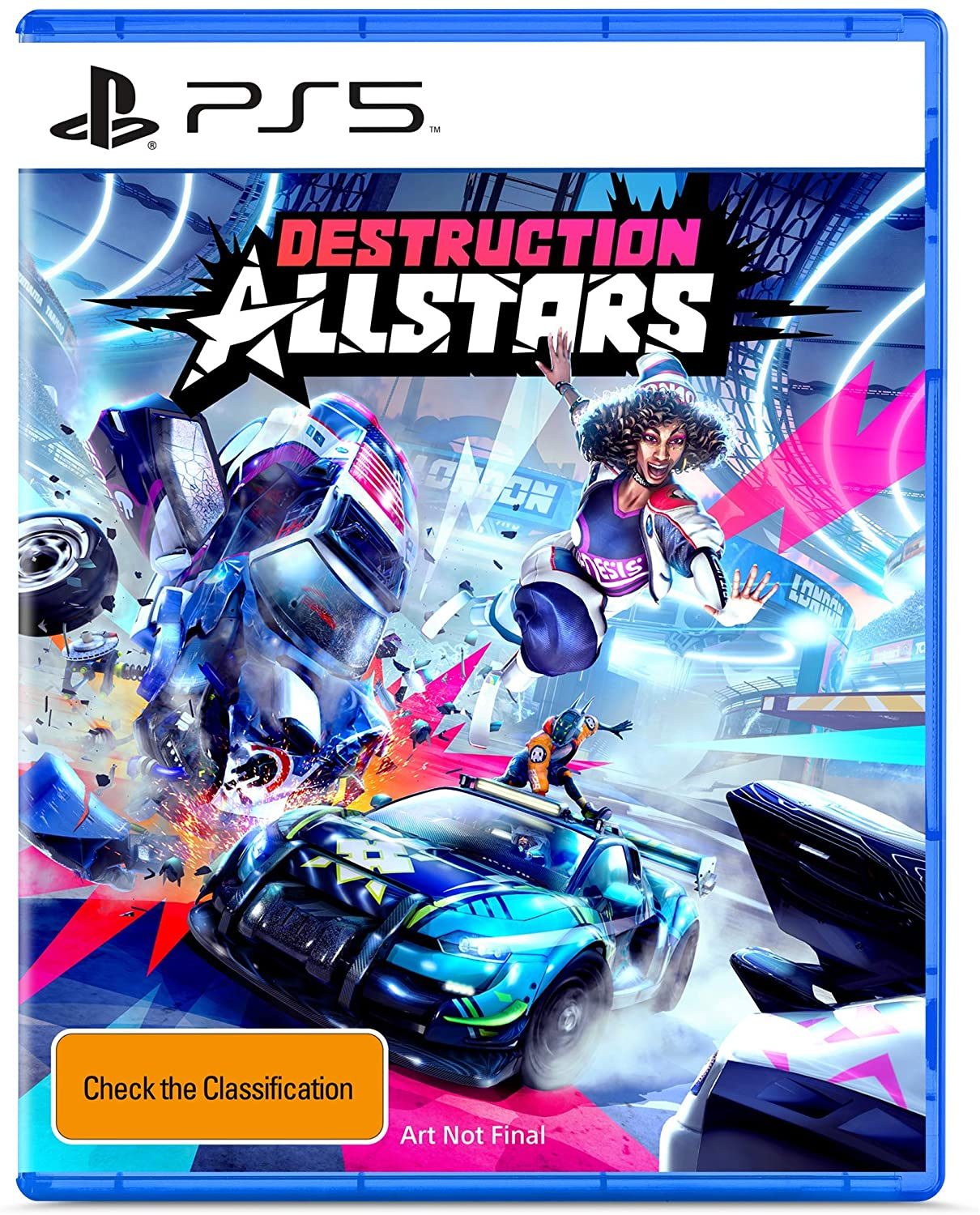 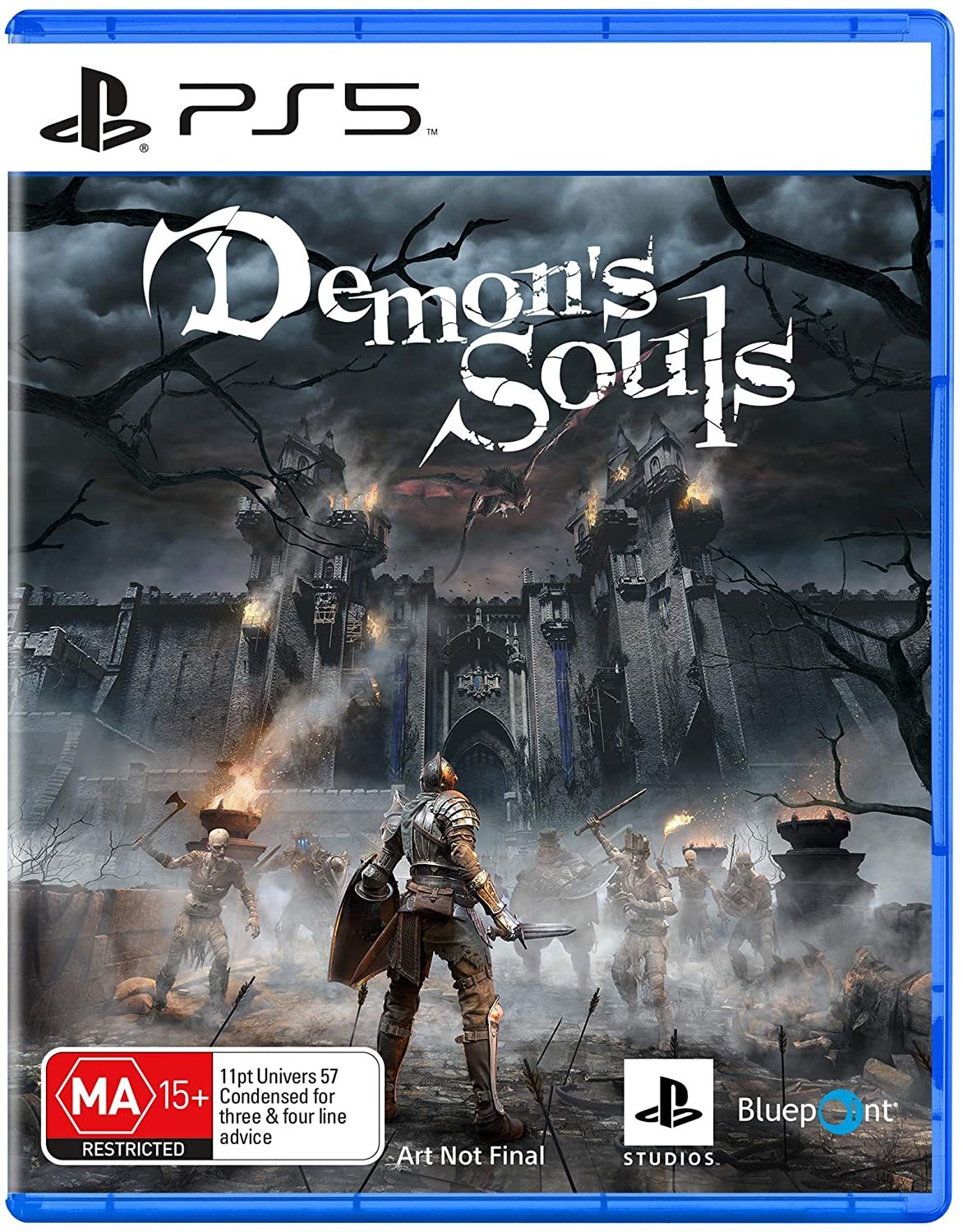 More information on the console is expected to arrive in the coming days. There is also a rumor about a potential State of Play where the pricing and release date will be confirmed for the PS5.

Prison Architect Update 1.13 Details For PS4 and Xbox One

Ubisoft Shares a Fix For The Division 2...

Screenshots And Gameplay Videos For Marvel’s Guardians of...