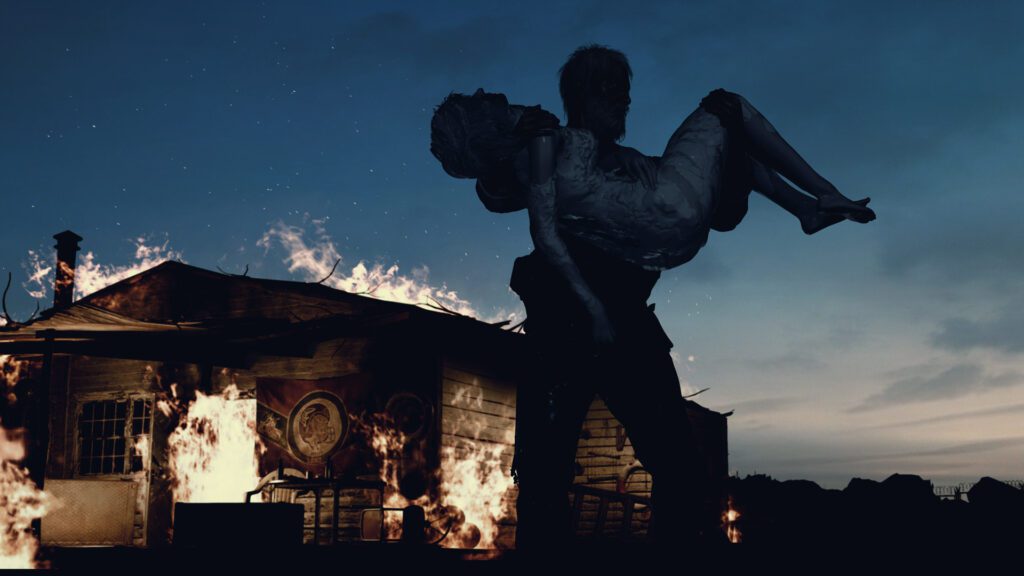 While this update is available now, it appears to relate to the upcoming Resident Evil Village, which is Resident Evil 8. In the past, similar updates have been released by Capcom that add a store link to get the latest games in the series from the main menu.

As expected, there is nothing detailed in the patch notes.

Experience one of the scariest, most highly acclaimed games of 2017 with Resident Evil 7 Gold Edition – complete with all Season Pass content. As Ethan Winters, explore the seemingly abandoned Baker mansion and uncover the truth behind the disappearance of your wife. The Gold Edition contains the full game plus DLC: the Banned Footage Vol. 1 and 2, and the End of Zoe epilogue episode. Also available as a free download to all RE7 owners is the ‘Not a Hero’ epilogue chapter starring Chris Redfield.

Note:
Not a Hero downloadable content is also included.