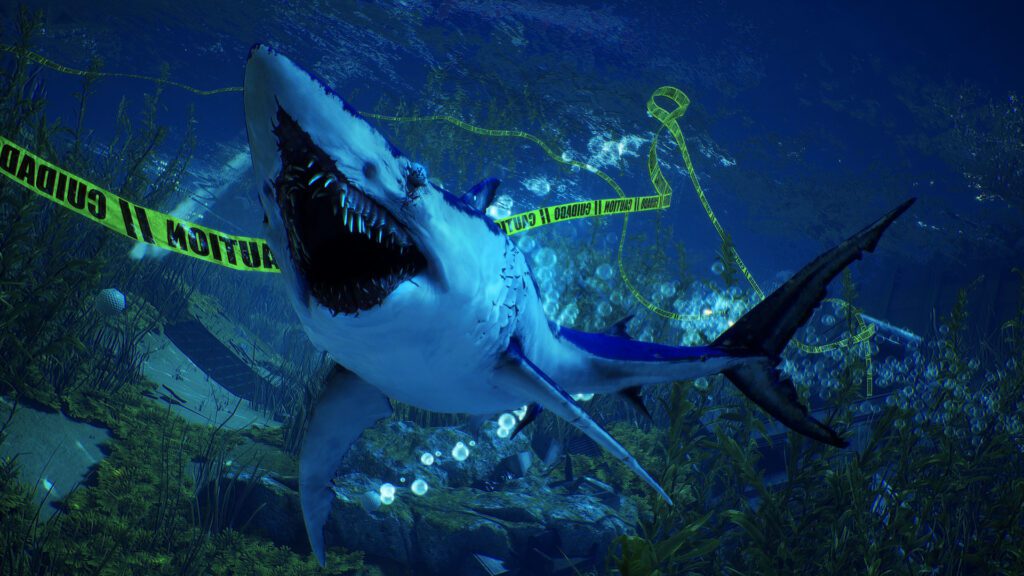 Tripwire Interactive has updated Maneater to version 01.000.003 on PS5 implementing a number of important fixes as seen in the patch notes.

The update has resolved an issue with the trophies that were not being granted. Other bugs that were squashed include a camera fix for sharks and improvements to the hitting that was experienced in the game.