Jurassic World Evolution 2 update 1.10 patch was released today for PS4, PS5, Xbox One, Xbox Series, and PC. You can get the patch notes here.

The biggest addition to this update is the release of the Biosyn Expansion which also coincides with the launch of the Jurassic World Dominion movie worldwide. Other new changes include plenty of quality-of-life improvements made to the game.

The new Biosyn Expansion for Jurassic World Evolution 2 has added new story content in addition to new dinosaurs. Some are new additions while others are more of a refresh. As for the patch notes for this new update, take a look at the changes below. 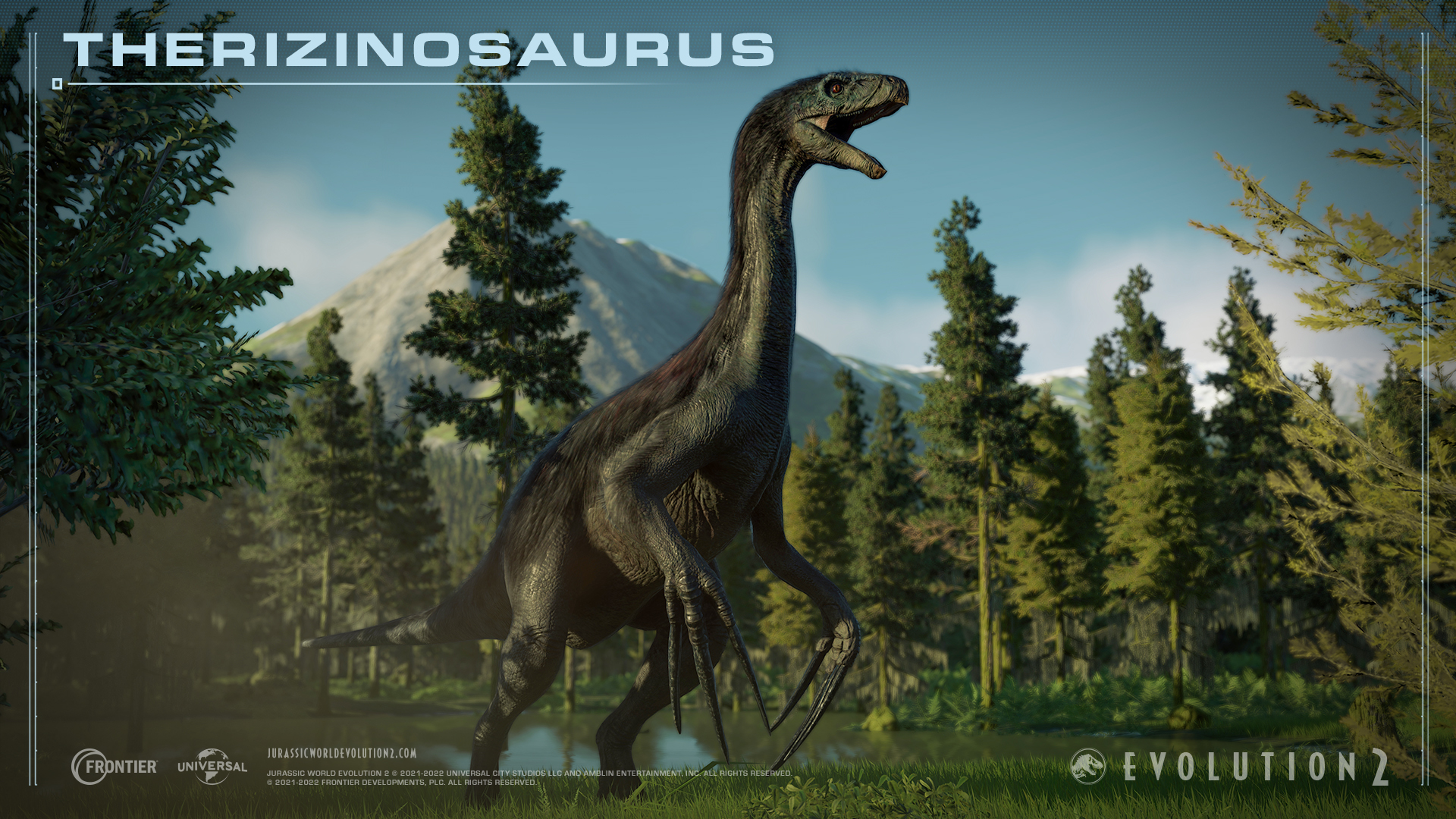