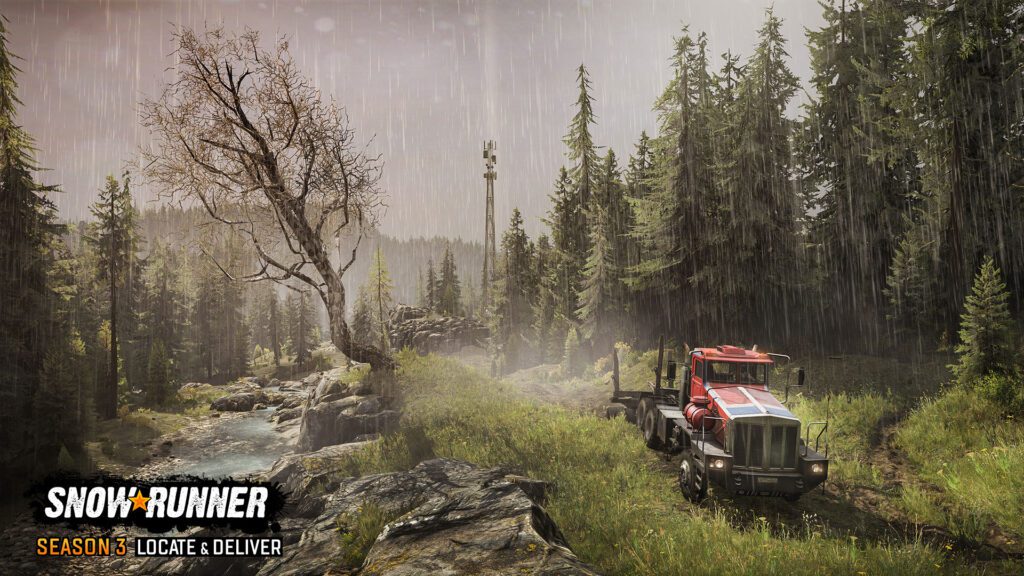 Snowrunner update version 1.19 was released today on February 11 by Focus Interactive. The patch notes for this update can be seen below.

Snowrunner Season Pass owners can enjoy season 3 with the release of the latest update. This update will add some new content for free as well so even if you don’t have a season pass, you can still grab the new additions.

Here is the official description for Season 3.

Wisconsin, USA debuts as part of Season 3, with a logging-heavy new region. Gear up in the new vehicles and get ready to explore these heavily forested, near-flooded zones with massive rivers and treacherous terrain everywhere you look. A massive amount of new gameplay awaits, harkening back to the log-filled roots of the franchise while players rehabilitate a broken-down railway as part of efforts in the new region.