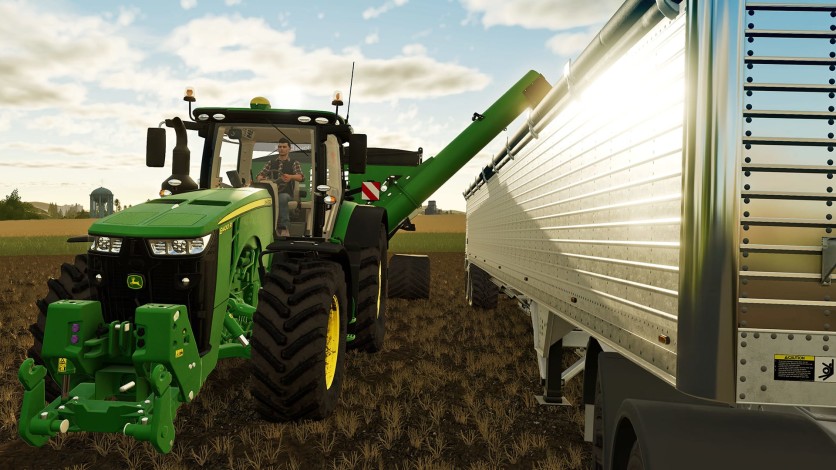 Farming Simulator 19 update 1.18 brings in Alpine Farming Expansion along with various bug fixes as mentioned in the patch notes.

This patch adds compatibility for the Alpine Farming expansion. It also includes improvements to the base game including support for new hardware. It is being released as a combined update bringing Patch 1.7 and 1.7.1 together in a single package.

Adding compatibility for the expansion to the base game, the patch also includes improvements to Farming Simulator 19. Including hardware support for the Logitech 923 TrueForce wheels. The patch basically consist of two separate updates, with version 1.7 already included in the Farming Simulator 19 Premium Edition itself.