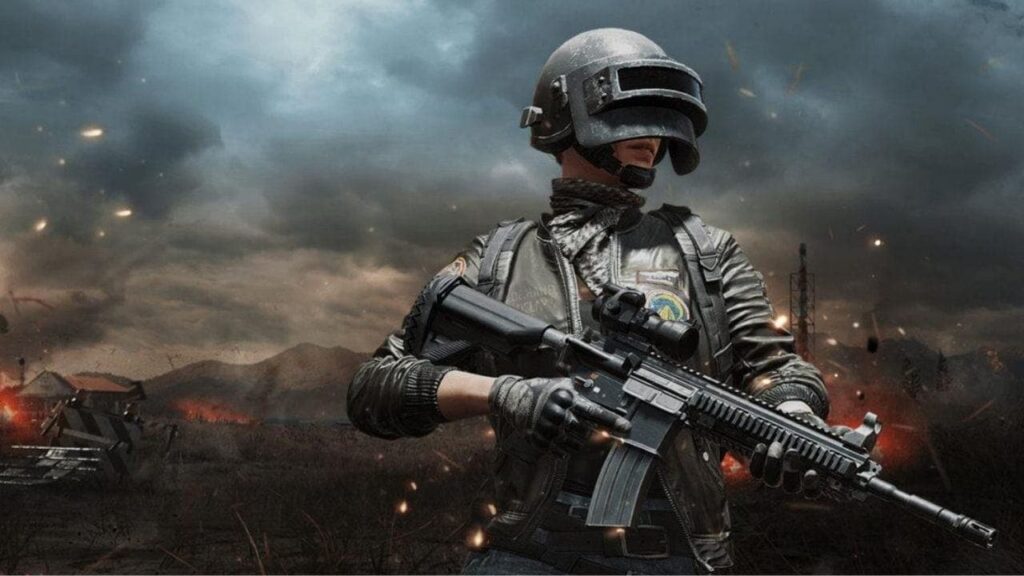 PUBG update 1.55 was released today for PS4 by the developers to fix a minor bug as seen in the complete patch notes of this update.

Some of the PS4 players were reporting that they were seeing error code CS0004 when playing the game. This appears to have been resolved with a patch released today. This update is a minor hotfix so it doesn’t appear to offer any major changes and comes with a small file size

[Console] We’re deploying a small update on PS4 to help investigate the cause of the CS0004 error some players are encountering. We will continue to work towards resolving this issue as quickly as possible.