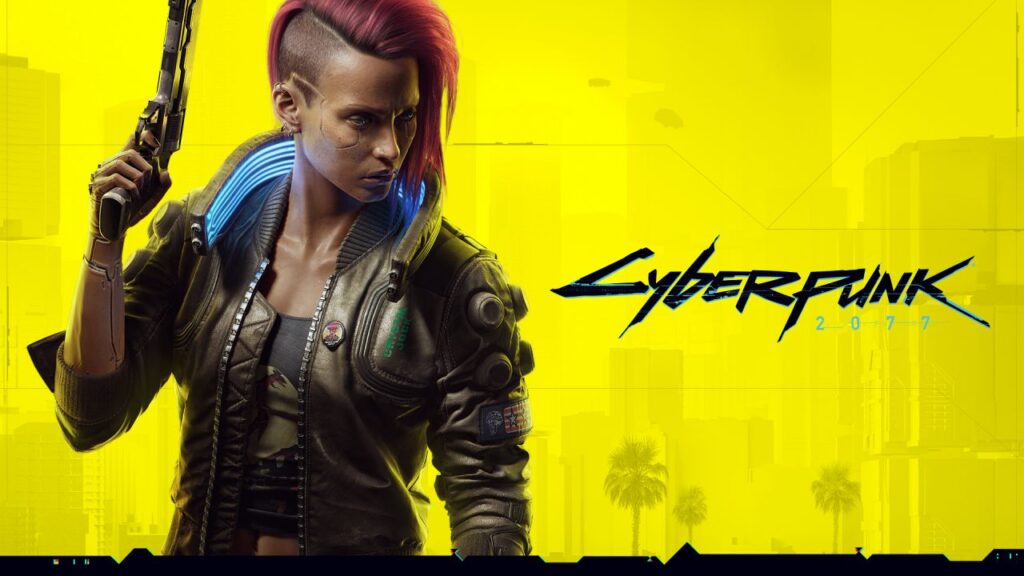 Cyberpunk 2077 update 1.10 patch 1.1 was released today on January 23 bringing in a number of bug fixes and improvements for the game.

The new update for Cyberpunk 2077 has finally arrived and it is exactly our prediction that the patch launched between January 19 to 26. This will be now followed by another patch later in February that will further fix the issues with the game.

You can have a look at the complete patch notes for this new Cyberpunk 2077 update today.