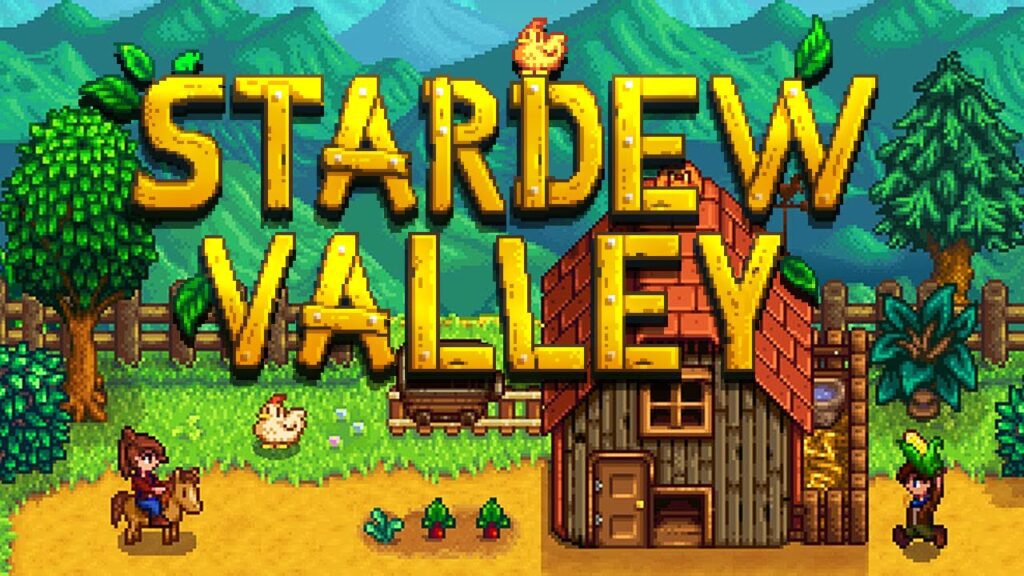 Stardew Valley update 1.5.4 was released for PC implementing a number of bug fixes which can be seen in the full patch notes.

Concerned Ape has confirmed that Stardew Valley update 1.5 has been submitted for certification. It will be released soon for PS4, Xbox One, and Nintendo Switch.

You can get the patch notes for the latest update of Stardew Valley on PC that was released today on January 23.

– Adjusted the logic for checking for Perfection so that it accounts for games where the farm switched to the Joja route partway through a Community Center playthrough.

– Fixed an issue where fishing with multiple rods in your inventory after catching a treasure could cause strange animations and softlocks when casting from a different rod. This was the cause of the infamous “fishing rod in head” bug that has existed in Stardew Valley since day 1.

– Pam no longer visits the Island Resort on Sandy’s birthday.

– Fixed a rare crash that could occur when watching an event in multiplayer as the clock hits midnight/1:00 AM.

– The sound of fiber crops being harvested can no longer be heard if you are in another area.

– Qi Challenge and Special Order related items are now properly removed from both Marlon’s Item Recovery Service, and items requested to be recovered are now removed from the mailbox once the quest expires.

– Fixed an exploit where entering the Skull Caves would immediately unlock all 120 floors on the elevator.

– Fixed a rare instance where a charged Hoe could dislodge a non-empty chest and destroying its contents if it was placed in a specific configuration next to other chests.

– Fixed an issue where the buttons in the Calico Jack and Calico Spin minigames wouldn’t respond to controller input if the UI Scale setting didn’t match Zoom Level setting.

– Bombing certain floor tiles in the Quarry mine area no longer spawns items.

– You can no longer collect Golden Coconuts from Palm Trees in the Desert.

– You can no longer interact with objects while warping using the Scepter of Return.

– You can no longer place and retrieve certain wallpapers in chests to obtain a Lost Book.

– Trees no longer grow on top of placed furniture items.

– Fixed a minor graphical inconsistency with the quality indicator on procedurally-colored objects such as flowers.

– Fixed a formatting issue with Leo’s first event in the Korean localization, preventing the event from completing.

– The Special Order board is no longer invisible during summer in the Korean localization.