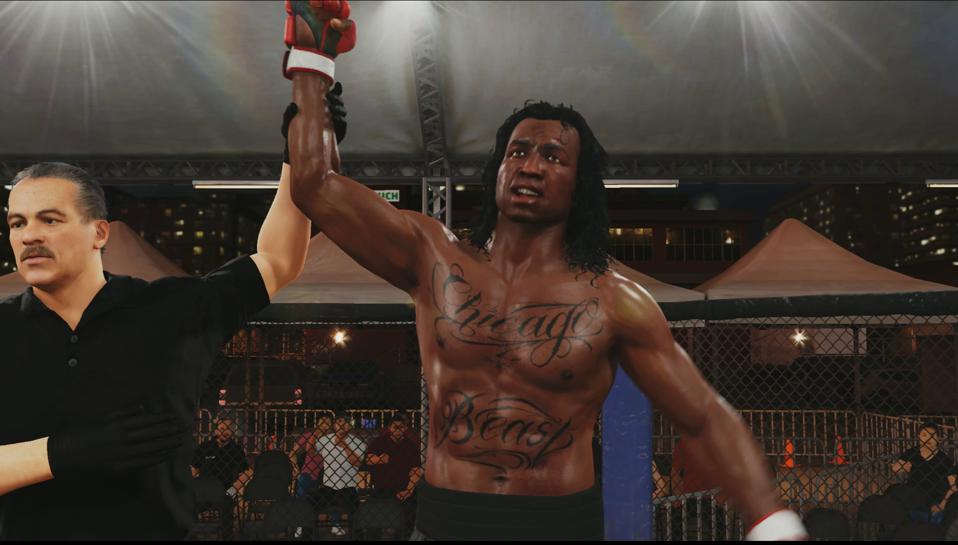 EA Sports UFC 4 has been updated to version 7.01 today on January 22. The patch notes for this update can be seen below.

The size of this update is just under 2 GB on PS4 and Xbox One. While the patch notes don’t detail much, some of the changes that were mentioned for the previous UFC 4 update 7.0 weren’t included in that patch, and according to user reports, they have been finally added with the update today.

Here are the patch notes for UFC 4 update 7.0 which launched earlier this week.