We’ve never been more spoiled for choice when it comes to entertainment. From scrolling around Instagram and Twitter to watching clips of cats on YouTube, we’ve never had it so good. Sure it’s nice to binge a season on Netflix, but sometimes we need something more active and participatory to stave off our boredom. For these moments playing a good game is a great option. Whether it’s solo, with randoms on the internet, or with our closest friends, games relieve stress, give our minds and reflexes a workout and keep us engaged and entertained. Try out these great options if you’re in the mood for something more hands-on.

Have you had a chance to play the viral sensation of 2020 yet? Among Us is a unique take on a party game. Play as one of 10 astronauts in this online multiplayer murder mystery set in space. You’re tasked with keeping your spaceship in good working order while trying to uncover the identity of the imposter, a player seeking to sabotage the ship and kill off your crew. Equally fun played with friends or strangers, this suspicious space thriller has had everyone hooked. Play along on your mobile on iOS or Android, or take it to the big screen on your Windows computer or Nintendo Switch.

Tired of scrolling the newsfeed? Facebook’s Instant Games service is a great way to while away some time with its massive collection of HTML5 optimised games and apps. With 2.7 billion registered users, Facebook is the premier destination on the web. Many games feature global leaderboards you can climb, and with the ability to invite anyone on your friends list to play along with you then share the results to your news feed, it’s never been simpler or easier to play collaboratively. Whether that’s in modern classics like 8 Ball Pool or traditional games like Scrabble there’s something to suit any mood. 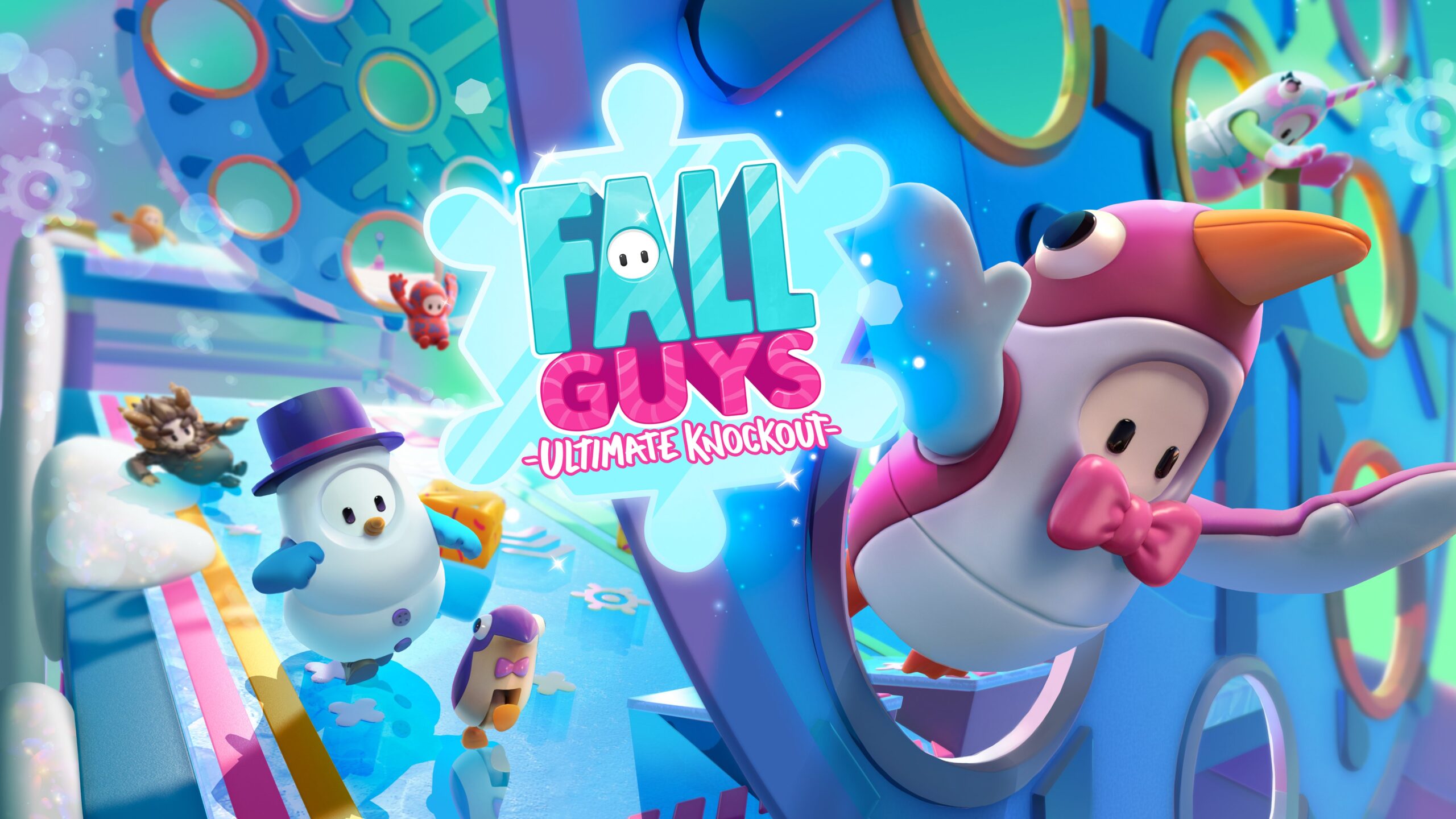 Influenced by assault course TV classics like Total Wipeout, Fall Guys is a hilarious and zany knock-out game. Take your place as one of 60 online players in a competition to progress through numerous anarchic rounds as you compete for the final podium place. One round might see you literally chasing your opponent’s tail, another will pit you against a barrage of giant falling fruit as you attempt to reach the finish line. The game is so random and exciting, and the comedic pandemonium of 60 players battling out in a royal rumble has to be seen to be believed. Currently available on PC and PS4, an Xbox port is also rumoured to be in the works.

For the strategically-minded who find a thrill under pressure, the PokerStars app is a great way to play a host of classic poker variants like Texas Hold’Em and Omaha whenever you have a few minutes to spare, with great visuals fully optimized for smartphones and tablets. PokerStars’ platform features regular challenges and achievements as well as comprehensive leaderboards and rich player statistics to assist you in honing your game. With other thousands of players on the platform, it’s always easy to jump into a game, get your poker face on and shoot the breeze over the table chat feature. 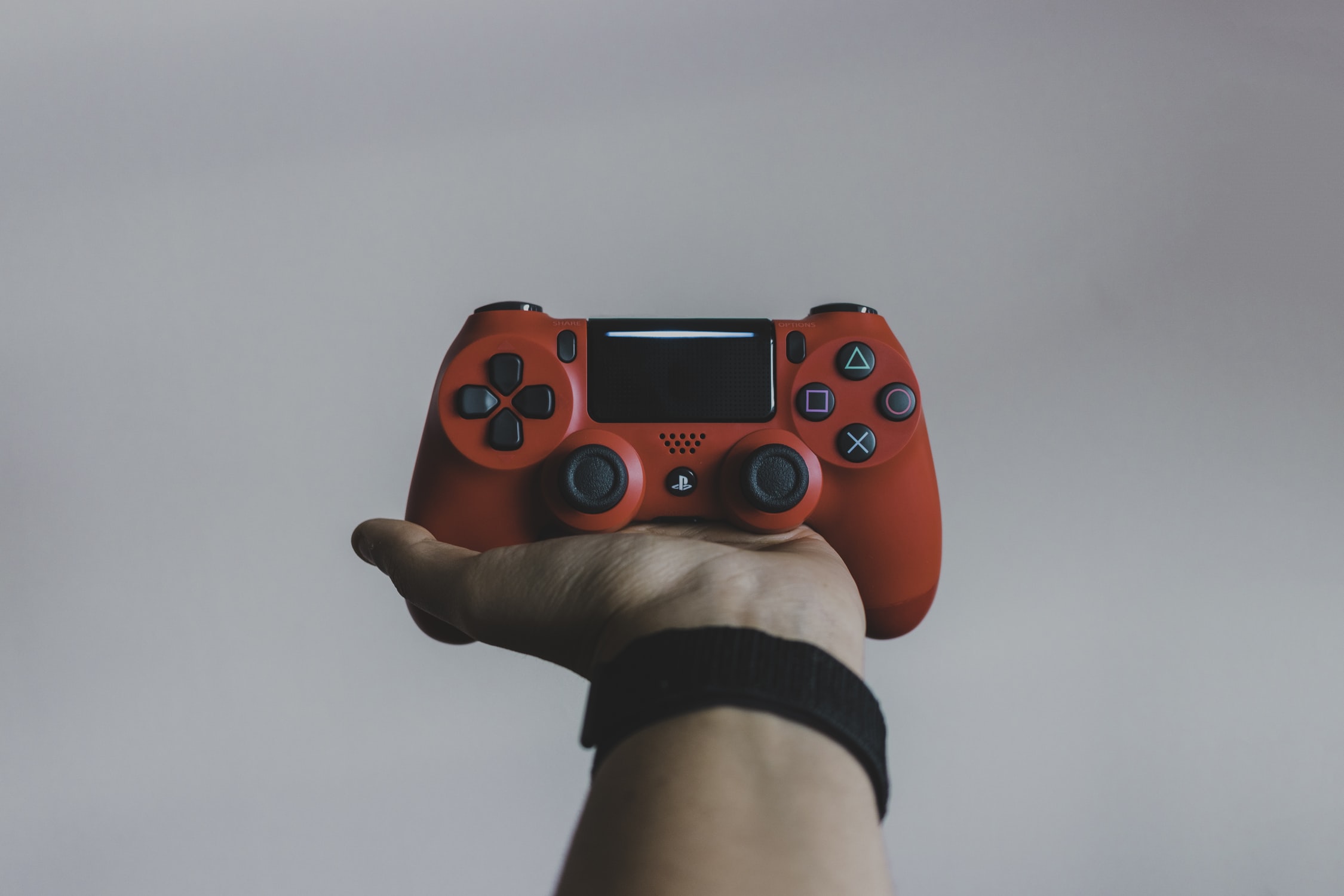 Launching in 2019, Google’s iteration on the cloud gaming format is one to watch. Whereas equivalent services like Microsoft’s new Xbox Games Pass require the upfront cost of a full gaming console, you only need an internet connection with Stadia to get involved. This is because it relies on streaming the game you’re playing to you in real-time over the internet from their remote servers. All you need is a compatible controller and then you can plug and play along on your phone, tablet, computer, or TV. With massive next-generation titles to get stuck into like Destiny 2 or Cyberpunk 2077, Stadia looks set to revolutionise how people game.

How To Unlock New Weapons and Outfits In...

Here’s Why Cricket 22 Has Been Delayed To...