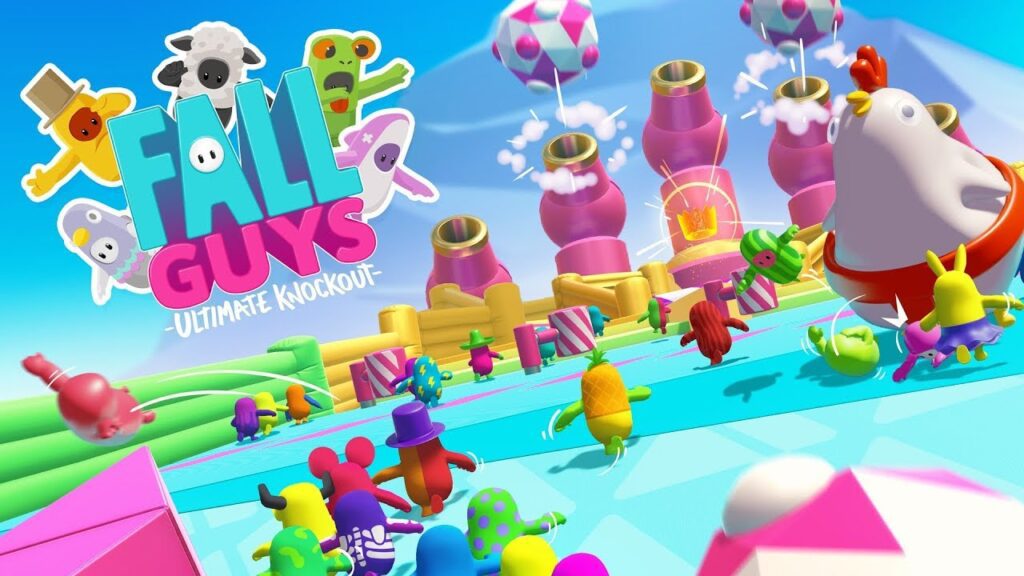 Fall Guys has been updated to version 1.16 today on February 2nd. You can find out the full set of patch notes for this update here.

The file size of this update is roughly 2.2 GB on PS4. This patch should be available to download now on PC and PS4. The full patch notes mention the addition of a new Fall Feed, a new round, and more than 40 variations for the existing rounds that are available to play in the game.