The Nioh Collection for PS5 is great, but it is not extraordinary

It has been a few weeks since the release of the Nioh Collection for PS5. Many 9th generation console owners have already had a taste of how PlayStation 4 remakes adapt to a more powerful gaming environment. The Nioh Collection is a bundle of the full versions of Nioh and Nioh 2, meaning that it includes the main game of each title together with every DLC. While this is a great bundle for the price you pay for it, you might end up feeling disappointed with what the PS5 remasters have to offer in terms of 9th generation gaming quality.

A very common verdict among players and reviewers who have tried the PS5 remasters of Nioh is that the games are more or less the same as their PlayStation 4 equivalents. The loading times have improved significantly, but that was not a problem Nioh had in the first place. Loading before every mission or the loading time it takes to respawn simply went from 15 seconds to 3 seconds. If a player considered giving credit to Team Ninja about the remastering of one of these games, then they would do it for the first Nioh title. The original Nioh was released four years ago, which means that it was under development long before that. Therefore, there was a lot of space for technical improvements. Nioh 2, on the other hand, did not get much of an upgrade, so all you will get for your money is a slightly higher number of frames per second. 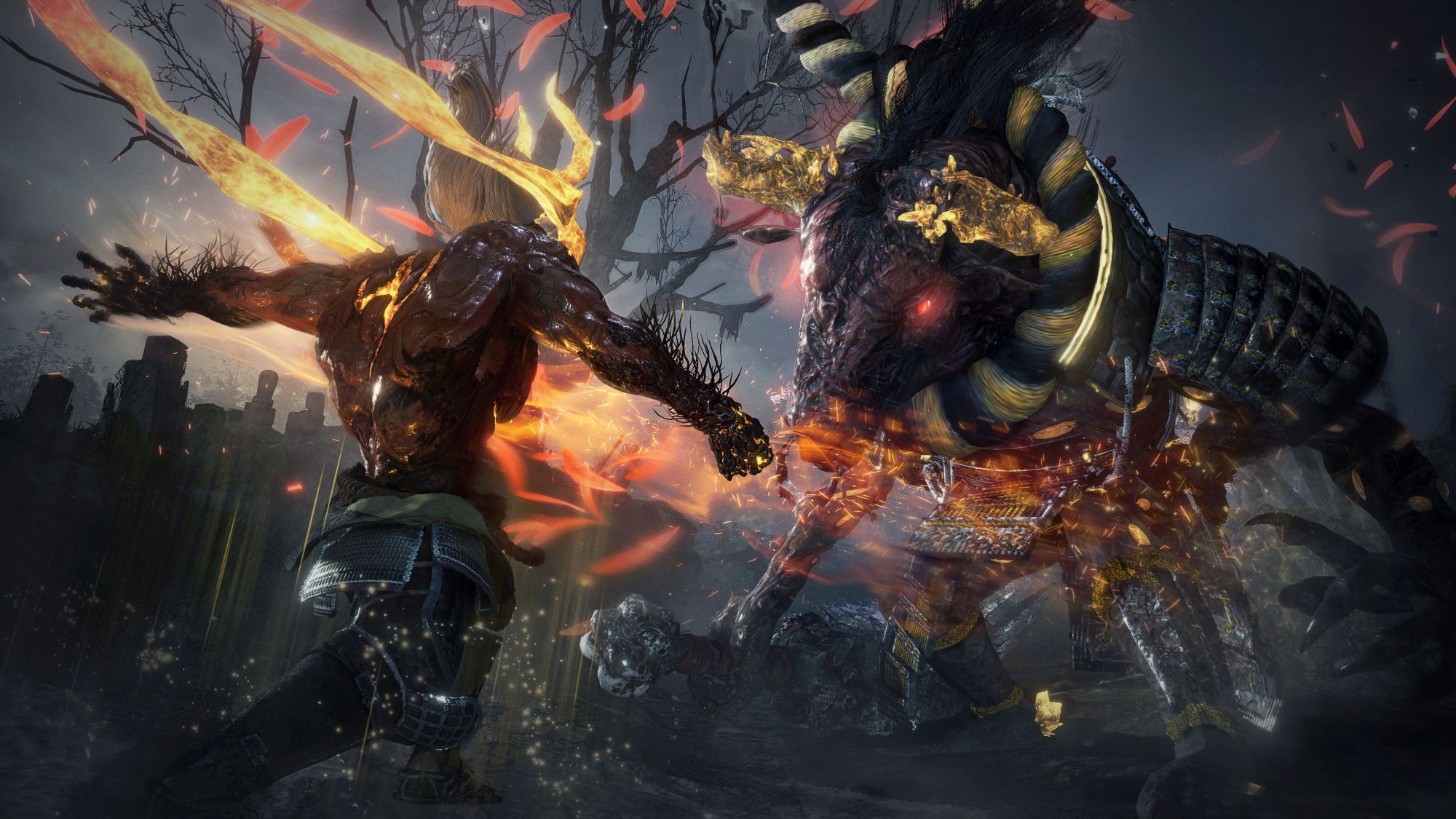 Getting a slightly higher quality in terms of graphics is not a very good selling point for most players. Therefore, it will not be a surprise if PlayStation 4 owners stick with playing Nioh on their 8th generation console or if gamers simply switch to playing popular online casino games until PS5 has a decent library in terms of 9th generation games. After all, Marobashi is going to be the exact same mission regardless if you play the game on a brand-new console or on your “old faithful” PlayStation 4. The only problem with PS4 is the annoying noise caused by the overworked fans of the console, but most players are used to this by now.

The Nioh Collection does not stand alone in regards to not getting enough from the remastering process. Most remastered titles released for PS5 lack that extra element, which can encourage players to spend money on a new game. This, of course, is not the biggest problem Sony has to deal with. The Japanese tech giants are struggling with the process of supplying the markets with PS5 consoles, and knowing that they managed to sell 4.5 million consoles in less than three months, not selling enough might be extremely frustrating. Additionally, it does not seem like the distribution channels will manage to pick up the pace in the next couple of months. This means that hundreds of thousands of PS5 consoles will end up remaining in one of Sony’s electronic device warehouses for yet another quarter.

Genshin Impact: A Thousand Questions With Paimon All Answers