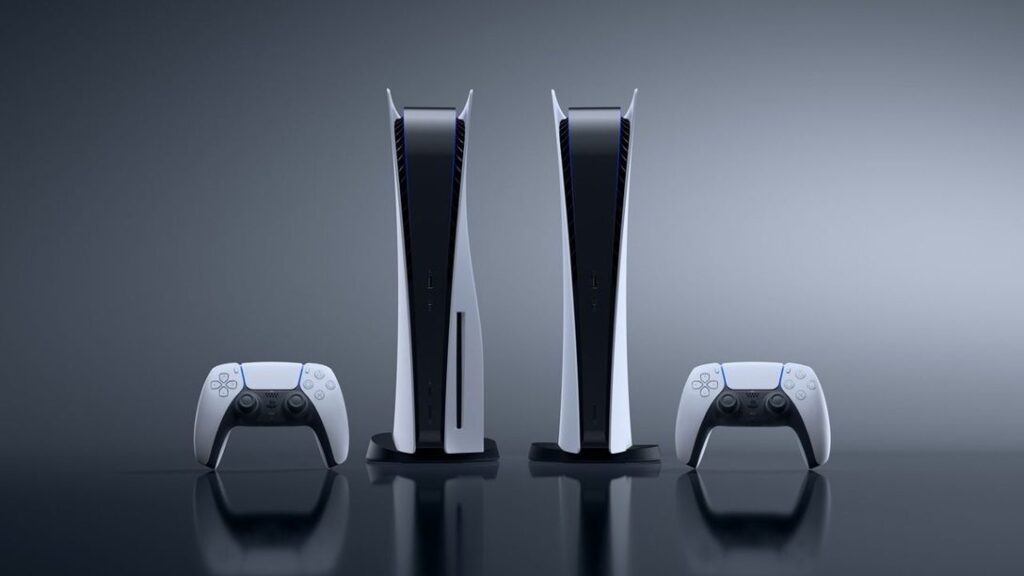 PS5 has faced a stock shortage since it launched back in November but that hasn’t stopped it from eclipsing the sales record of the PS4 in terms of revenue.

If we consider consoles sales by revenue, the PS5 has outsold the PS4 and became the fastest-selling console ever in the USA. This can also be chalked to the price difference ($400 vs $500) but apparently, this is not the case. While the console lost to Nintendo Switch in February, its total sales since launch back in November are more than enough to outpace the PS4, which previously held this record.

NPD Analyst Mat Piscatella who has shared the sales result of PS5 has confirmed that if we talk about sales ranking in terms of units sold, then the PS5 is less than 1 percent margin of the PS4, thus making it the second fastest-selling console in history.

PS5 is a very close (<1%) 2nd in US HW unit sales after 4 months in market in NPD tracked history. Statistical dead heat

Currently, it is not possible to get the PS5 since it has been out of stock from retailers and places like Amazon. It does continue to get new stock now and then, but this is also usually sold out quickly thus leading to scalpers taking advantage of the stock shortage and selling the console at a higher price and margin.