While Red Dead Redemption 3 might not be in development for all we know, this hasn’t stopped others from proposing what they want to see in the sequel. 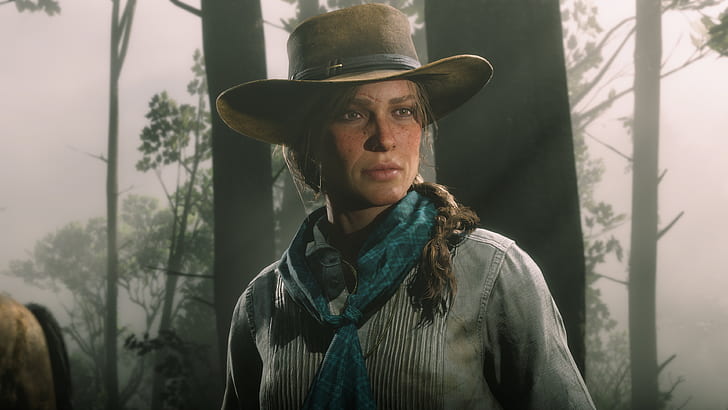 McKenna spoke about how she spent five years as Sadie Adler in Red Dead Redemption 2 during a recent interview on the Dan Allen Gaming YouTube. McKenna fell in love with the character over the course of those five years, and she still holds a “very specific place” in her heart for her. McKenna played Sadie Adler on and off in the production of Red Dead Redemption 2, which lasted from 2013 to 2018.

“I do very much love Sadie Adler,” said Alex McKenna on the Dan Allen Gaming show. “I got to play her for five years so she holds a very specific place in my heart and also, maybe the coolest character I’ve played to date in my career.”

While Rockstar Games hasn’t shared any update on potential single-player content for the Red Dead Redemption series, they do have a chance to bring an enhanced version of the game to the PS5 and Xbox Series. They are doing the same with GTA V so missing out on Red Dead Redemption 2 wouldn’t make much sense. They can also add any new content in this enhanced edition and Sadie could provide a new perspective to the series which is predominately led by male characters.