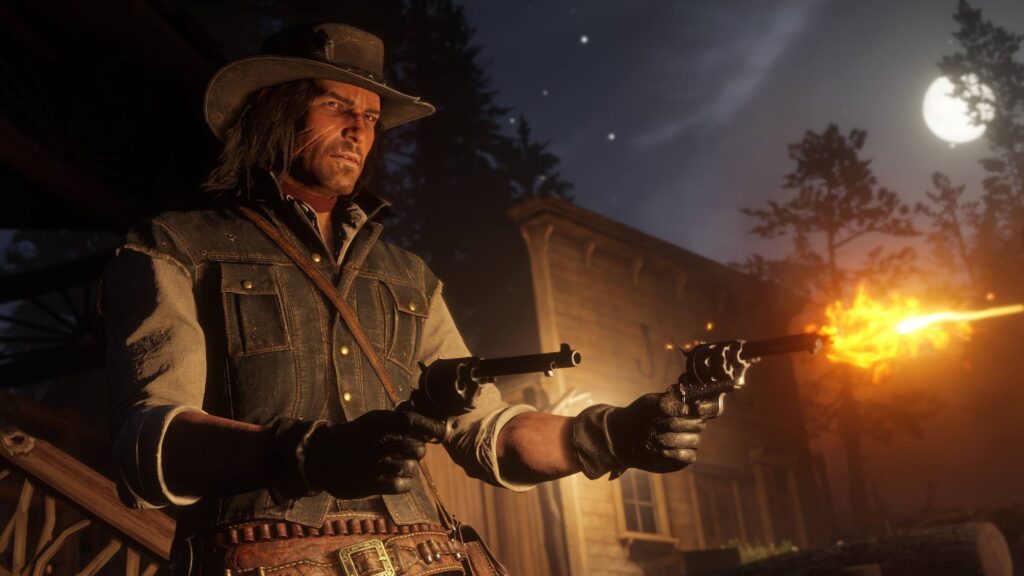 We have previously reported on a listing for the Red Dead Redemption Outlaws Collection that would reportedly feature a full remake of the original RDR and come bundled along with RDR 2. We have another rumor to report today regarding the Red Dead Remaster.

As is the case with most leaks of this nature, take it with a grain of salt. The source of this leak is 4chan.

There are some things to consider here. Rockstar Games has already announced an enhanced version of Grand Theft Auto V but they haven’t made a similar announcement for RDR 2. It is highly unlikely that they will ignore the chance to make an enhanced version for PS5 and Xbox Series X.

There has been a lot of speculation and rumors surrounding a remaster of RDR 1 and at this point, when there is a lot of smoke, there is bound to be some fire. Rockstar Games has only announced GTA V for the new-generation consoles so they have a lot to share regarding their current-generation plans. In addition to a brand new GTA 6, they can take this time to release remasters of their older games including the RDR collection. This should act as a good stop-gap until the next mainline GTA.