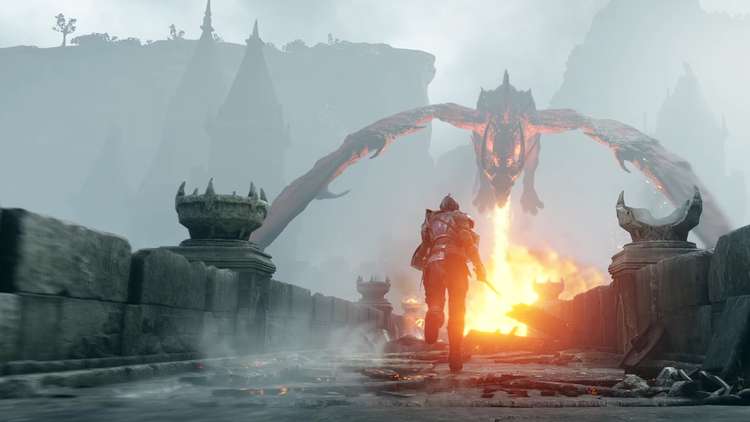 Sony has revealed the install size for some of their PS5 games and it is massive. Both Demon’s Souls and Miles Morales install size were confirmed.

Demon’s Souls is a PS5 exclusive and according to the official Sony website, it has a file size of 66 GB. This is the minimum required size for the game.

Miles Morales is also similar to the ultimate edition coming in at 105 GB. This includes Marvel’s Spider-Man Remastered for the PS5, which is roughly 65 GB while the Miles Morales expansion is 50 GB. Since it is also available on the PS4, this can be its minimum install size. 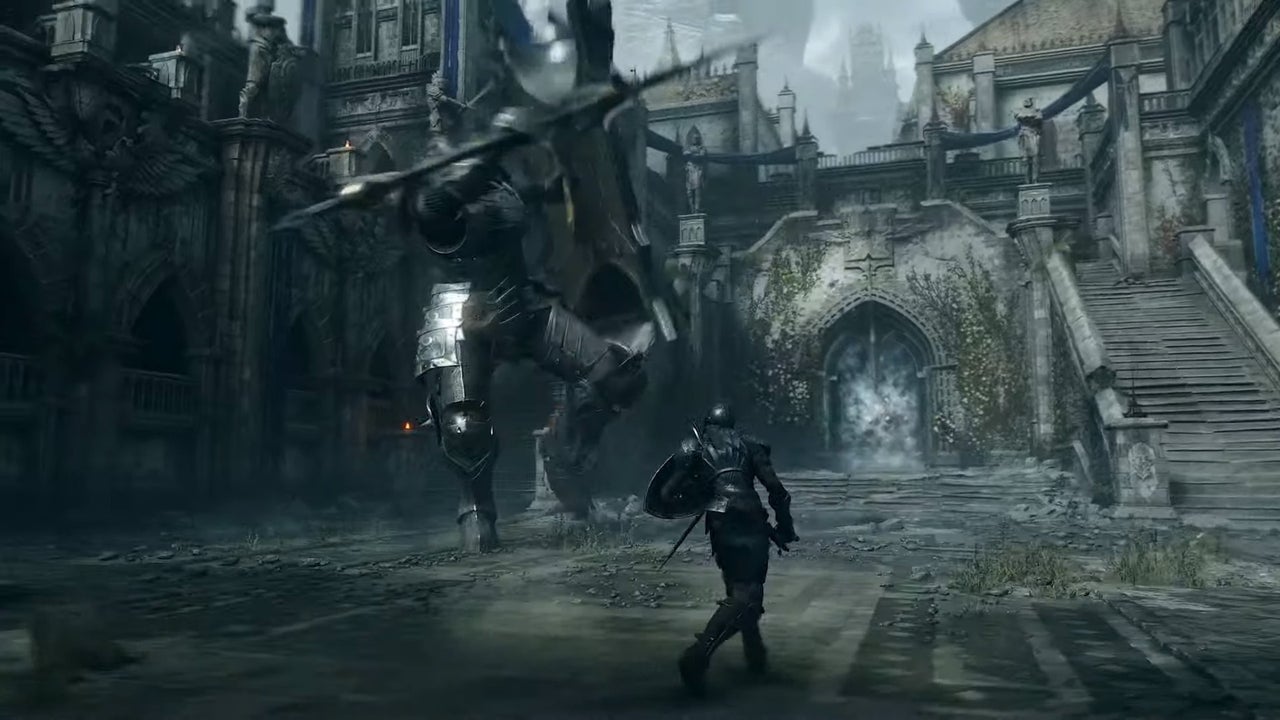 Sony hasn’t revealed the install size of most other PS5 exclusives but it is safe to say that games are not getting any smaller next-generation. This can become a problem considering the low SSD space for PS5 and Xbox Series X.

PlayStation 5 will be released on November 12 for major markets while others will get it on November 19. You can pre-order the console now depending on the stock situation. Demon’s Souls and Miles Morales are confirmed to be launch games for the PlayStation 5.